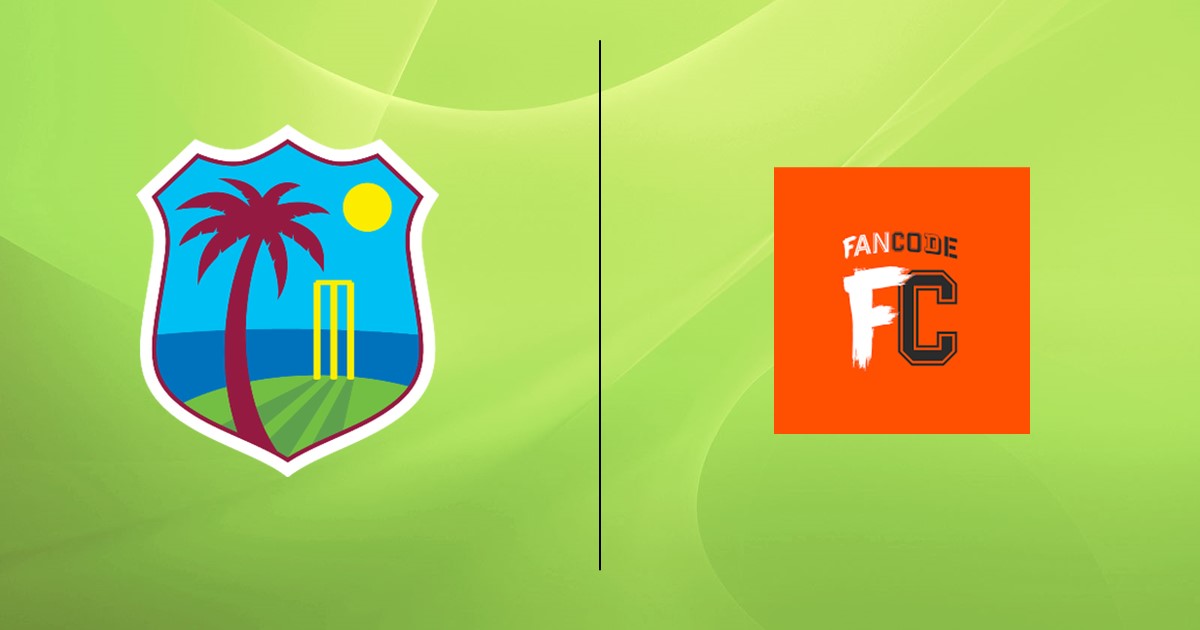 FanCode continues to grow as a sports streaming platform by clinching a long-term deal with Cricket West Indies (CWI). As part of the deal, FanCode will be able to stream all international matches that will be played in the Caribbean. Along with international games, domestic cricket matches will be streamed by FanCode. The contract with CWI is set to last until 2024.

During the tenure of this contract, FanCode is expected to stream 150 international games and 250 domestic fixtures. As of now, West Indies is going to play 16 home series until 2024. However, Caribbean Premier League (CPL) will not be part of this coverage.

FanCode has previously clinched a deal to stream domestic cricket matches of New Zealand. They have also been streaming Bundesliga games in India after Star India decided against renewing rights of broadcasting the first division of German football. FanCode has also been streaming numerous state-level cricket tournaments in India. They had also streamed T-20 series between New Zealand and West Indies that took place at the end of 2020.

Signing a long-term deal with one of the most popular cricket teams is a step in the right direction for FanCode. The streaming platform has also turned out to be user-friendly for different sports. It allows the viewer to pay on match to match basis. Even tournament packages are distinctly available at fairly economical rates.

The last couple of months have been busy for CWI as they have announced multiple broadcast deals. Since there was no official television sponsor for international games in India, catering to such a big audience was necessary. For now, FanCode remains the primary source for West Indies cricket in India unless a television company also reaches an agreement with CWI.

Apart from this deal with FanCode, CWI has also signed deals with ESPN+, BT Sports, SuperSport, and Sky New Zealand in the last two months. The pandemic has been devastating for all cricket boards, so CWI has secured some stability in broadcast revenue by signing these deals. 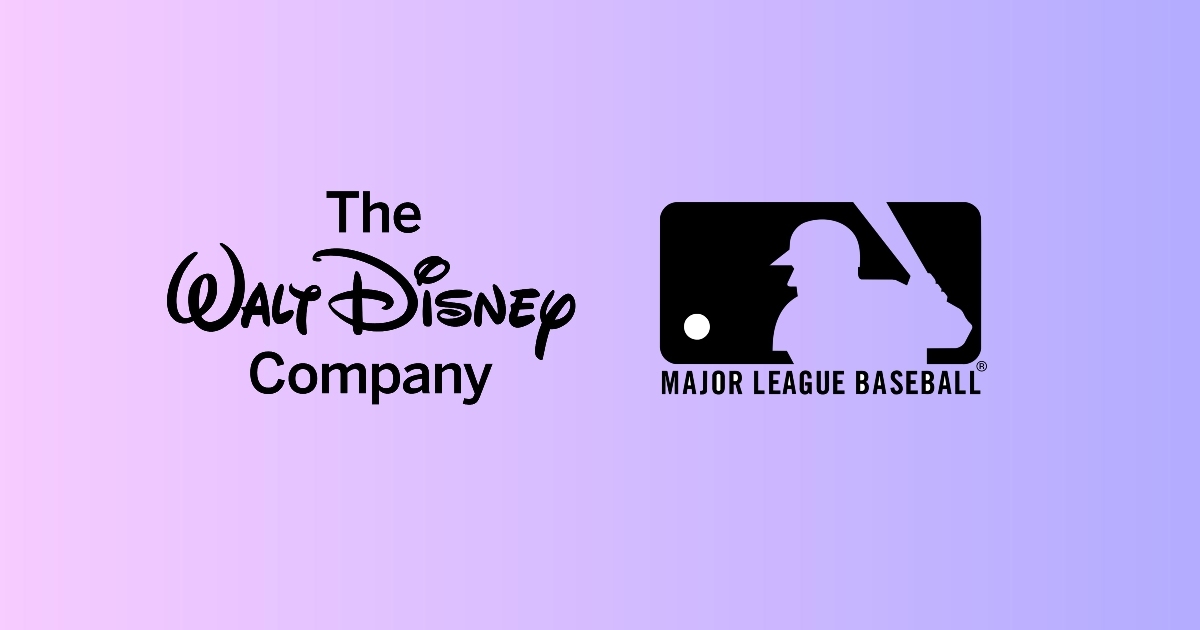 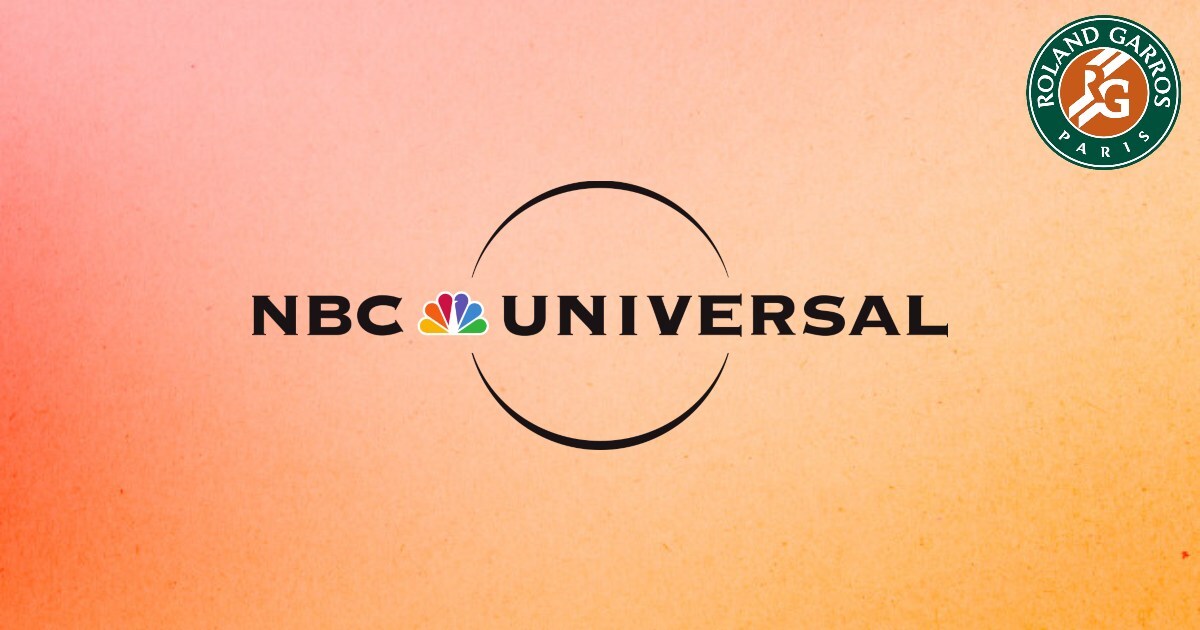