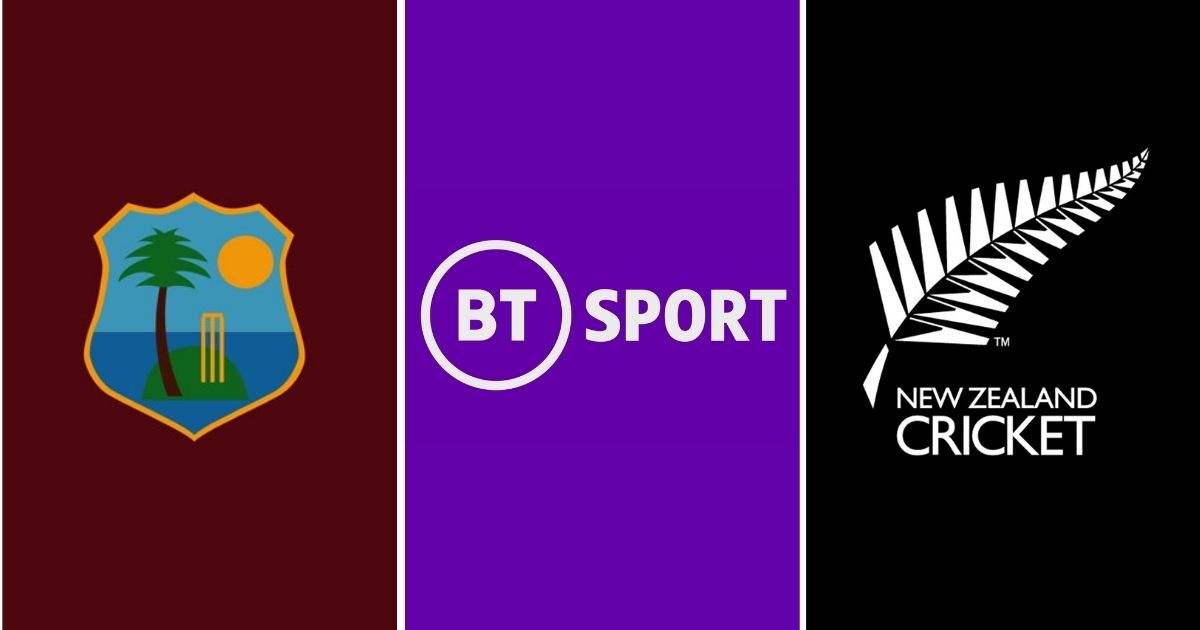 UK’s Pay-TV network BT Sport has partnered with New Zealand Cricket (NZC) and Cricket West Indies (CWI) for exclusive cricketing content, including airing England women’s tour of New Zealand this month and England men’s tour of the West Indies in 2022. The multi-year deals will cover all formats of domestic and international cricket in the two regions.

The contract with NZC has already started as the network broadcasted the Kiwis recent win over Pakistan. Along with the upcoming series between England and New Zealand women’s cricket teams, BT Sport will air NZ men’s series against Australia in February and their tour of Bangladesh in March. Currently, the network is showing the ongoing men’s and women’s Super Smash T20, New Zealand’s domestic T-20 tournament.

On the other hand, CWI’s five-year deal with BT Sport starts with the series between West Indies and Sri Lanka in March. This will be followed by South Africa, Australia, and Pakistan’s tour of West Indies in June, July, and August, respectively, before Joe Root and Co. travel to the Caribbean next year. Additionally, Ireland’s 2022 tour of the West Indies is also covered in the rights deal. Despite the agreement covering all men’s and women’s domestic and international cricket in the Caribbean, this agreement excludes the rights to the Caribbean Premier League (CPL) as those are sold separately.

BT Sport’s latest deals with international cricket federations is a major step for its cricket broadcasting. Recently, the network lost the rights bid for ongoing England’s tour of India to Channel 4, so these deals with NZC and CWI have surely brought a sense of relief to the UK company.

Rachel Knight, sports rights director of BT Sport, said, “We want to provide customers with the best sport from across the globe, so we are delighted to add the England men’s and women’s cricket teams to our lineup. In addition to some hugely important and enticing Test and T20 International matches over the next 18 months, the new rights in New Zealand and West Indies will see the world’s top cricketers regularly on BT Sport.”

Noise ropes in Virat Kohli as its new brand ambassador