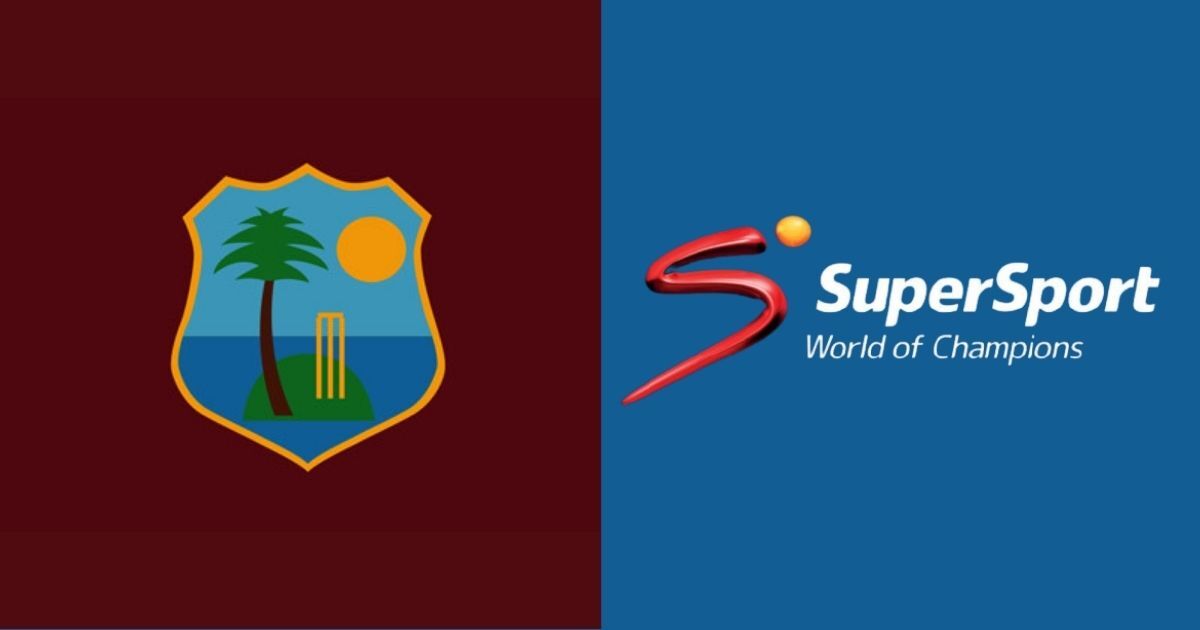 Cricket West Indies (CWI) has announced a new multi-year rights agreement with pay-television broadcaster SuperSport for broadcasting West Indies Cricket in Sub-Saharan Africa until the end of 2024. This is the third major broadcast agreement announced by CWI following the recent agreements with ESPN+ for the United States market, and BT Sport for the United Kingdom and Ireland markets.​

The four-year contract will allow SuperSport to provide exclusive live coverage of West Indies Men’s and Women’s home internationals and regional tournaments via its television and digital platforms. This agreement covers 54 African countries and islands, including South Africa, Zimbabwe, Nigeria, and Kenya.

SuperSport’s coverage will start with the upcoming West Indies vs Sri Lanka Series, which begins on March 3 with three CG Insurance T20I matches. The agreement also includes South Africa’s tour of the Caribbean in June 2021, which was originally scheduled for July 2020.

Addressing the new partnership, CWI President Ricky Skerritt said that the new long-term agreement ensures that the much-loved West Indies teams will be accessible to an expanded number of African consumer markets.

“As CWI’s third major media rights agreement finalised in the past few weeks, we are excited that SuperSport will be featuring every international series and regional tournament from the Caribbean, including the upcoming Sri Lanka Series and the rescheduled tour of the West Indies by South Africa in June,” said Skerritt.

Johnny Grave, CEO of CWI, further added, “We are absolutely delighted to confirm this significant four-year agreement with SuperSport to ensure that millions of cricket fans in Sub-Saharan Africa can follow West Indies Cricket in the Caribbean. By partnering with Africa’s leading sports broadcaster, CWI continues to deliver against our strategic objective of increasing the worldwide audience for and access to one of the world’s most loved cricket teams and regions.”

While CWI has ensured cricket coverage in Sub-Saharan Africa, UK, and the USA with these recent deals, the board is still unclear about its presence in the Indian sub-continent, cricket’s biggest market in the world. CWI has failed to renew its previous arrangement with Sony Ten Sports and is currently without a broadcast partner in the region.