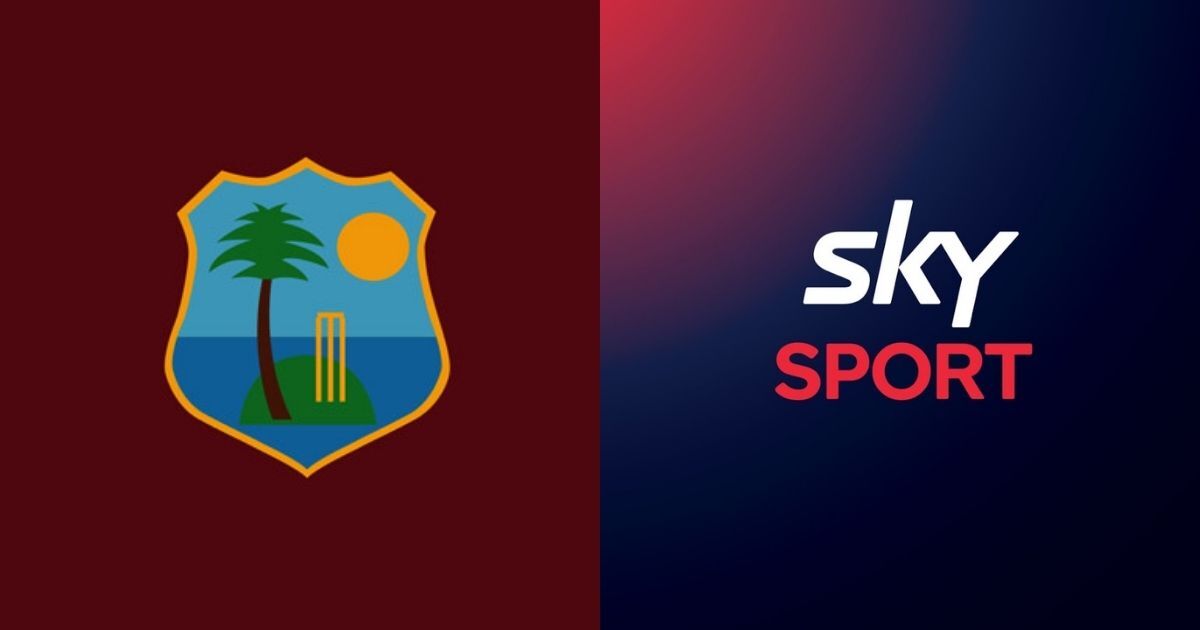 Cricket West Indies (CWI) has secured a long-term broadcast rights deal with Sky New Zealand for the exclusive live coverage of all West Indies home matches. This is the board’s fourth new broadcast rights agreement as it follows the recent partnerships with ESPN+ for the United States, BT Sport for the United Kingdom and Ireland, and SuperSport for sub-Saharan Africa.

CWI President Ricky Skerritt welcomed the new partnership and said, “CWI is pleased to announce that we will be doing business with another leading sports broadcaster, Sky New Zealand. We are continuing to ensure an expanding worldwide coverage of the exciting West Indies brand of international and regional cricket.”

Sophie Moloney, CEO of Sky New Zealand, also addressed the deal and said, “The West Indies have always delivered some of the most exciting and explosive cricket, appreciated by fans around the world. New Zealand cricket lovers are no exception, and we look forward to continuing our fantastic relationship on behalf of our customers.”

Since Sri Lanka is currently in the Caribbean to play three T20s, three ODIs and two Test matches against West Indies, the new broadcast deal will be effective from March. This agreement also covers both television and digital rights, so Sky New Zealand and  Sky Go mobile app and Sky Sport Now streaming app will offer live coverage and highlights of televised West Indies tournaments, including the current and future editions of the CG Insurance Super50 Cup.

Later this year, West Indies is expected to host South Africa, Australia and Pakistan, so there will be a lot of cricket content for the fans of West Indies on the network. Fans can also look forward to the postponed 2020 white ball series against New Zealand, which is likely to be rescheduled to 2022.

For Sky Sports, this is yet another landmark cricket broadcast deal in recent weeks. Earlier, Sky Sports UK secured the rights to broadcast the upcoming limited-overs series between England and India, along with rights for India’s home tours against South Africa (Oct 2021), New Zealand (November 2021), West Indies (January 2022) and Sri Lanka (February 2022).