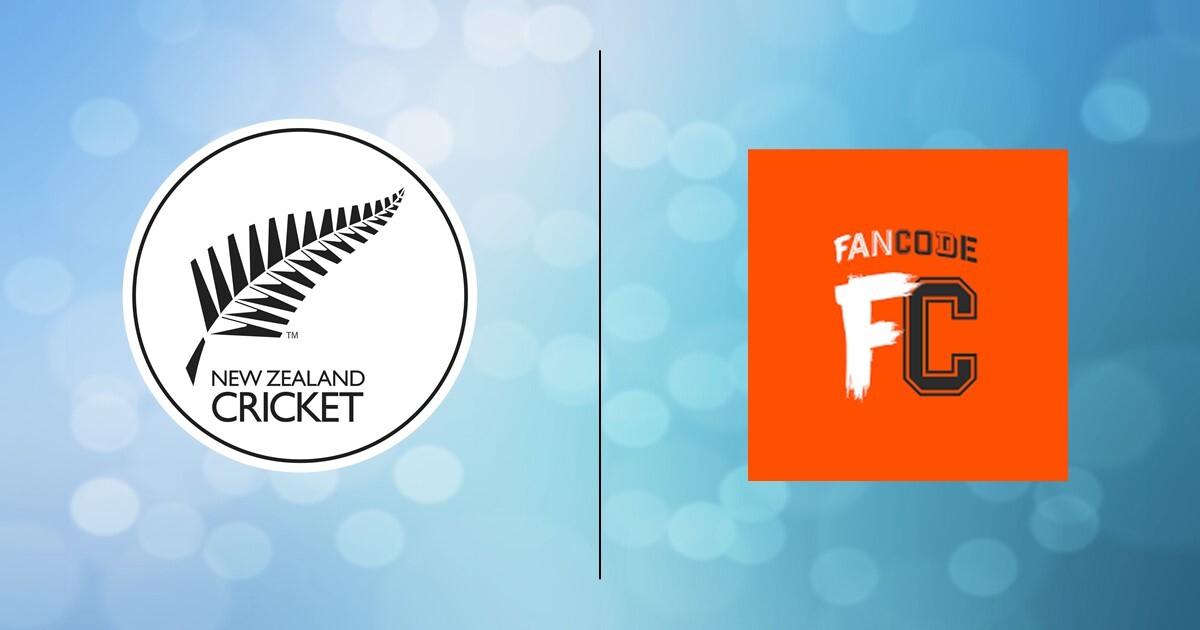 After striking a lucrative deal with Dream11, New Zealand Cricket has also bagged a new broadcast partner for domestic games in the country. FanCode has signed a six-year deal with NZC to stream all domestic games. This deal will be similar to Dream11 as both brands will be working with NZC until the end of 2026.

FanCode has been an easily accessible streaming platform for sports fans in India. They have been streaming local domestic leagues as well as international cricket games involving New Zealand, West Indies, and Bangladesh. Considering the tremendous cricket following in India, getting rights of domestic leagues of New Zealand could turn out to be a good financial move for FanCode. The T-20 League of New Zealand, Super Smash will also be streamed on this platform.

The streaming platform provides passes for the tournament, enabling fans to pay a total amount per tournament instead of taking a complete subscription. Moreover, the tournament passes are much cheaper than overall subscription packages provided by bigger OTT platforms such as Amazon, Disney Hotstar.

Along with cricket, FanCode also bagged a broadcast deal for Bundesliga games last season. The top-flight football league of German was previously shown on Hotstar, but they opted against bidding for digital rights for the 2020/21 season.

Considering the influence of OTT platforms on live sports, the deal with NZC could turn out to be a masterstroke for FanCode. Meanwhile, NZC will continue to get a stronger hold in the Indian market after striking deals with FanCode and Dream11. They have also previously agreed to a bumper deal with Amazon Prime India to broadcast international matches of New Zealand from the summer of 2021/22 season.