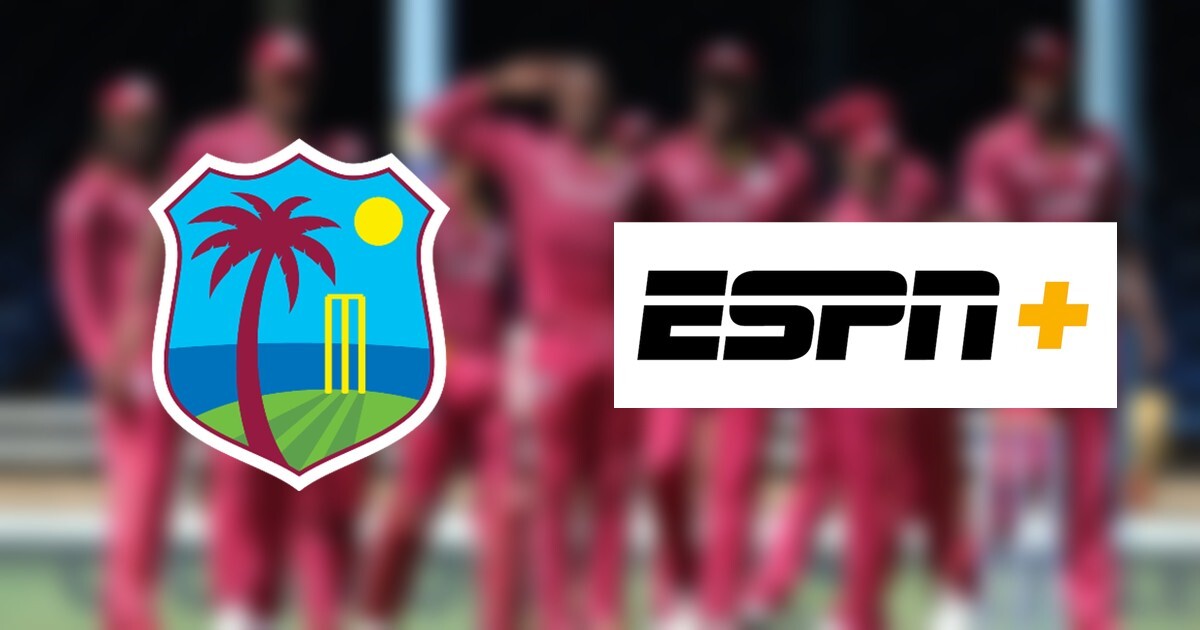 As part of this deal, ESPN+ will be showing 124 international matches during this tenure which includes 20 tests, 46 ODIs, and 58 T20I. This deal includes broadcast rights for both men’s and women’s cricket in West Indies during the next five years. Domestic cricket of West Indies will also be telecasted by ESPN+ in the USA.

This deal will come into effect from February 7 with Domestic CG Insurance Super 50 Cup matches. Meanwhile, the first international assignment for ESPN+ will be Sri Lanka’s tour of West Indies in March. Australia, South Africa, and Pakistan cricket teams will be touring West Indies later this year, so it is going to be an action-packed cricket calendar for ESPN+. India, New Zealand, and England will also be touring West Indies twice in the next five years.

Cricket boards have been facing financial issues due to the pandemic. To ease the financial burdens, they have been lately looking to negotiate broadcast deals. Since most cricket matches across the globe are being played behind closed doors, broadcast revenue has been the main source of revenue for cricket boards.

Cricket West Indies will be hoping to negotiate similar broadcast deals across the globe. Pakistan Cricket Board has been very active in the last few weeks in terms of negotiating overseas broadcast deals, while New Zealand Cricket continues to explore the Indian market by signing deals with Amazon Prime and FanCode. West Indies’ cricket team is currently on the tour of Bangladesh for the test and ODI series.

US Soccer rights being monitored by major broadcasting companies: Reports