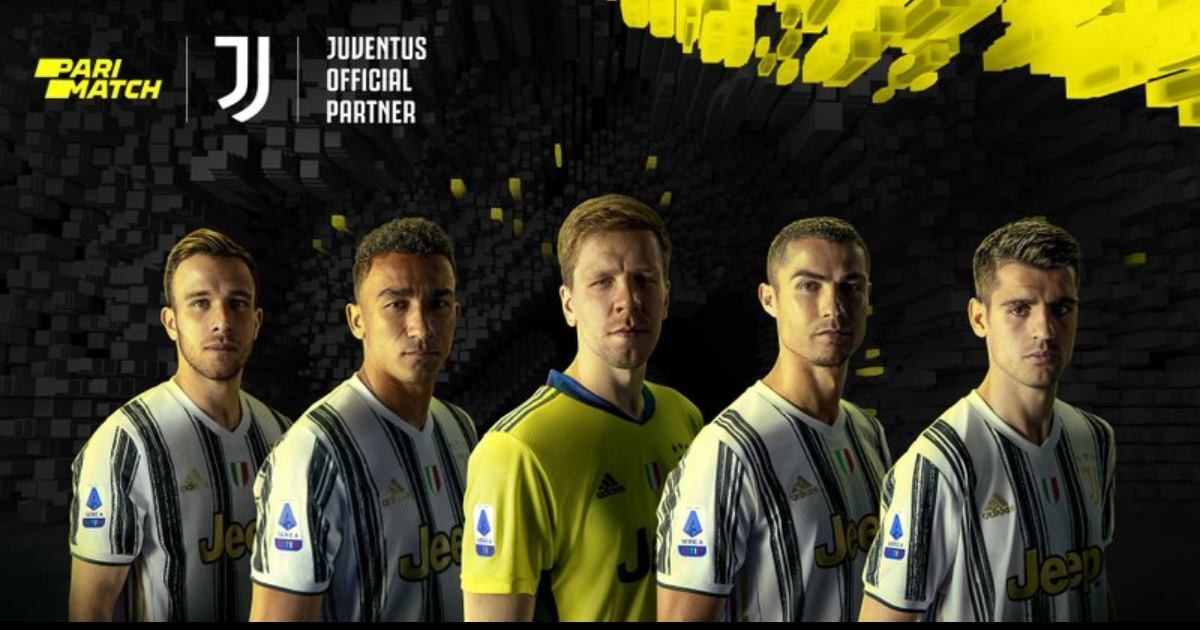 The Cyprus based betting company has recently released a new Global Campaign with Italian club Juventus, featuring a handful of the team’s top players. The global technology and betting company had announced partnership with the Serie A title holder in September last year.

Parimatch aims to enhance presence at international level by collaborating with one of the biggest clubs in the world. It is also focussing on creating new entertainment experiences for fans. The first video collaboration with Juventus was launched recently featured some of the biggest names playing at the club. Arthur Melo, Luiz Da Silva Danilo, Alvaro Morata, Cristiano Ronaldo, and Wojciech Szczesny were seen in this promotional video.

While praising the efforts of creators, Chief commercial officer at Parimatch said, “This new collaboration between Juventus and Parimatch is an excellent example of a campaign being created under extreme quarantine restrictions. Despite this, we tried to convey each player’s emotions and charisma in the shades of our brand. I believe that Juventus and Parimatch make a great team, and the video encapsulates the synergy of our raw energies and power perfectly.”

With the campaign marketing initiative produced in collaboration by a Ukrainian firm Electric Sheep Film, Parimatch aims to increase its brand awareness among the football club’s fans. The campaign video focuses on the shift to the online era using its recognizable yellow logos.

Ivan Liashenko, CMO at Parimatch, said, “Step by step, we are strengthening our partnership and are delighted to see the explosive cocktail created by the complementing energies of Juventus and Parimatch. The connection of outstanding football players representing one of the strongest clubs in the world with Parimatch’s energy and boldness is truly a sight to be seen.”

Apart from Juventus, the Ukraine based company has maintained partnership with a range of teams and figures, that includes MMA fighter Conor McGregor, Premier League teams Leicester City and Everton, and La Liga. It also serves as an official betting partner of the UFC in the CIS region. Former South African fast bowler Dale Steyn was also roped in by Parimatch to improve brand value in Africa and United Kingdom.

How will the transfer of Cristiano Ronaldo benefit Manchester United?