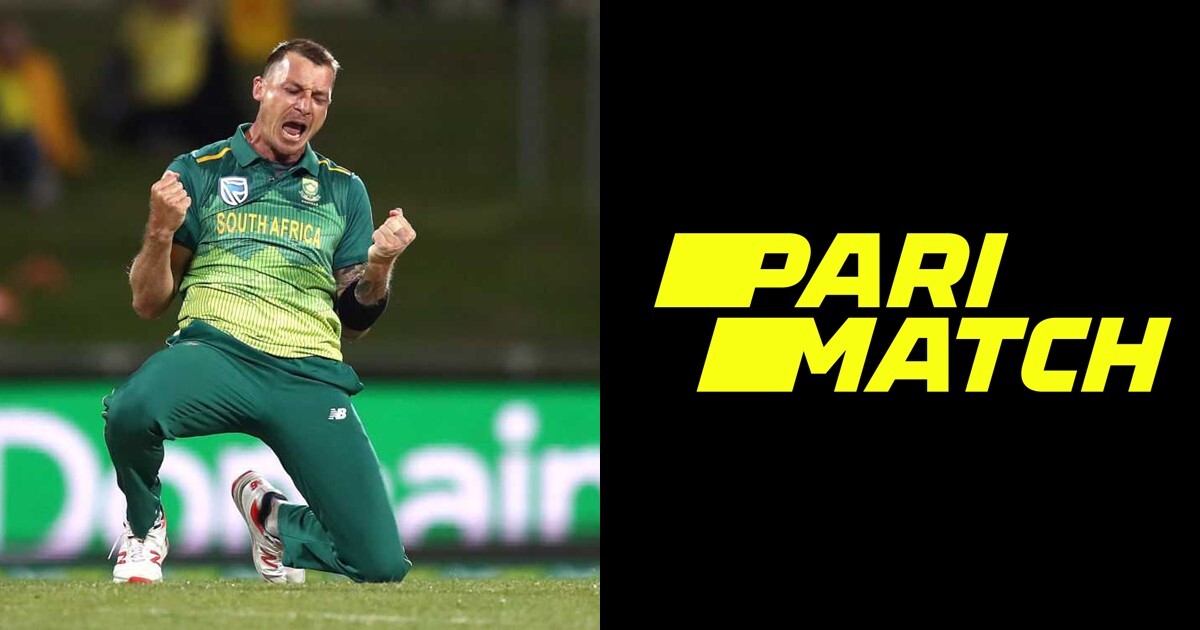 South African bowler Dale Steyn has signed an endorsement deal with Parimatch. The online gaming platform announced a deal on Friday. Parimatch is looking to increase its brand value in the United Kingdom and South Africa by joining hands with Steyn.

Steyn has been the face of South Africa’s bowling across all formats in the past decade. His performances on the pitch have helped him to become a legend in the folklore of South African cricket. Steyn currently holds the record of most test wickets for a South African bowler with 439 scalps to his name. He also boasts one of the finest averages in test cricket, taking a wicket after conceding close to 23 runs throughout his career.

Meanwhile, Parimatch has also been investing in sports entities to increase their brand value. They have signed sponsorship deals with football clubs such as Everton and Juventus to become a force in the European market. They have also been working with Indian Super League clubs such as North East United and Kerala Blasters FC.

Signing a deal with Steyn will help Parimatch to get exposure across the world since he is currently just focussing on playing in various franchise base T-20 leagues. He announced his retirement from international cricket in 2019, so the T-20 league is the only focus in his playing career. The South African bowler is likely to be involved in commercial segments of Parimatch during this sponsorship deal.

After completing the deal with Steyn, Ivan Liashenko, Parimatch CMO said, “We are proud that the first cricket representative has also joined the ranks of our ambassadors. This will definitely strengthen our brand for partners in Africa and the United Kingdom. I am confident that even more people will be able to enjoy our entertainment solutions.”

Steyn will not be playing in the Indian Premier League this season. He was currently participating in the Pakistan Premier League. His recent comments about cricket taking the backseat in IPL caused a lot of furore on social media, so Steyn had to make it clear that he didn’t intend to demean IPL with those comments.