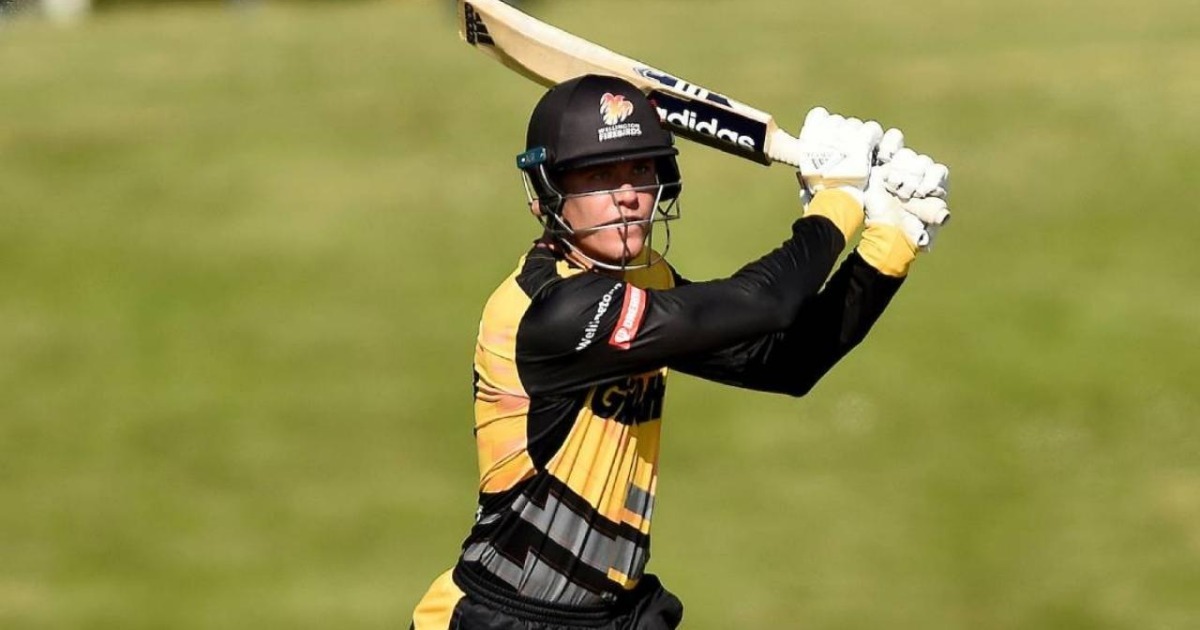 Royal Challengers Bangalore’s (RCB) newest recruit Finn Allen is finally going to feature for New Zealand’s senior team. The 21-year-old batsman has been included in the squad for three T-20Is against Bangladesh later this month. New Zealand Cricket has decided to rest some senior players that will be featuring in IPL 2021.

Allen has enjoyed terrific last four months in terms of getting opportunities across the globe. The young batsman was the top scorer in Super Smash. His incredible hitting was not getting unnoticed as Royal Challengers Bangalore decided to bring him in as a replacement for Josh Philippe. Allen also managed to bag a contract from Lancashire Cricket Club for Vitality T-20 Blast in June.

Meanwhile, Kane Williamson will be missing this series after being ruled out of the ODI series against Bangladesh due to a minor injury. The Kiwi skipper is expected to be fit for IPL 2021 and feature for Sunrisers Hyderabad in the first game of the season against Kolkata Knight Riders on April 11. Trent Boult, Mitchell Santner, Kyle Jamieson, Jimmy Neesham and Tim Seifert are other senior players that are missing this series ahead of IPL 2021.

Adam Milne and Lockie Ferguson are the other IPL stars that will be playing against Bangladesh later this month. Both of them have struggled with injuries in the past couple of years, so returning to action for the national team will be ideal preparations for IPL 2021. Milne was picked up by Mumbai Indians in the auction, while Ferguson will feature for Kolkata Knight Riders.

Tim Southee will be leading New Zealand in Williamson’s absence against Bangladesh. Along with Allen, Will Young is also in line to make his T-20I debut for New Zealand. The first T-20I between New Zealand and Bangladesh will take place on March 28, while the third and final T-20 game will be on April 2. Milne, Ferguson, and Allen will be travelling to India immediately after the end of the series. 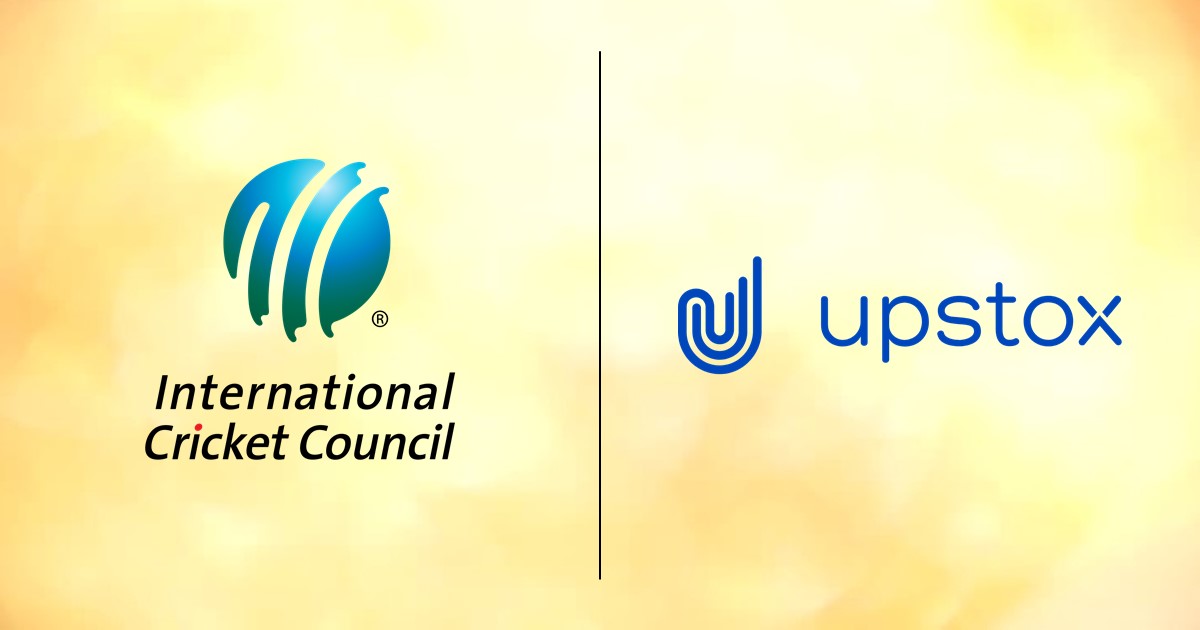