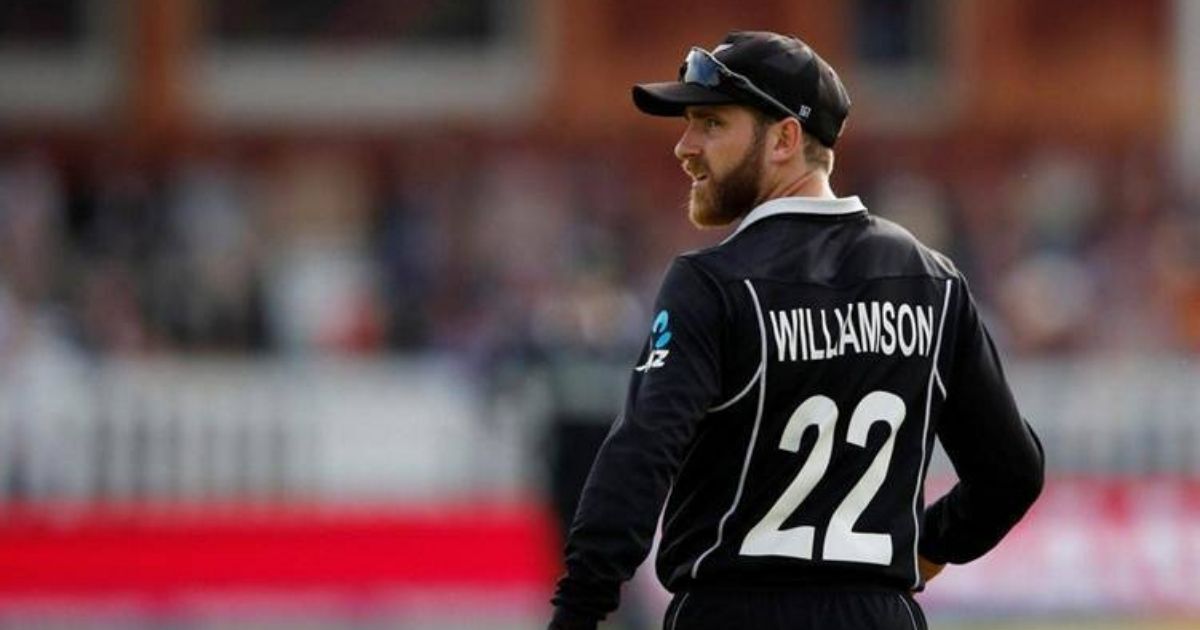 New Zealand skipper Kane Williamson has been ruled out of the upcoming ODI series against Bangladesh due to a left elbow injury. However, New Zealand head coach Gary Stead insists that the Kiwi skipper willrecover from this injury by the start of IPL 2021.

While talking to media, Stead said, “It’s likely in about three weeks that Kane will be pretty close to being right up ready to go so that fits in with the time frames around the start of the IPL. We’ll keep talking with him and Sunrisers Hyderabad as well and just making sure he is 100% before he starts again. What we want Kane to do be able to do is bat pain-free and bat for long periods of time. We’ve taken that view, looking after him after making sure his body is in the best condition it can be is paramount for us. I don’t expect there will be any long-term problems with this, just this period of rest is what he needs right now.”

Williamson has a small tear in his left elbow tendon which has been troubling him for the second half of New Zealand’s summer. Due to the lack of improvement, it was clear that the injury needed immediate targeted intervention. New Zealand’s medical manager confirmed that Williamson has been nursing this injury throughout the summer. However, he is likely to recover completely after period of rest and rehabilitation that begins from next week.

The middle order batsman’s recovery is crucial for the Blackcaps as the team would require his leadership in the World Test Championship final against India. Prior to that, they also have to play a test seris against England in May. As for now, with the captain being ruled out, the Kiwis ODI squad for the Bangladesh series will be released on Thursday morning. The first match of this series is on Saturday, March 20 at the University of Otago Oval in Dunedin.

From IPL’s perspective, Williamson is an important player for Sunrisers Hyderabad. He has been consistently scoring a lot of runs for SRH in the last few seasons. SRH may allow him to recover completely by keeping him out of initial few games. Jonny Bairstow is more than capable replacement for Williamson in SRH’s batting lineup, but Williamson will be needed for majority of the tournament.