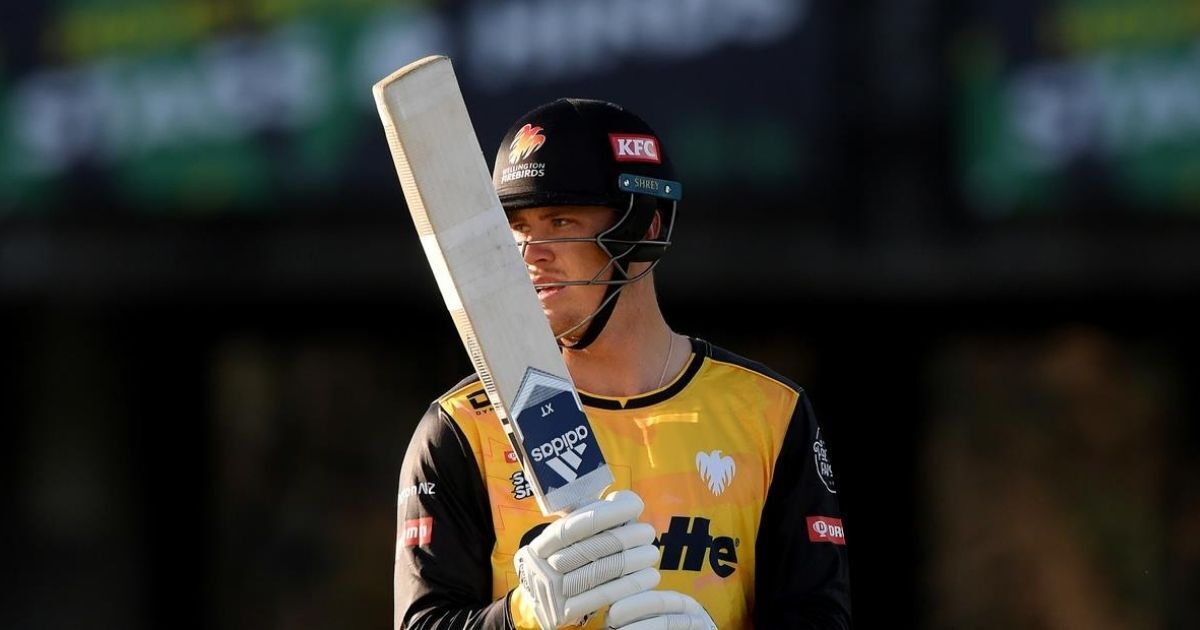 The 21-year-old had a breakout season with Wellington Firebirds in Super Smash this year. He ended the season as the leading run-scorer of the tournament with 512 runs and helped his team secure the title.

From his wide range of stroke play to a tournament-best of 25 sixes, Allen grabbed the attention of many, including RCB, who decided to bring him to IPL 2021 as the replacement of Josh Philippe. Following his debut campaign in IPL, he will immediately travel to the UK for the start of the Vitality Blast.

Speaking after agreeing to join Lancashire for the 2021 Vitality Blast, Allen said, “I’m really excited to get over to England, it will be my first spell in county cricket and a great opportunity to test myself in one of the world’s best T20 tournaments. To win the Super Smash, and finish as leading run scorer in my breakthrough T20 tournament, has provided me with a platform and I am now looking forward to continuing to learn and improve as a cricketer. Lancashire is a huge Club with a proud history and I absolutely can’t wait to play at Emirates Old Trafford throughout the Vitality Blast competition. They’ve got a very talented, young and exciting squad so I’m really looking forward to joining up with the group later this year to hopefully challenge for the title.”

Allen is yet to make his international debut, but his exceptional performance in Super Smash has gotten him his first call-up into the New Zealand T20I squad. The young explosive batsman will be able to put his name in contention for the final squad of New Zealand for T-20 World Cup later this year. Moreover, Allen will be gaining vital experience by playing with some of the big international stars in the next three months.

The 21-year-old Kiwi batsman will be joining with RCB squad later this month. Since RCB didn’t retain Aaron Finch, so Finn might get an opportunity at the top of the order. Nevertheless, the next three months are crucial for the young batsman to announce himself at the international stage.