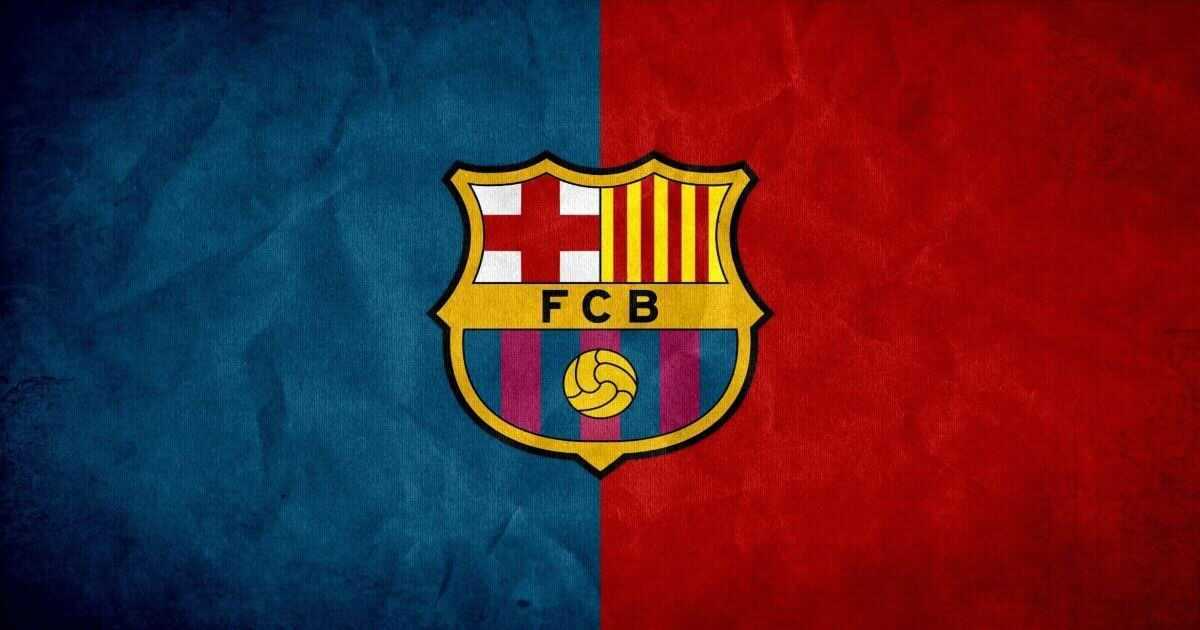 FC Barcelona is one of the biggest clubs in the world and they are surely a financial superpower in world football. The success surely goes to the owners, board, players, coaching staff, and especially to the fans who have made this club reach heights. In the past 15 years, they have created and manufactured players like Leo Messi, Andres Iniesta, Xavi, Cesc Fabregas, Sergio Busquets, Gerard Pique, Carles Puyol, and the list goes on and on.

From winning two trebles in the last 15 years, Barcelona currently looks like a fading force in European football. Not only the results on the pitch have been underwhelming, the club’s economic situation nothing but concerning. Unnecessary expensive signings have increased the debt without giving any concrete results on the pitch. They have suffered three Champions League humiliations which forced Lionel Messi to contemplate about leaving Barcelona for the first time in his career. The Argentine ended up staying in Catalunya as no club could afford his astronomical wages and world record transfer fee amidst the coronavirus pandemic.

Barcelona has endured ups and downs as they didn’t have a great start in La Liga but they managed to come back strongly in the second half of the season and win Copa Del Rey. They were not able to make any big summer signings and focused on feasible deals for Miralem Pjanic, Pedri, Trincao, and Sergino Dest. The previous board at Barcelona headed by Josep Maria Bartomeu resigned this season after major backlash from fans due to financial and sporting situation at the club. The presidential elections happened once again Joan Laporta won it and became the president of the club for the second time.

So much has happened in a couple of years for Barcelona but they have still remained a financial powerhouse. As per Forbes, Barcelona’s current value is $4.8 billion, making it the most valuable club in the world. The total revenue and operating income of the Catalan giant are $792 million and $62 million.

In January, FC Barcelona released their financial report. This report painted a troubling picture for the Catalan club as it was also reported by El Mundo, that the club was on the verge of bankruptcy. El Mundo’s claim was based on the financial report for the past 12 months. In this report, it was mentioned that the club’s balance sheet reveals a negative working capital of over €600 million ($729 million).

They faced a heavy loss of $117 million due to COVID-19. Even if the pandemic never took place, the club would’ve made a small profit of $2 million.  Barcelona also has a big debt of $1.4 billion and $322 million should be paid back to the banks by the end of June. Debt repayments of $562 million are also due in the short term, which includes a $237 million owed to other teams for transfers made. Well, signing unnecessary players like Coutinho, Pjanic and Dembele hasn’t helped but has forced a downhill for the club.

Barcelona also reportedly owes $35 million to Liverpool for signing Philippe Coutinho and $18 million to Ajax for signing Frenkie De Jong. The club also owed Gremio, Bayern Munich, and Bordeaux for signing Arthur, Arturo Vidal, and Malcom even though all the players have already left the club.

This shows the terrible management of Josep Maria Bartomeu. He was heavily criticised in media for an irresponsible financial plan that includes delaying payments until future dates have brought the club on its knees during the biggest health crisis in more than 100 years. Barcelona’s 74% of the revenue was reportedly spent on player’s salaries but according to La Liga rules, it states that clubs should not spend more than 70% of the club’s revenue on salaries of players, and in return, they had to pay a heavy financial penalty.

According to Forbes, Barcelona’s Espai Barça project for the transformation of their stadium would now cost almost $ 1.5 billion. The project was expected to be done by this year, but due to pandemic, it would be now completed by 2024.  As per reports, there has been 14% fall in annual revenue last season.

After the arrival of Joan Laporta, he’s various using strategies to raise cash as per Spanish reports. Laporta was president of the club during the golden years of Pep Guardiola more than a decade ago. His plans to raise funds to resolve the financial crisis reportedly involved selling stakes in:

The financial crisis at FC Barcelona is one of the classic modern-day examples of how a club can fall off due to poor management and decisions by the board. European Super League would have given a much-needed relief as founder clubs were going to get a tremendous injection of cash. Barcelona is yet to officially leave the league despite nine out of 12 clubs withdrawing from the breakaway league after backlash from fans and football institutions. Laporta will have to find more ways to bring investment in the club to ease the debt issues and keep the club ambitious on the pitch, which includes extending the contract of star player Lionel Messi. 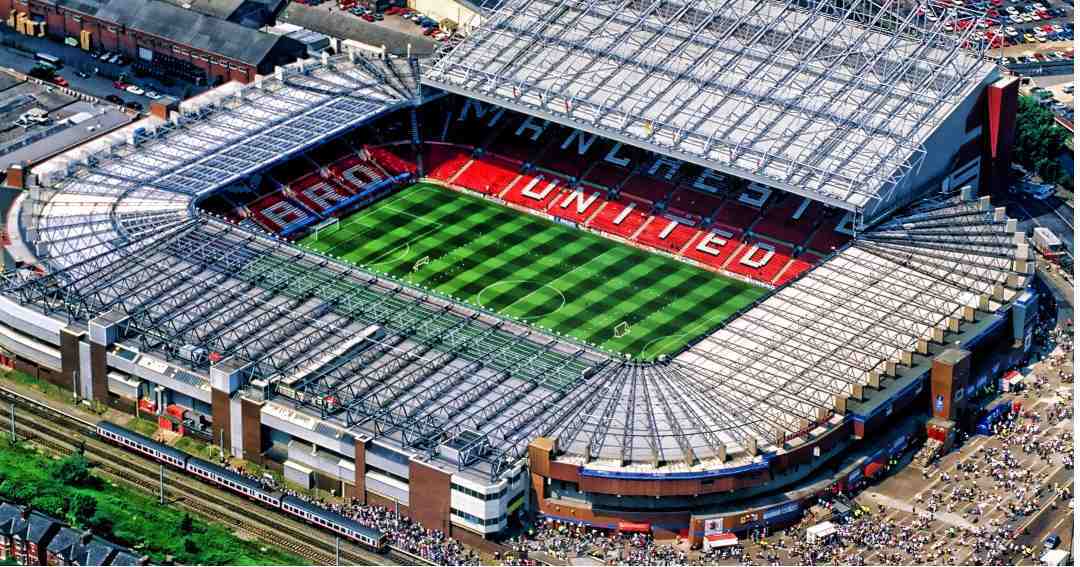