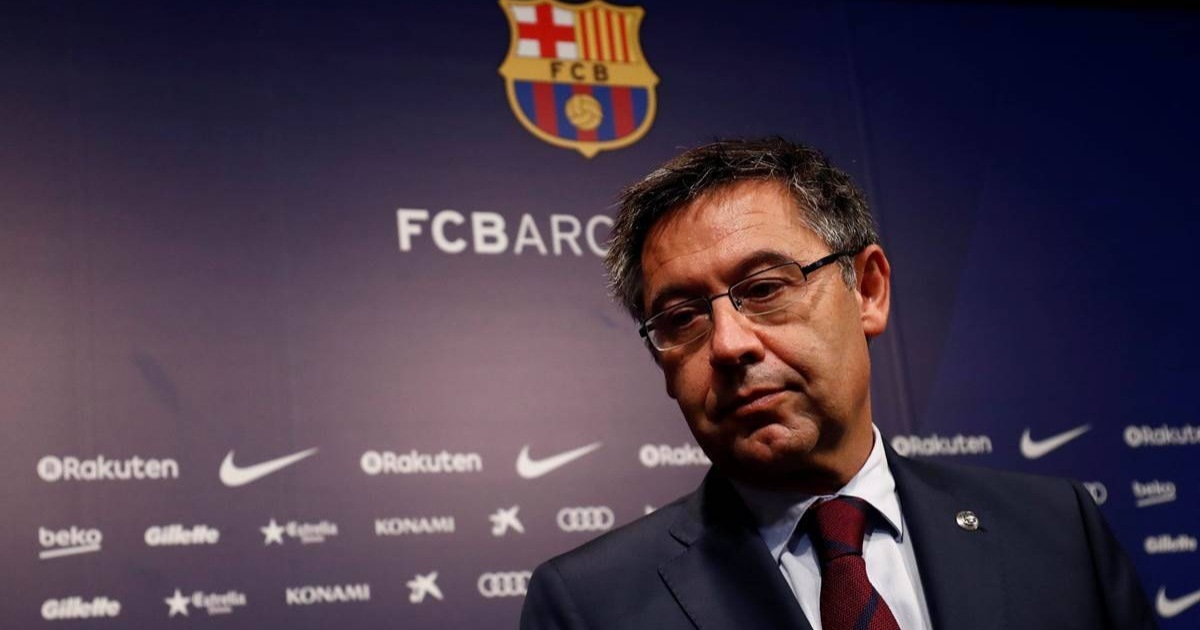 Former president of Barcelona, Josep Bartomeu, along with the club’s CEO Oscar Grau and two more officials were provisionally released on Tuesday, after being arrested on the day before by the Catalan Police department in connection with the previous year’s ‘Barcagate’ scandal.

The accused reportedly used their right to not make any comments in the court, as said by the court officials. The court has exceeded its transparency to the case; the authorities have given the accused access to the evidence before appearing in court. Even though Bartomeu was held, the club itself has not been charged for anything. The team that is surrounded by turmoil since the past few months saw these arrests in less than a week before the presidential elections.

The arrests were made as a part of the ongoing ‘Barcagate’ probe for the allegation where the former board carried out a campaign involving defamation of valuable and renowned current and former club players including Lionel Messi, Xavi and Pep Guardiola, by hiring a PR company named I3 Ventures.

Barcelona is also going through a financial turmoil due to ill effects of the pandemic. The debt of the club has gone past 1 billion in the recent financial report released by the club. Along with Barcagate scandal, Bartomeu has also been heavily criticized for various transfer and finance related decisions that has crippled the club financially.

The new Barcelona coach Ronald Koeman who was hired by Bartomeu, commented on the current situation. The Dutch manager said, “Every club has its difficult moments. It’s true that a lot has happened, but we remain motivated and will keep fighting to win titles. It is obvious that this is not good for the image of the club. We have to wait and see what happens. All we can do is to focus on our job.”

Bartomeu’s successor is due to be elected by the end of this week, where the final three candidates Joan Laporta, Toni Freixa and Victor Font will be chosen by the members of the club. The Spanish club released a statement on Tuesday to confirm their complete coordination with the Catalan police regarding investigation about Barcagate.

There is also speculation surrounding the future of Lionel Messi. The result of the elections at the end of this week will have massive ramifications on financial and sporting ambitions of the club.