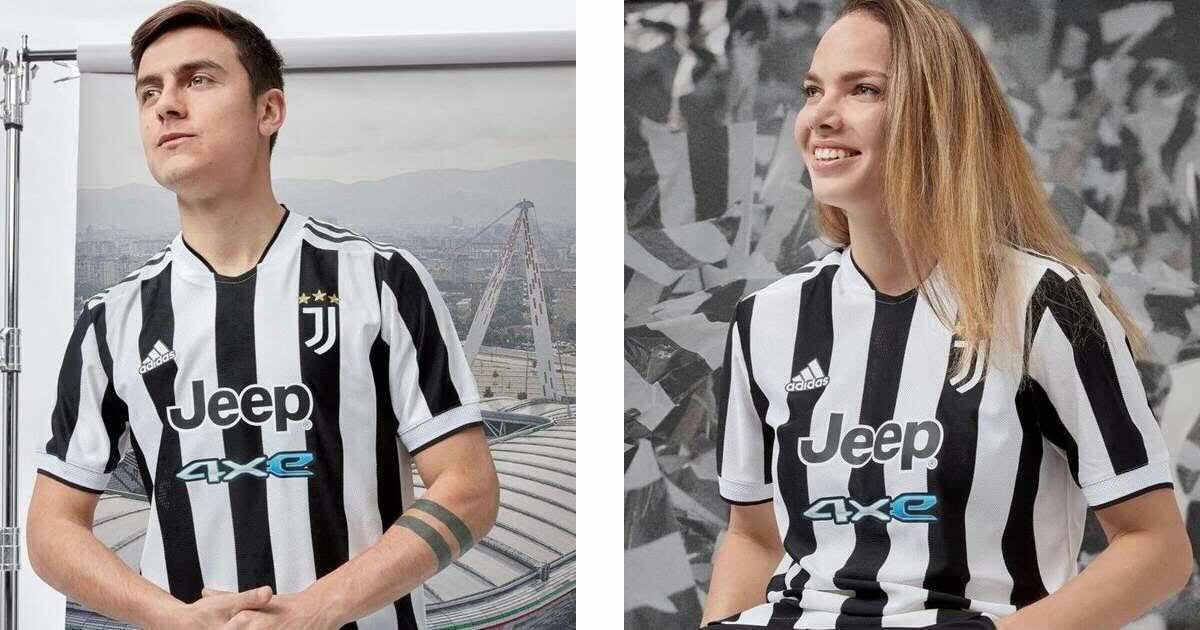 As the football season is ending in Europe, clubs have started revealing kits for the 2021/22 campaign. Juventus is the latest club to reveal kit for next season. The Bianconeri have revealed their official home kit for next season sponsored by Adidas with classic black and white stripes and it is also said that it is inspired by the Allianz Stadium.

According to Sports Pro, Jeep, which is a Fiat-owned car manufacturing company, pays €45 million per season to the Italian club to remain on the front of the team’s playing shirts. Jeep will remain the shirt sponsors of Juventus for at least three more years. They signed a three-year extension with the club until 2024. The deal is worth €135 million in total which includes variable components based on sporting results.

Juventus already received more than €100 million ($121.9 million) per season from commercial partnerships and their kit supplier Adidas also provided then a hefty sum of €51 million ($62.2 million). They also agreed to an extension last year of €103.1 million ($125.7 million) from insurance firm Allianz.

The Turin-based club will wear this kit in the Copa Italia Final against Atalanta on Wednesday. They’ll also flaunt the kit in their last fixture of Serie A against Bologna. The women’s team will wear it for the very first time against inter.

Serie A has come to its final matchday and Juventus is sitting fifth in the table with 76 points. They are just a point behind Napoli and AC Milan. It’s a must-win for Juventus and if they don’t then they may miss a chance to qualify for Champions League football next season. Last week, they were threatened with a Serie A ban from the Italian FA if they don’t pull out from Super League. 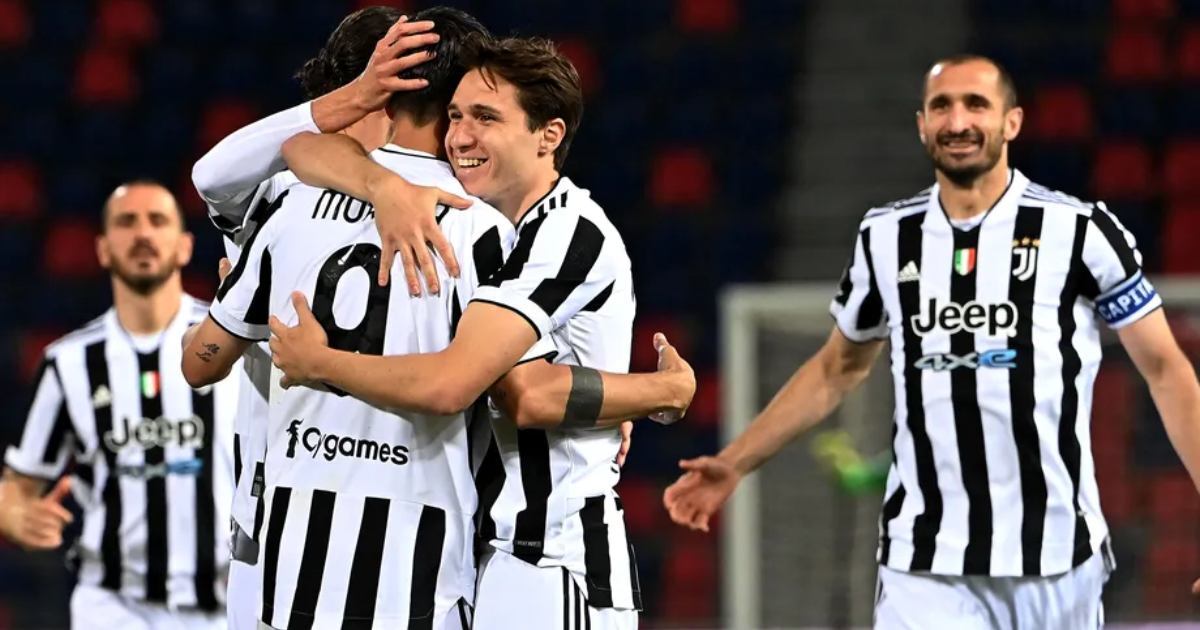