Joan Laporta elected as Barcelona President for the second time 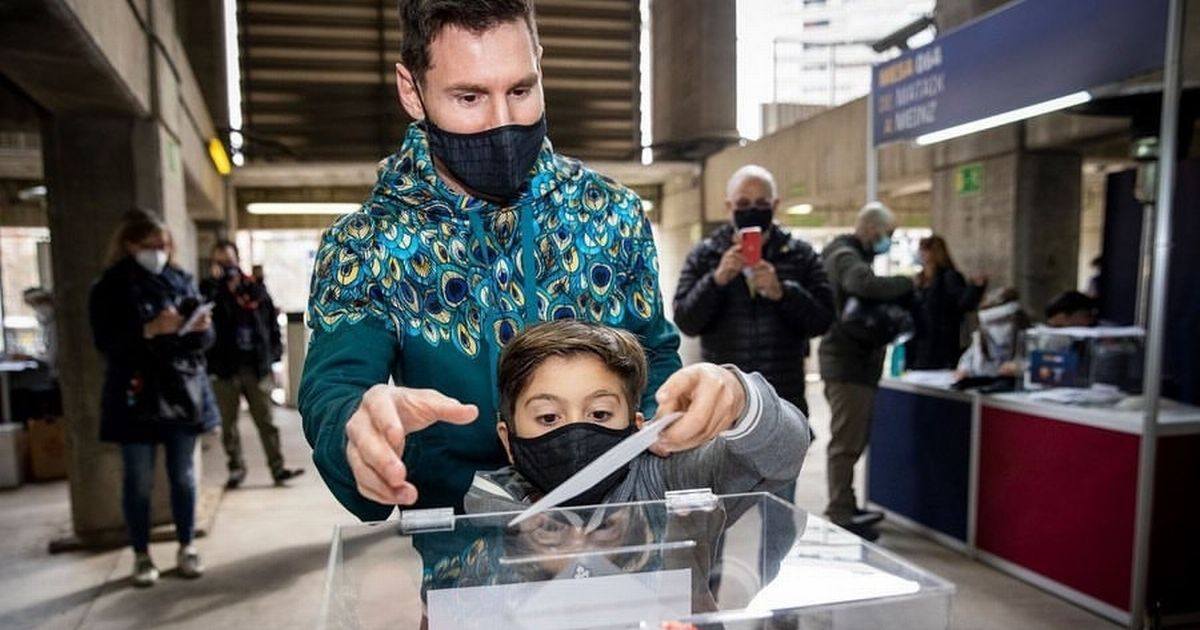 FC Barcelona has announced Joan Laporta as their new President, beating Toni Freixa and Victor Font in the elections held on Sunday. Laporta received 54% of votes, followed with 30% and 8% of votes for Font and Freixa, respectively.

Players and socios voted for the presidential elections on Sunday. The election saw the club members come casting their vote through ballots. The election that took place on Sunday. It was held just days after the former President – Josep Bartomeu – spent a night in cell for Barcagate scandal.

The re-elected President will be facing challenges from the day 1 at his office, given the internal crisis in the team and a possible departure of their club’s greatest  legend, Lionel Messi. Laporta’s first spell at Barca, from 2003 to 2010 proved to be a huge success where he raised the team to be the world’s best.

The Spaniard’s second spell at Barcelona will be dealt with more challenges than the previous term, since the club is amidst a huge debt and will be prompted to make monetary cutbacks in the near future. Along with financial turmoil, Messi’s contract is bound to end this summer.

After getting elected, Laporta insisted that his primary priority is to retain the services of Messi. The Argentine forward tried to force a move away from the club last summer. He is currently free to talk to other clubs since he has only three months left on his contract. Throughout his campaigning, Laporta has been consistently saying that he is going to work hard to keep Messi at the club. 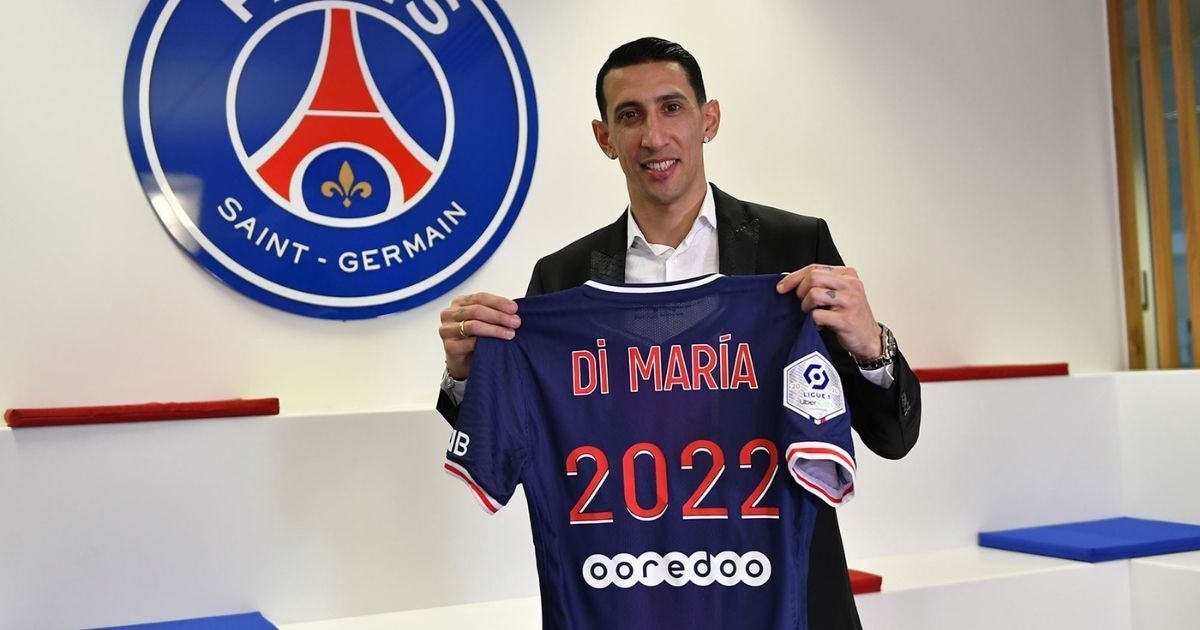