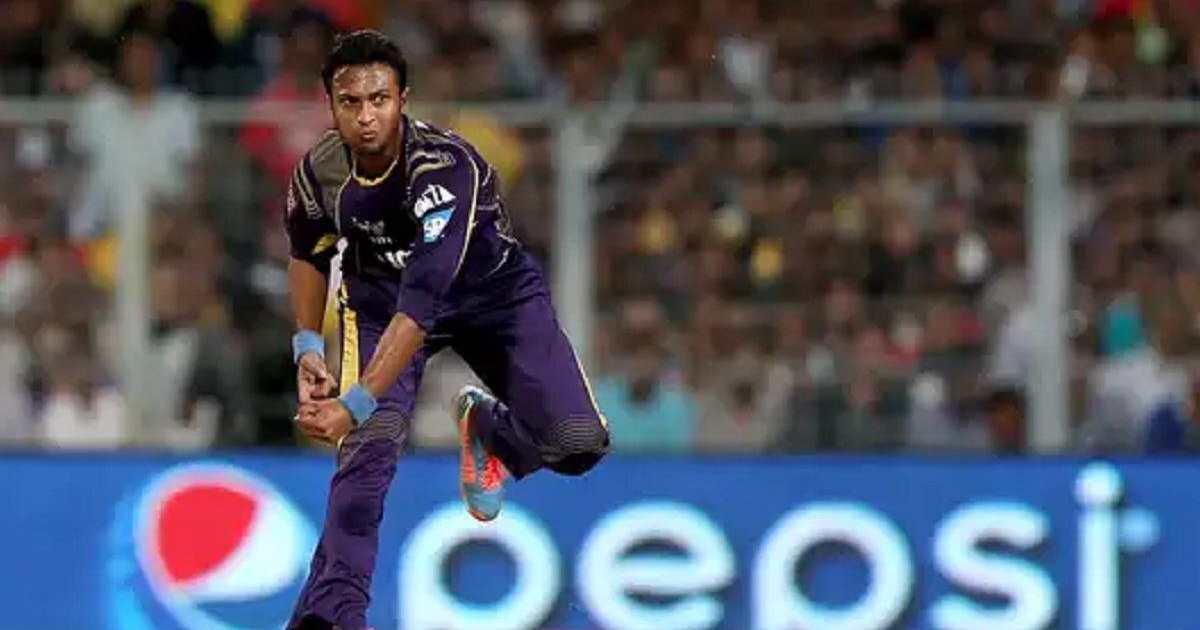 The uncertainty over the availability of the all-rounder for IPL 2021 began last week when he insisted that the board misinterpreted his words. Shakib admitted that he never asked for missing test series against Sri Lanka but believed that playing in IPL 2021 will help him to prepare for the T-20 World Cup in India later this year.

On the back of the all-rounder’s comments, BCB was reportedly thinking about evoking his NOC to play in IPL. However, the saga has finally concluded with BCB deciding to allow Shakib to join KKR’s squad later this month.

KKR will not be having the all-rounder available for the entire tournament as the experienced all-rounder will be joining up the Bangladesh squad on May 18 for the ODI series against Sri Lanka. He will be available for more than half of the tournament, so KKR will be relieved that Shakib will play most of the group games.

The Kolkata-based franchise decided to make Shakib Al Hasan their biggest purchase during IPL 2021 auction in February. They managed to sign him for Rs 3.2 crores. The prolific all-rounder was playing for Sunrisers Hyderabad in the last few seasons. He missed the last campaign as he was serving a ban imposed by ICC.

Shakib Al Hasan does have a history with KKR as he was part of the squad that won two titles in a row in the first half of the last decade. He will provide more balance to KKR’s team this season due to his ability with bat and ball. KKR will begin their campaign on April 11 against Sunrisers Hyderabad in Chennai.