Premier League clubs made 107 signings, which amounted to £1.24 billion in total. Chelsea was the biggest spenders on agent fees with the amount rising slightly over £35 million. The London based club made numerous signings such as Timo Werner, Kai Havertz, Ben Chilwell, Hakim Ziyech, Thiago Silva, Malang Sarr, and Edouard Mendy

Manchester City was the next in line in terms of spending big on agents’ fees with £30,174,615 as they signed Ruben Dias, Nathan Ake, and Ferran Torres. Manchester United completed the top three list by spending £29,801,555 on players like Edinson Cavani, Alex Telles, Amad Diallo, Facundo Pellistri, and Donny Van de Beek. At the other end of the spectrum, West Bromwich Albion were the lowest spenders among by paying £4,222,059 in agent fees.

Meanwhile, in the second division clubs spent nearly £41 million, with the newly relegated Norwich spending £6,827,037. Meanwhile, Wycombe, a newly promoted team, spending the least (£126,053). Apart from them, the lower Leagues One and Two had lower spending as they were gravely inflicted by the pandemic.

As reported in the previous year, the clubs were estimated to incur a total loss of £700m due to the covid-19 outbreak, which took a huge toll on the sports community worldwide altogether.

FIFA has been looking to put a cap on agent fees. However, the high-profile agents have waged a war on FIFA to overturn these rules. Since the upcoming summer window will be much better due to the possible arrival of fans next season, agent fees are going to increase further. 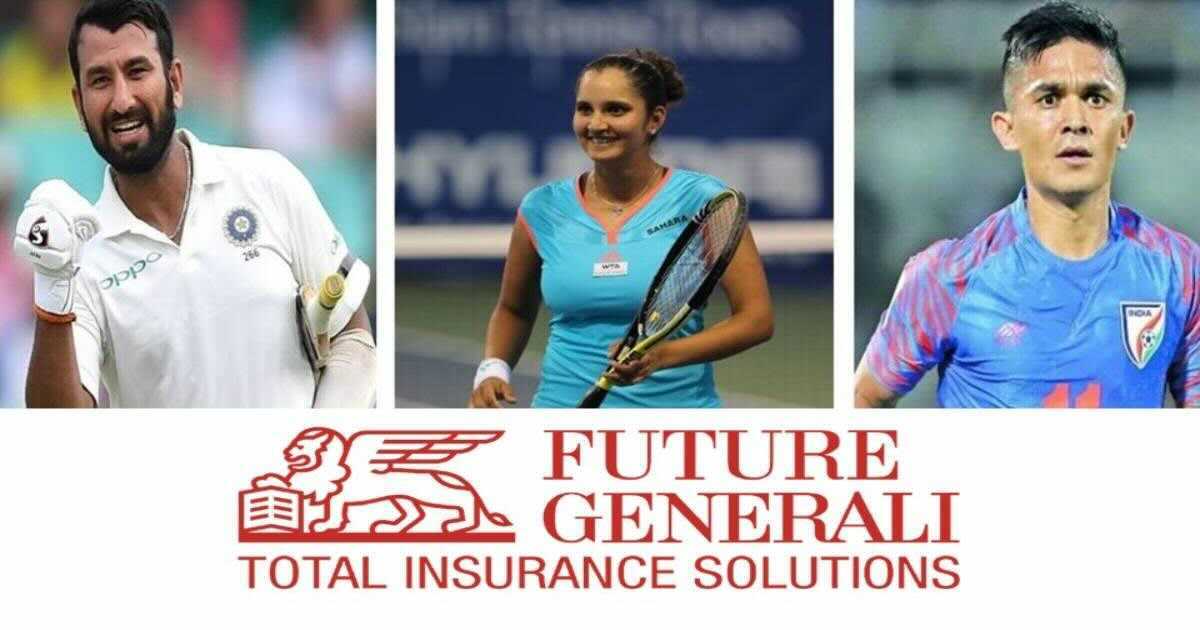 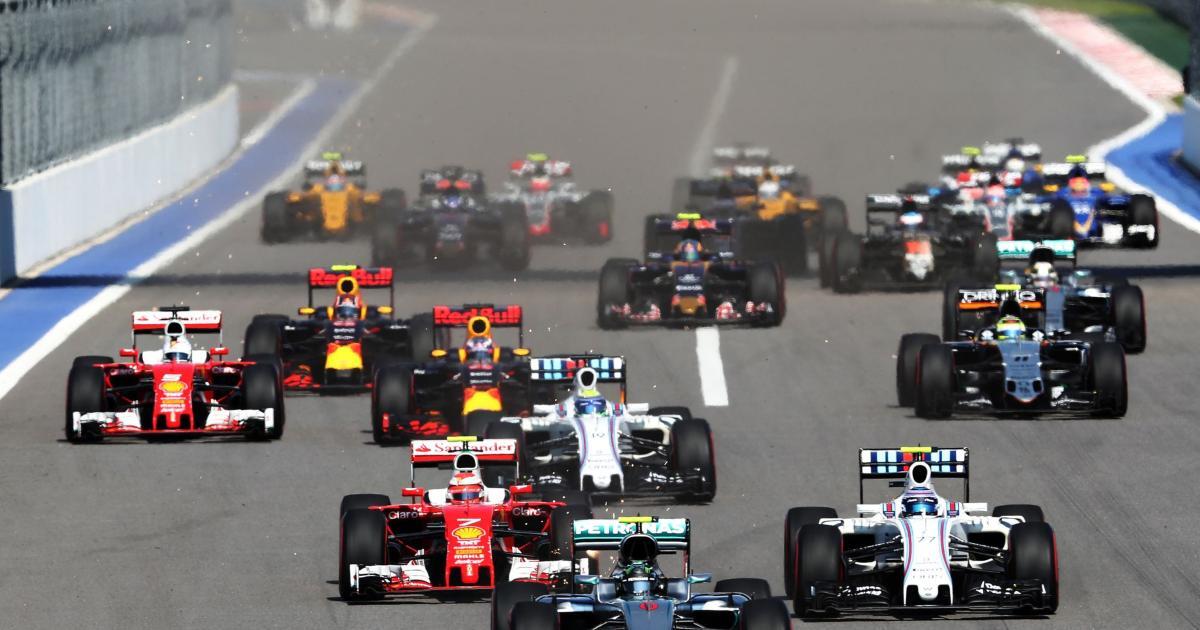 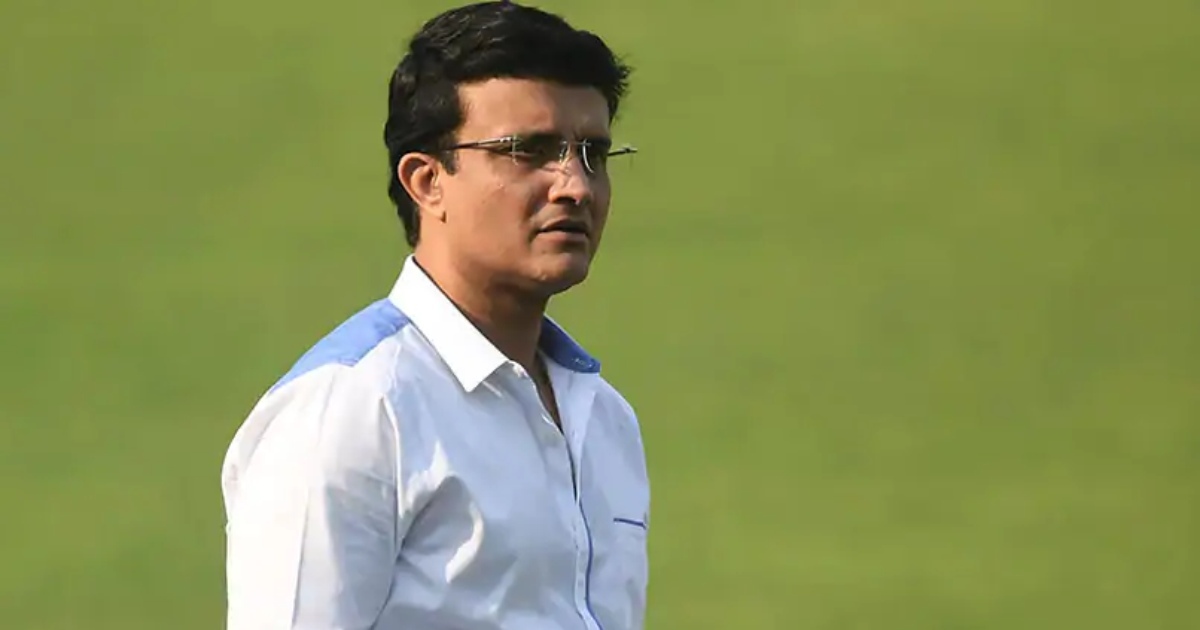 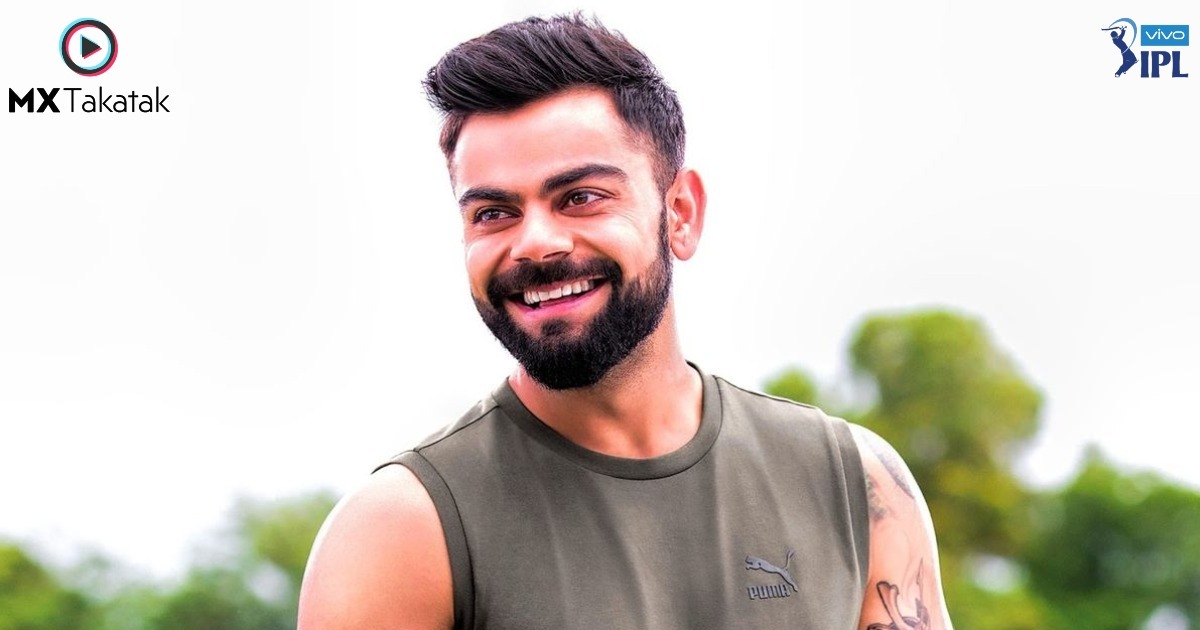 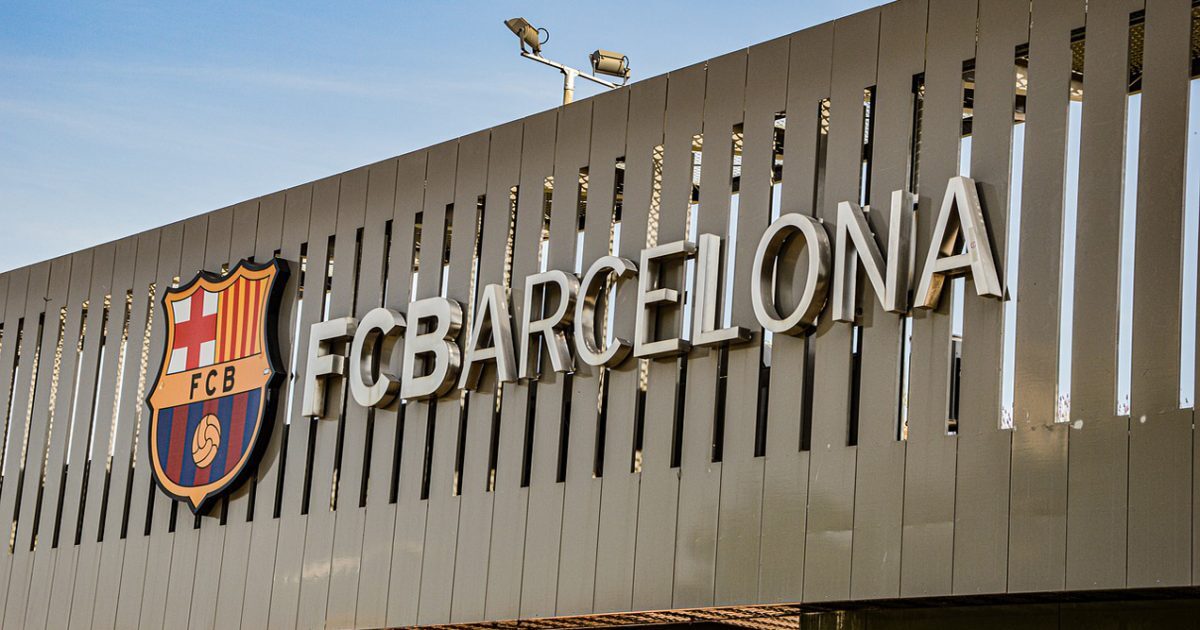 Forbes names FC Barcelona as the most valuable club in the world
Parth Tagai -April 13, 2021