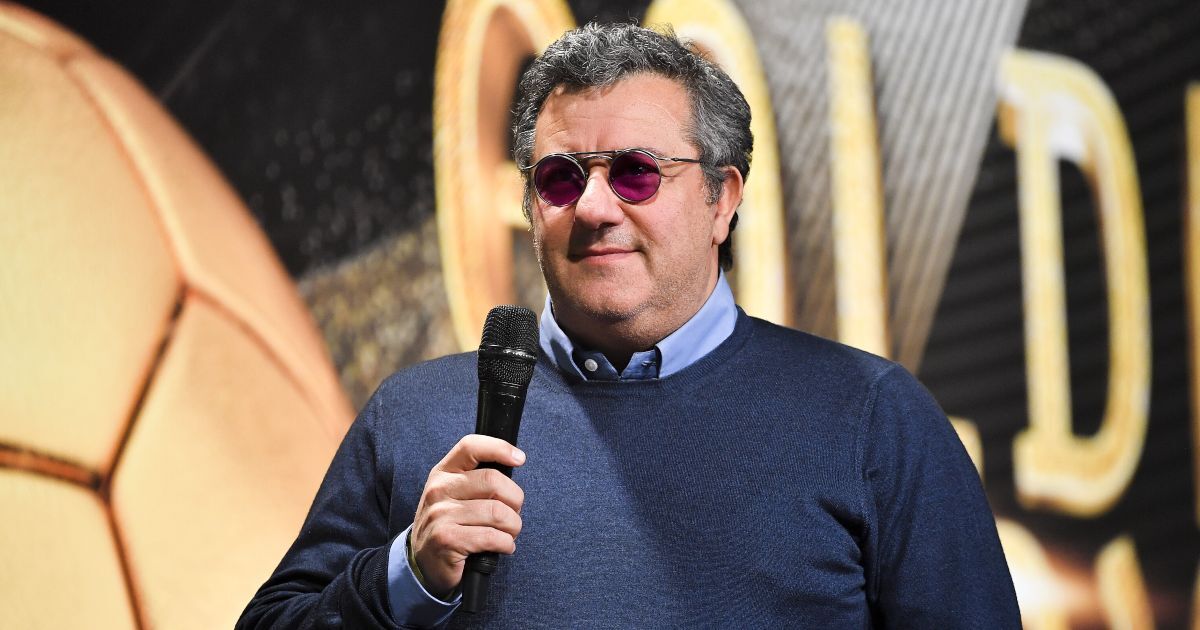 The Football Forum is not pleased with FIFA’s new regulations for agents. The senior members of Football Forum which includes the likes of Super-Agent Mino Raiola and Jonathan Barnett are threatening action over proposed changes.

At the World Football Summit in November Mino Raiola predicted that, “FIFA will not exist in ten year time.” Raiola has always been known as an outspoken person and has been at the centre of many controversies. He claimed that FIFA was pressing ahead with a raft of controversial new regulations for agents.

Raiola said, “The Football Forum will be taking the fight to Fifa next year as well as standing up for players’ rights and ensuring that these shocking salary caps are dropped as a matter of urgency; 2021 will be a big year for us.”

Fifa wants to diminish the influence of so-called super-agents with regulations that limit the ability of one agent to represent more than one party in a transfer. There is also likely be a cap on agent fee that are paid by clubs when one transfer is done.

Furthermore, to clamp down on the practices that generated an estimated $653m in commissions in 2019, a 19.3% increase than 2018, agents would also have their fees capped by FIFA. Depending on their role in a transfer, an agent would be limited to taking a one-off sum equal to 3% of a player’s annual salary or 10% of the transfer fee to a selling club.

If FIFA are successful in passing this draft this will be a massive blow to super-agents like Raiola, Mendes and many others who represent more than one player. It will bring relief for clubs as agents have often turned out to be headache in the last few years while negotiating for transfers. 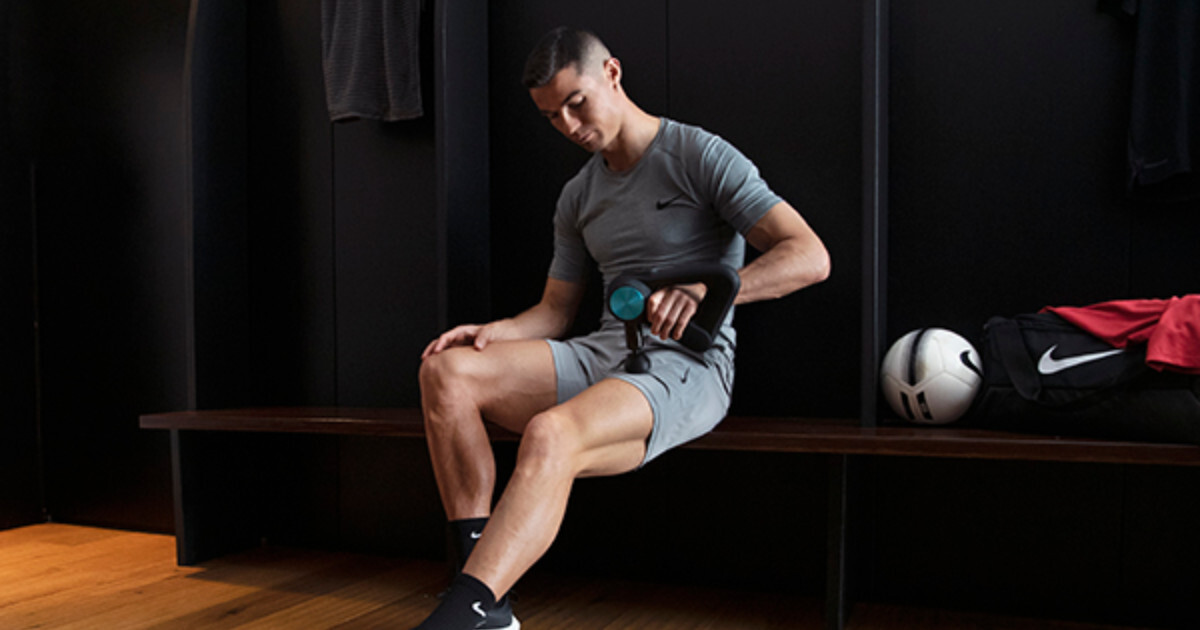