NBA and Mondelēz announce a multi-year marketing and licensing deal

As part of the partnership, Mondelēz International will create a variety of products and consumer promotions for the Basketball leagues featuring leading brands from its portfolio. The first campaign of this collaboration will see Mondelēz launch the special limited edition NBA Dynasty Oreos on March 29, which will feature the logos of the Boston Celtics, Los Angeles Lakers, Chicago Bulls, San Antonio Spurs, Golden State Warriors, and Miami Heat on the cookies. Furthermore, the NBA and Mondelēz International will introduce a “Taste Greatness” sweepstakes later this month to give fans the chance to win a grand prize trip to NBA All-Star 2022.

While commenting on this deal, NBA senior vice president and head of media and business development Dan Rossomondo said, “Creating unique products and consumer promotions with Mondelēz International’s iconic collection of brands is going to be an enjoyable way to bring our partnership together for NBA fans.”

Meanwhile, Rachel Lawson, Mondelēz International associate director of scale consumer and retail engagement, said, “Through this partnership, we will create moments across our brand portfolio that will unite NBA enthusiasts – from teammates and coaches to fans and families.”

The four-year deal is Mondelēz’s first partnership with a U.S. professional league since its licensing agreement with Major League Soccer in 2015. However, the global confectioner has been active in the sporting scene with longstanding partnerships with the National Collegiate Athletic Association (NCAA) and Team USA Olympic sports.

Since NBA liked how Mondelēz’s brands bring consumers together through snacking, and Mondelēz liked the NBA’s appeal to families, younger audiences, and gamers, the two parties decided to partner up after a year of discussion. The NBA’s agreement with Mondelēz follows the league’s multi-year contract renewal with PepsiCo. 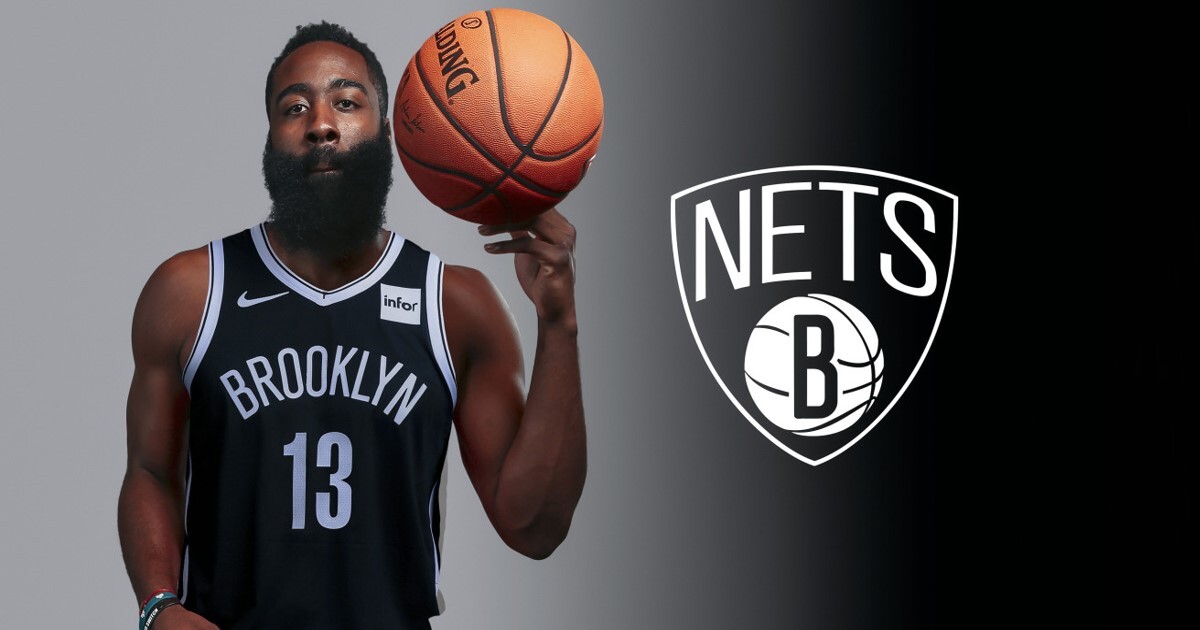