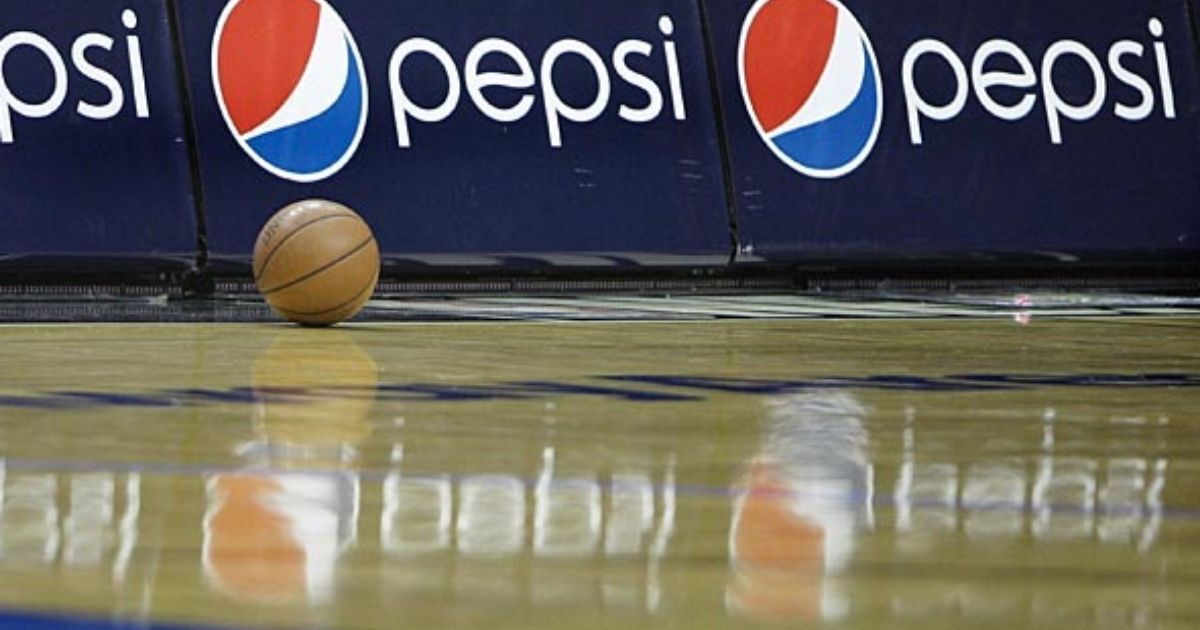 NBA and PepsiCo first joined hands in 2015, after the popular league decided to end its 28-year relationship with Coca-Cola. The deal was estimated to be worth $10 million per year. However, the financial terms of the renewed agreement remain undisclosed.

In a Forbes report, Lauren Sullivan, the NBA’s vice president of global partnerships, said, “Since partnering with PepsiCo in 2015, we’ve had the pleasure of collaborating with the talented teams across their portfolio of brands, finding new and innovative ways to bring our partnership to life.”

Since the agreement has reached between both parties, PepsiCo’s product Mountain Dew will remain the title sponsor for the three-point contest during this weekend’s NBA All-Star game. During the 3-point contest at Atlanta’s State Farm Arena, Mountain Dew will also announce a scholarship fund that will award $100,000 to two students from HBCUs.

Ruffles, PepsiCo’s potato crisps brand, will also remain active during the All-Star game as it is set to air its first TV commercial in almost a decade, featuring Los Angeles Lakers player Anthony Davis and American rapper T-Pain. Furthermore, Ruffles is collaborating with Boston Celtics’ Jayson Tatum to develop a new chip flavour called Ruffles Flamin’ Hot BBQ. As part of the new agreement, Ruffles is now the title partner for the All-Star Celebrity Game, which won’t happen this year due to the pandemic.

Apart from the marketing deal with Basketball’s most famous league, PepsiCo also has league-level rights with the National Football League and National Hockey League. Outside the US, it has signed deals with UEFA Champions League and Europa League.

Adidas launches new episode of ‘Impossible Is Nothing’ campaign