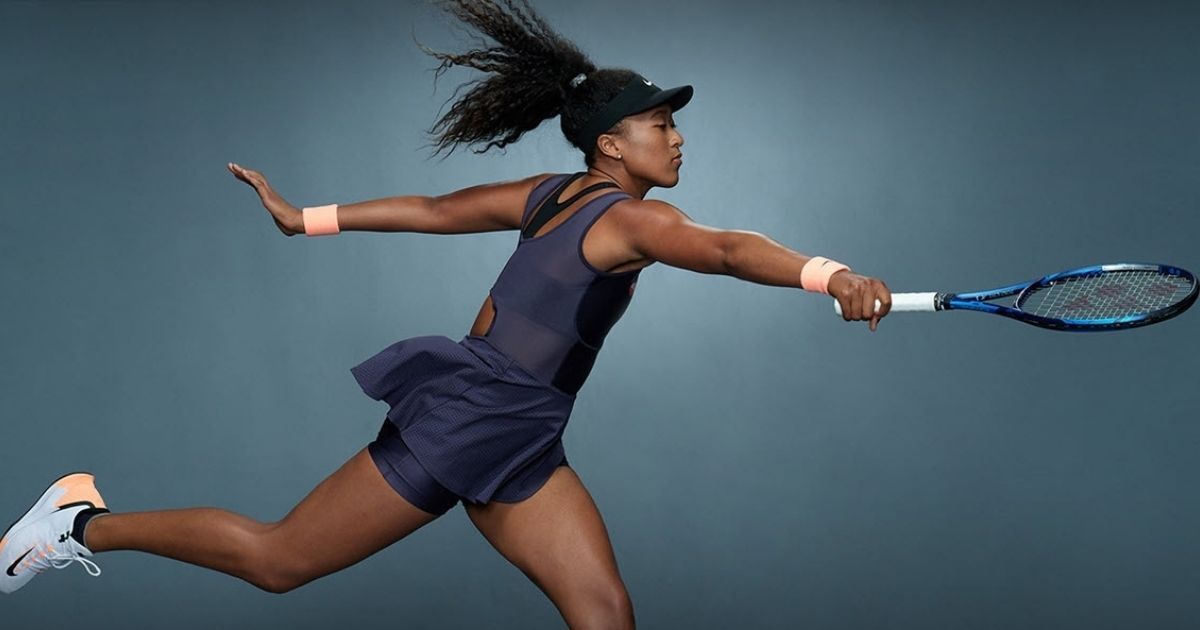 Japanese tennis star Naomi Osaka has added yet another endorsement to her growing sponsorship portfolio after inking a deal with human resources technology company Workday. This is her third endorsement deal this month, following the ones with Louis Vuitton and TAG Heuer.

Ahead of the #AusOpen, I wanted to let you guys know that I’ve joined the @Workday family. Looking forward to a bright future together ☀️!#wdayambassadorhttps://t.co/8CC5fiG3sp pic.twitter.com/AUUYCGRJ6c

In a release announcing the deal, Workday stated that Osaka’s role as a leading voice of the social justice movement is one element of her commercial appeal. The world number three is the first tennis star to form a partnership with the company, whose athlete portfolio only has golfers like Phil Mickelson, Matt Kuchar, and Lauren Kim. Osaka will now sport the firm’s logo -its name in lowercase typeface topped with a thin arc- on her playing outfit during tournaments, including the upcoming Australian Open.

Addressing her new journey with Workday, Osaka said, “Tennis has done so much for me. I love the game and how I feel on the court, but I also value the opportunity I have to drive change. My platform has allowed me to shine a light on important social issues and have conversations that really matter. I take great pride in who I partner with and am honoured to team up with Workday. We have shared values, and together, we will continue to strive to do the right thing.”

Osaka further added that the firm has also asked her to play the role of a strategic advisor on certain issues. The fact that she has gotten her three endorsements in a single month says a lot about Osaka’s brand value.

Last year, the 23-year-old star overtook Serena Williams as the world’s highest-paid female athlete by earning around US$34 million from her endorsement deals with the Nike, Beats by Dre, Mastercard, Nissin, and other brands. She also owns equity stakes in BodyArmor and Hyperice. And now with Workday, and global brands like Louis Vuitton and TAG Heuer, Osaka is starting off 2021 with a bang.

Currently preparing for the Australian Open, the three-time Grand Slam winner will wear the Workday logo on her match dress on January 29 during the “A Day at the Drive” curtain-raiser event in Adelaide, Australia.