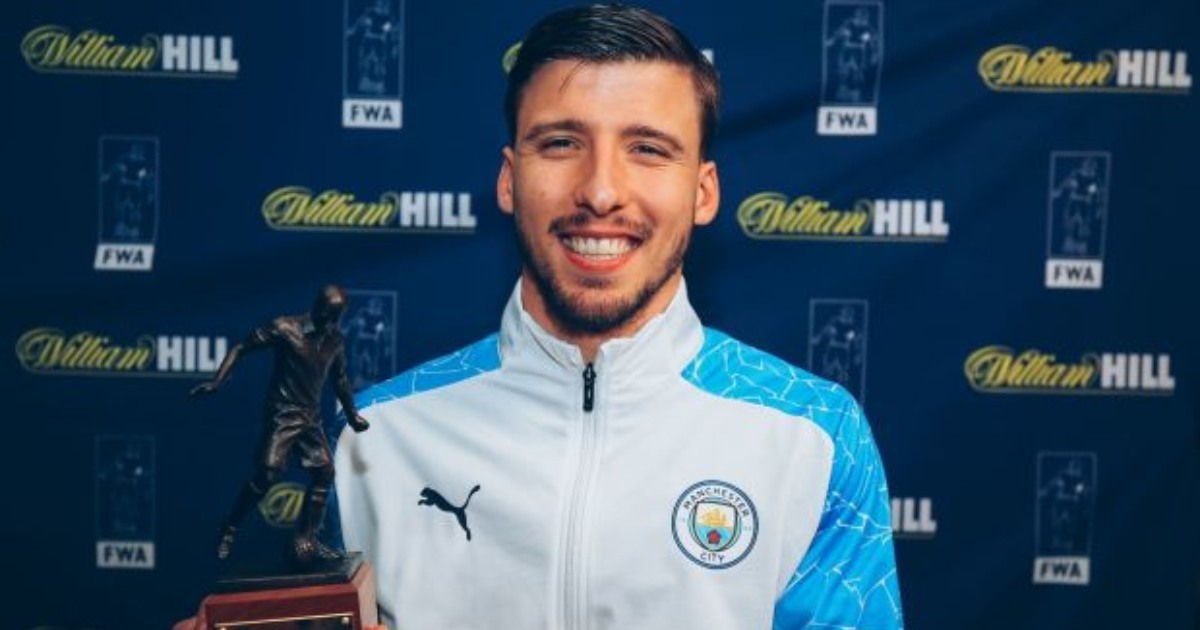 The Portuguese center-back had a sensational debut season with Manchester City, who played an integral role in keeping his club at the top of the Premier League points table. Apart from helping Pep Guardiola’s side to regain their Premier League title for this year, the £64.3m club record transfer from Benfica helped City win the Carabao Cup and played a crucial role in sending the club to their first ever Champions League final.

“The ones who finish the plays [score goals] are the ones getting the spotlight but me receiving this prize is a major example of our team and the way we work – the way we build our game,” said the 24 year old who became the first defender to win the award in over 30 years.

Speaking on winning the award, the Portuguese youngster seemed exhilarated labeling the win as “a huge privilege,” saying, “I’m very, very happy. Obviously I could not have done it without the success of the team. I think me receiving this prize is the major example of our team, of how our team works the way, the way we build our game.”

A total of nine Manchester City players were cast votes accounting for over 50% of the total votes being made, along with the likes of De Bruyne, Riyadh Mahrez, Bernardo Silva and Ilkay Gundugan. Dias is only the third player to win the writers’ award in his first season in English football, following Jürgen Klinsmann, in 1995, and Gianfranco Zola in 1997.

He is also the second Portuguese player to receive the award. Apart from his performances with the club, Dias is also a key figure in the Portugal defense lineup, who will play an important role in the upcoming Euros for the team led by Cristiano Ronaldo. 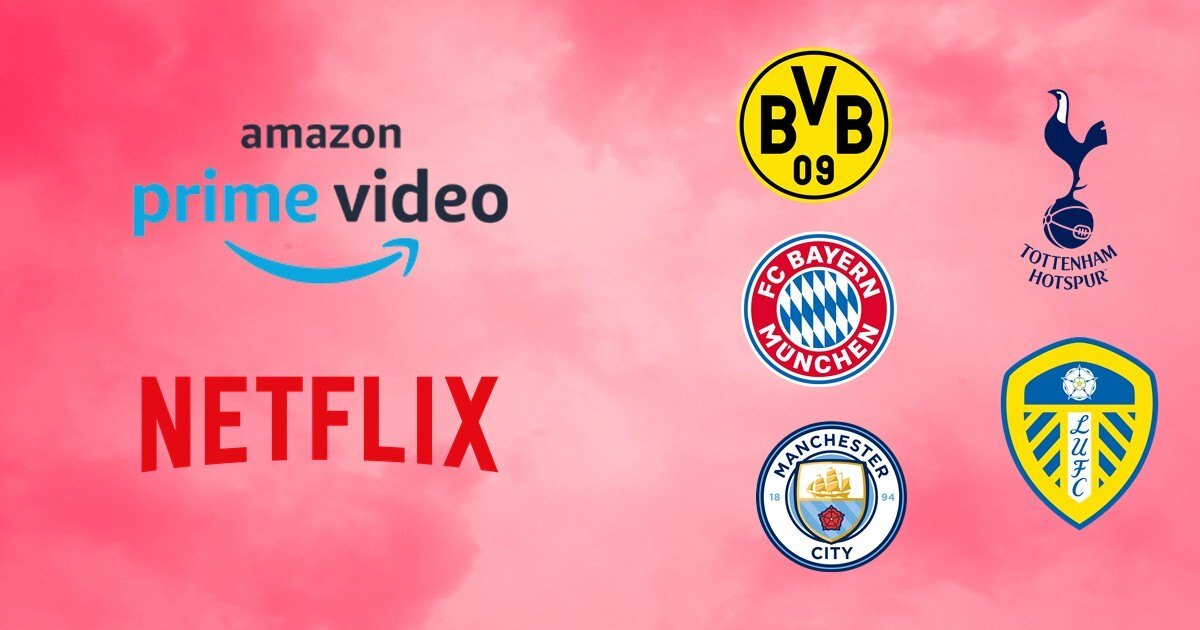