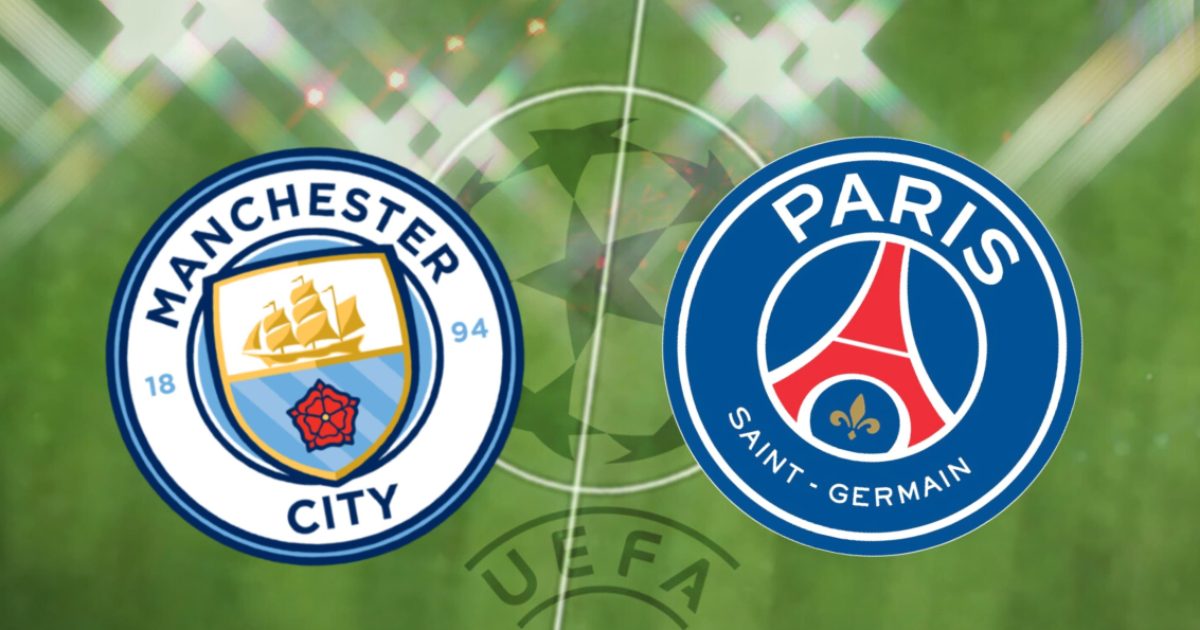 Manchester City will be looking to book a place in the Champions League for the first time in the club’s history when they host Paris Saint-Germain on Tuesday in the second leg of the semi-final. After getting the lead in Paris, PSG collapsed in the second half to concede two goals to give Man City a big advantage.

PSG was wasteful in the first leg as they failed to finish flurry of chances, which eventually came back to haunt them. It will take a special effort to beat Man City on their own turf to make it to the second Champions League final in a row.

The French club comes into the game on the back of a win in Ligue 1 against Metz on Saturday. They still have work to do to retain the French title. Meanwhile, Manchester City is all but confirmed to win the Premier League title after the win against Crystal Palace. PSG needs to win by two-goal margin to make sure that they are not knocked out of the competition in normal time.

Manchester City:  Manchester City will have a full squad for the crucial home leg and are expected to line up the same team which started the first leg. Pep Guardiola rested key players against Palace for the game against PSG.

PSG: Unlike their opponents, PSG have some issues and need to adjust accordingly. Idrissa Gueye is suspended for the second leg after getting the marching orders in the first leg in Paris. Kylian Mbappe is a major doubt after sustaining a calf injury, but he did travel with the squad to Manchester. Juan Bernat is the long-term absentee for the French club.

PSG are set to go all out on attack from the first minute, which could or rather will be their undoing as they are going to be caught on the break. Manchester City has enjoyed a remarkable home form this season, so they remain favourites to win on Tuesday to cruise to the final. 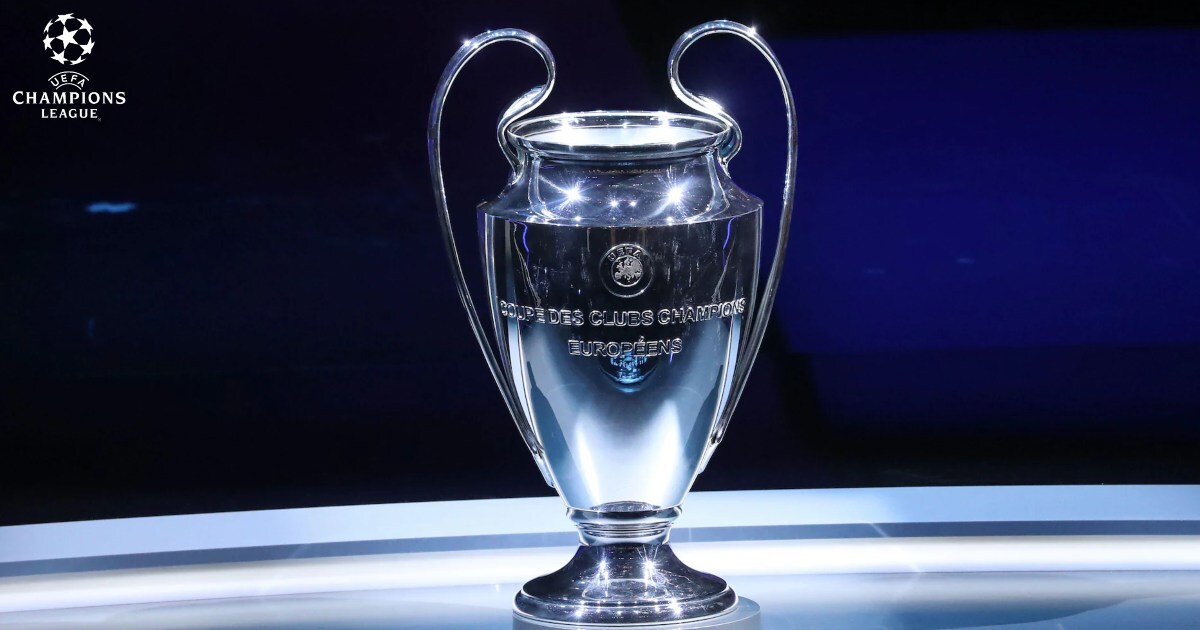