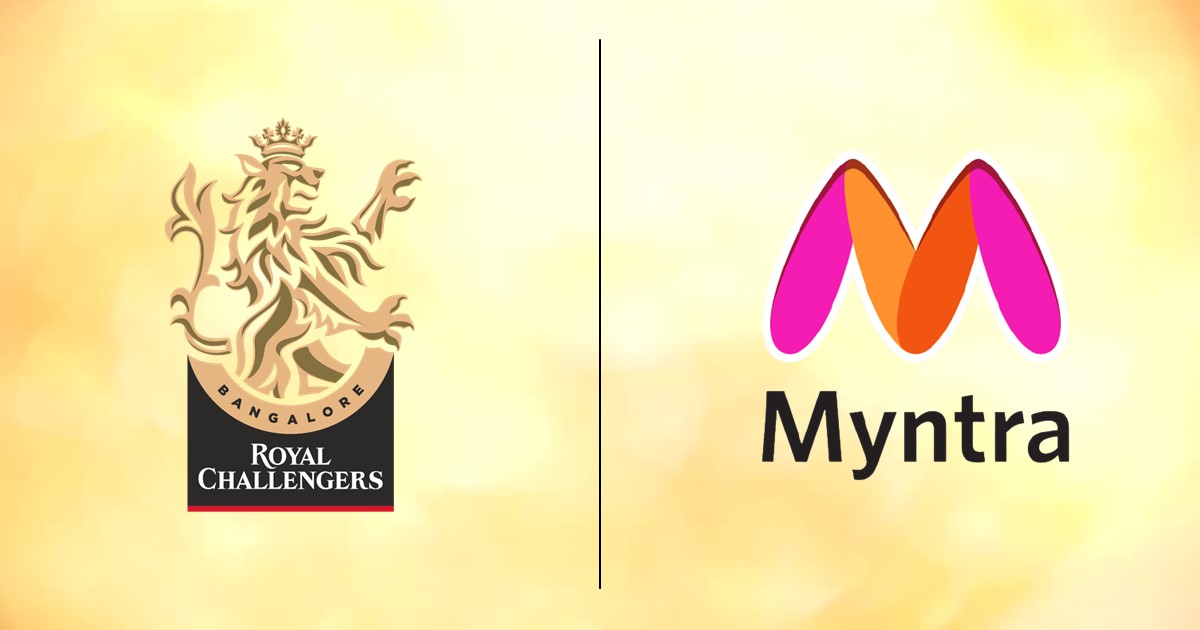 After becoming the principal sponsor of Chennai Super Kings, Myntra has bagged another sponsorship deal for IPL 2021. The online apparel platform has joined hands with Royal Challengers Bangalore to produce video content related to behind the scenes throughout the campaign.

As part of this partnership, Myntra will be sponsoring video projects such as Bold Diaries, RCB Insider, Game Day, and 12th Man TV. RCB released the first episode of Bold Diaries for IPL 2021 on Tuesday. This episode showed the first training session of the uncapped Indian players that have started preparations for the new season in Bangalore.

The coaching department and some of our uncapped players got together in Bengaluru for a thorough fitness assessment before beginning skill training for the upcoming Vivo IPL 2021.#PlayBold #WeAreChallengers #IPL2021 pic.twitter.com/y8fGebzNH7

RCB has been lauded for their creative social media campaigns as they became the first IPL team to surpass 84 million impressions on Instagram in September last year. The greater reach of RCB on social media platforms will help in boosting the brand of Myntra through this partnership.

Myntra was part of the RCB sponsorship portfolio during 2020 as it was visible on the first team kit. During the latest video of Bold Diaries, the support staff wore the same kit from last season that included the logo of Myntra. It remains to be seen whether Myntra will also feature on the kit for IPL 2021.

Sponsoring Digital video content is another creative avenue for brands to be associated with IPL and franchises. Since IPL continues to flourish and remains the most lucrative T-20 league in the world, brands would be exploring different avenues to be part of the tournament. With more teams likely to be added to the tournament from 2022, brands will be eager to tie long-term deals with franchisees to get even more exposure due to a greater number of matches.

Earlier this week, CSK announced the principal sponsorship deal with Myntra after talks with an automobile company, Skoda fell through. With the tournament less than a month away, all franchises are close to filling the sponsorship slots. By the end of March, all teams may announce the new kit for the season.