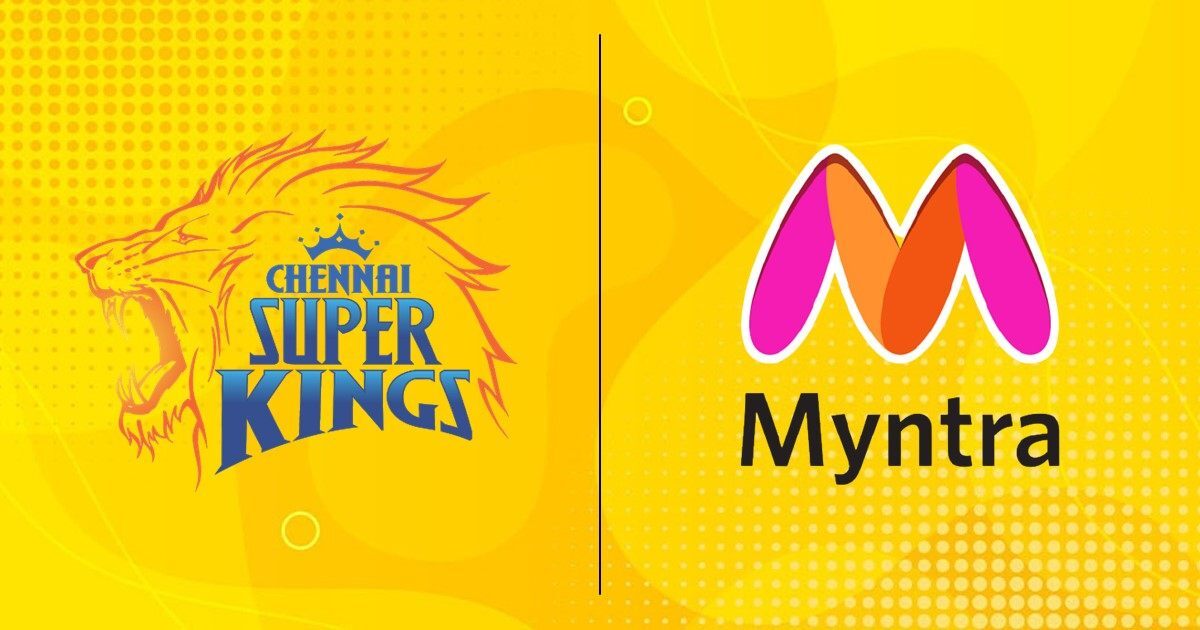 After a lot of speculation surrounding the principal sponsorship deal of Chennai Super Kings, the franchise has announced an agreement with Myntra. The online fashion platform will act as the principal partner and official fashion partner of CSK.

Sportsmint has previously revealed that talks with Myntra had been at an advanced stage after the deal with Skoda fell through. Myntra has most likely signed a three-year deal since CSK has always been signing long-term deals with principal sponsors. The previous principal sponsor Muthoot Group also had a long-term agreement that came to an end after IPL 2020.

Similar to previous principal sponsors, Myntra is also likely to feature on the front side of CSK’s jersey. Myntra has been one of the most popular online shopping platforms for apparel in India. Through a deal with CSK, they will further strengthen their hold in the market. They will be able to get more exposure in the most popular T-20 league in the World. Moreover, CSK also has a strong fan following, so Myntra’s brand will be boosted by having star players such as MS Dhoni, Suresh Raina in their commercials.

After a difficult campaign last year, CSK will be looking to bounce back this year. They will not be playing in front of the Chennai crowd as IPL 2021 will be played across different stadiums without fans. However, CSK is expected to start training in Chennai later this week. MS Dhoni’s men will come up against Delhi Capitals in their first game of the season on April 10 in Mumbai.