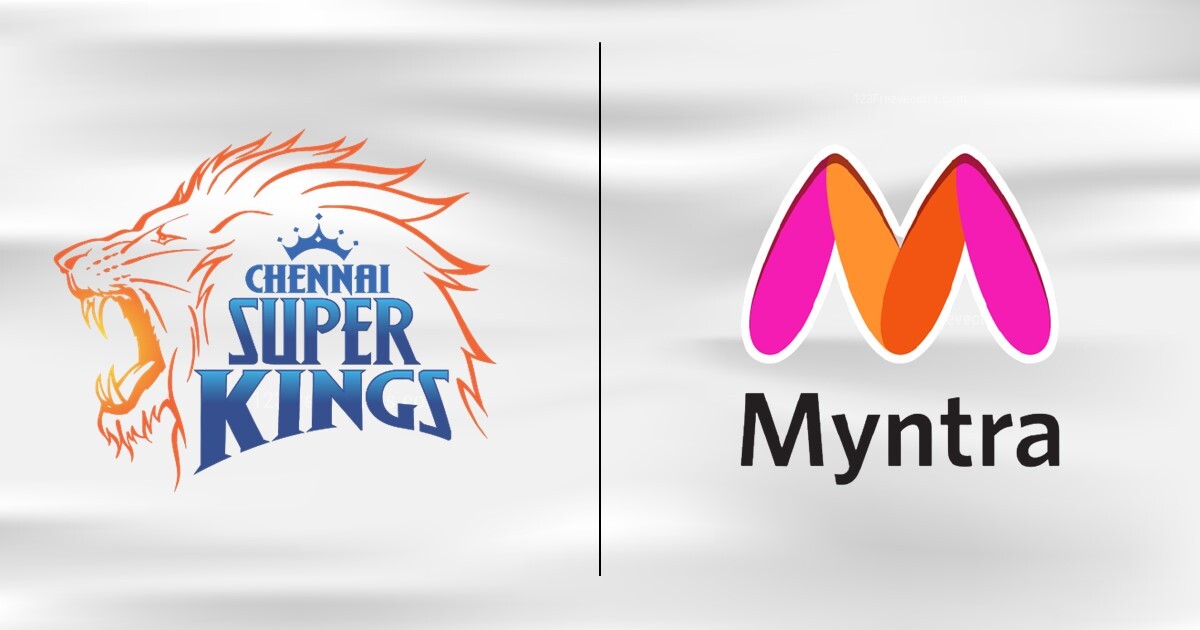 Sportsmint understands that Chennai Super Kings is close to making Myntra one of their key sponsors.

Chennai Super Kings (CSK) made a couple of hefty buys during the player auction last week. In the preparations leading to IPL 2021, CSK will be having a new sponsor in front of the jersey. Sportsmint sources have been told that Myntra is in the driver’s seat to become presenting sponsor of CSK.

At the start of February, it was widely reported that CSK was in advanced negotiations with automobile company Skoda for a sponsorship deal. Sportsmint can reveal that talks between CSK and Skoda have fallen apart and online fashion portal Myntra is all set to feature on the famous yellow jersey instead of Skoda during IPL 2021. The deal with Myntra is in the region of Rs 22-25 crores.

CSK has usually signed long-term deals with the main sponsor, so Myntra might also end up becoming a long-term partner of the IPL franchise. They worked with Muthoot Group for three years before parting ways with them ahead of the 14th edition of IPL.

The sponsorship deal is a big coup for Myntra. The online apparel platform has grown tremendously in India during the last decade. CSK has a strong and large fan base across the country, so Myntra will get good exposure to a bigger crowd by signing this deal.

Industry sources have told Sportsmint that brands are looking for a long-term deal instead of one-year deals since IPL is going to get more games from next season due to the expected introduction of new teams. Brands would like to avoid paying inflated fees next season as franchises may ask for better terms due to an increase in games.

Happy birthday Ravichandran Ashwin: A look at off-spinner’s endorsements, net worth and charity

GodLike Esports teams up with Wings to launch exclusive merchandise