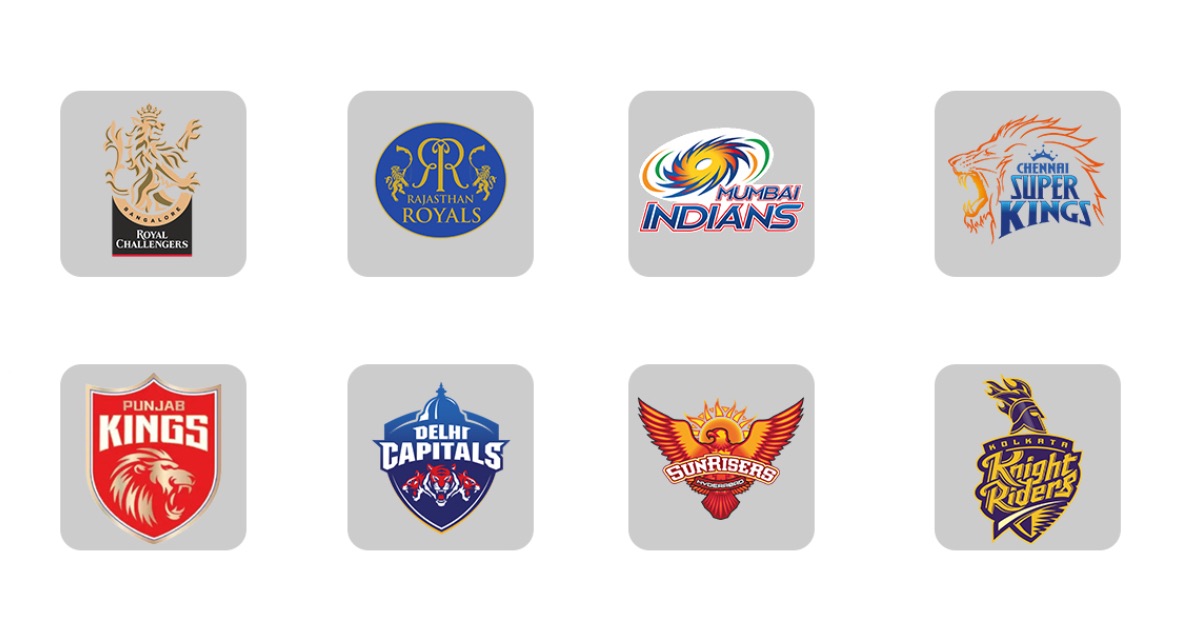 Ahead of IPL 2021 from April, teams have started working on completing the sponsorship deals for the new campaign. With just over a month to go, most of the slots for sponsorship for all franchises are coming close to filling all slots.

As reported earlier by Sportsmint, Chennai Super Kings are close to filling one big slot by signing the deal with Myntra after talks with Skoda fell through. Apart from CSK, Sportsmint understands that Rajasthan Royals has left one big sponsorship slot to fill. It is understood that the remaining slot for Rajasthan is on the front of the jersey.

Meanwhile, all other teams have closed deals with new brands or extended contracts with the previous sponsors. The franchises will be looking to complete the deals before releasing kits for IPL 2021. Since teams will be beginning training camps in March to start preparations for the new season, kit launch events are likely to be imminent.

Official broadcasters Star Sports and Disney Hotstar will reportedly increase the advertisement rates for the new season after enjoying healthy revenue last season despite the pandemic. Since advertisement rates are touching the sky, brands are looking to negotiate teams with sponsorship deals with teams.

The sponsorship deals with IPL franchises will give brands to feature on first-team kits and training kits. Moreover, players also endorse these brands as part of the agreement, helping them to reach a wider audience due to the popularity of players. With the possibility of IPL happening in India with crowds in the stadium, teams will have the leverage to extract better deals. However, with the big hike in advertisement rates of broadcasters, brands will still consider associating with teams as a better long-term prospect.