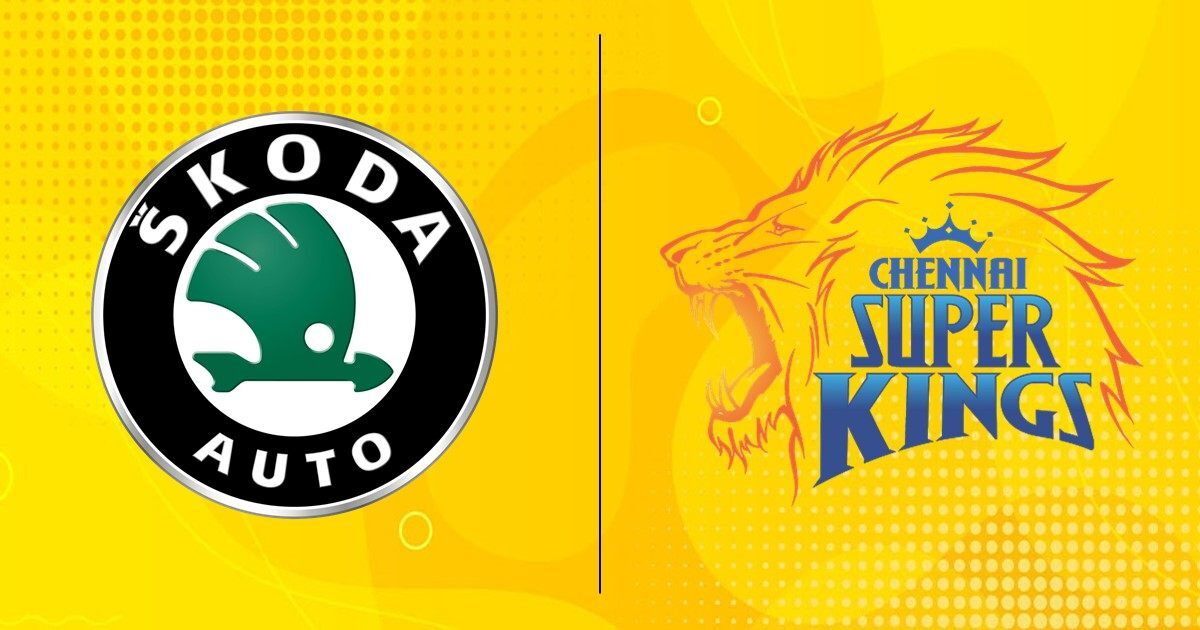 Ahead of IPL 2021, Chennai Super Kings has reportedly backed a new lucrative title sponsor. According to Inside Sport, CSK has reached an agreement with Skoda for a three-year deal worth Rs 75 crores. Skoda is set to replace Muthoot Group as the main sponsor of the Chennai based IPL franchise.

Considering the severe impact on brand sponsorship deals due to the pandemic, this is a massive coup for CSK. This report also insisted that the title sponsorship deal with Muthoot Group was worth Rs 65 crores for three years, so CSK has managed to increase the sponsorship revenue by bringing Skoda on board for the next three seasons.

Skoda has been one of the most well-known automobile companies in India. The Czech automobile brand has been working in the Indian market for the past two decades. Considering the brand value of CSK and the astonishing amount of fan following the team enjoys, it is a very good deal for Skoda in terms of brand exposure.

Moreover, Skoda is also likely to get MS Dhoni to endorse them as a CSK captain and player. Despite retiring from international cricket, Dhoni remains an extremely popular figure in the country and boasts an astronomic brand value amongst Indian sports personalities. Having Dhoni endorsing the brand will benefit Skoda in the short and long run.

After Mumbai Indians, CSK has been the most successful teams in the IPL history with three league titles to their name. They endured their worst campaign last year, finishing last in the group stages. CSK will be looking to make amends in 2021 as the tournament is going to return to India. They are expected to be busy in the auction after already securing a new arrival in the form of Robin Uthappa from Rajasthan Royals for Rs 3 crores.