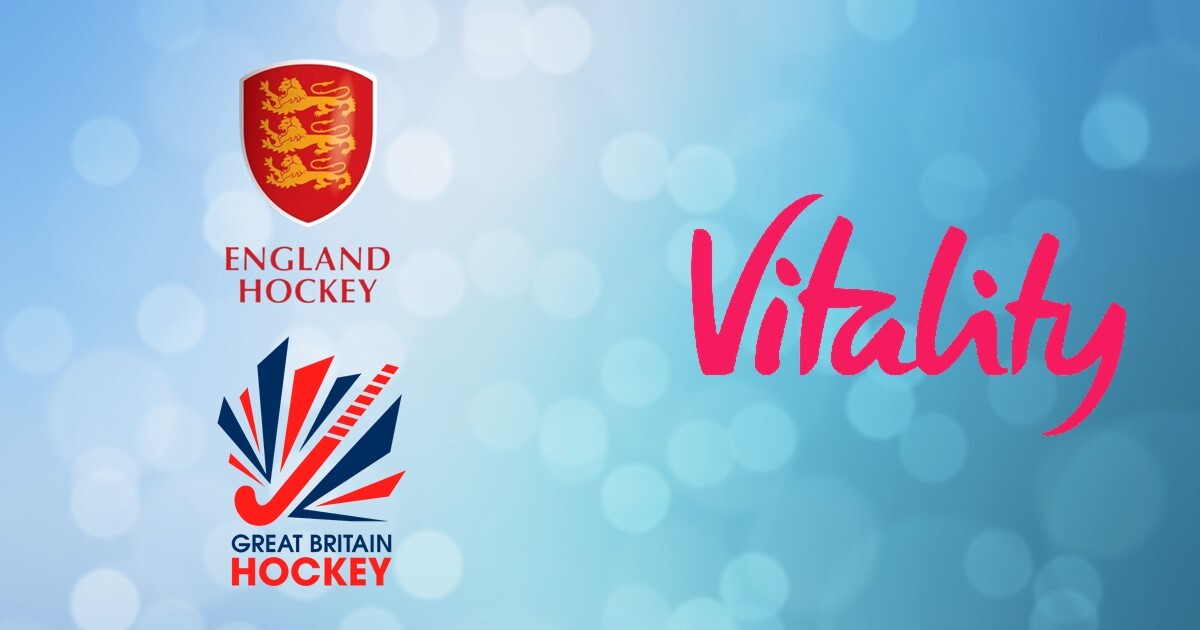 As part of this deal, Vitality logos will be visible on the kits of the women’s hockey team. Before Vitality, Investec was the main sponsor of the team. The deal with Investec came to an end in 2020. Vitality will enjoy similar perks to that of Investec as the domestic hockey competition will be named as Vitality Women’s Hockey League.

Considering the effect of the pandemic on various sports in the United Kingdom, women’s hockey was no different due to the departure of Investec as the main sponsor. The deal with Vitality is significant to help hockey from recovering the ill impacts of the pandemic. Vitality has been previously worked with the women’s hockey team in a smaller capacity as they have been wellness partner in the past.

Along with this big breakthrough for the women’s team, England’s men’s hockey team is also likely to negotiating with multiple brands for primary sponsors. England hockey chief executive Nick Pink confirmed that talks are ongoing for the men’s team, but he did not reveal the names of brands. The new sponsor for the men’s team will also get similar benefits as Vitality is set to get from this deal with the women’s team.

Pink also insisted that Vitality was completely sold with the vision of the women’s hockey team before investing a significant sum in this sponsorship deal. The deal with Vitality is a major breakthrough for England’s hockey federation as they look to bring more investment in the sport.

Happy birthday Jos Buttler: A look at the Englishman’s net worth, endorsements and charity

The Hundred lands renewal with Vitality