The England and Wales Cricket Board (ECB) will continue working with Vitality after signing a multi-year contract extension with the medical insurance company. This new deal will not change Vitality’s partnership status as they will continue to be the official wellness and health insurance partner of ECB.

Vitality will also continue to be the wellness partner of England’s test cricket teams. As per the new deal, the health insurance firm will also be one of the sponsors of ECB’s project The Hundred. The inaugural season of the innovative cricket tournament is set to begin next summer in England. Earlier this month, the Hundred had secured a sponsorship deal with two leading brands of Unilever.

Various grassroots T-20 competitions organised by ECB will also be sponsored by Vitality. They will be getting grand exposure during cricket games across the country through LED boards and digital promotion. Moreover, the stars from English cricket will also promote the insurance brand as part of this new deal.

Vitality has been working with ECB since 2013. In the critical time of the pandemic, securing a contract extension with the leading sponsor is a job well done for ECB. If the contract extension is two-three years long, then ECB will be in a great position to get a much better deal when the financial situation in the country is stable. From Vitality’s perspective, they have killed all the competition for branding defending World Champions. It is a win-win deal for both parties when circumstances are taken into account. 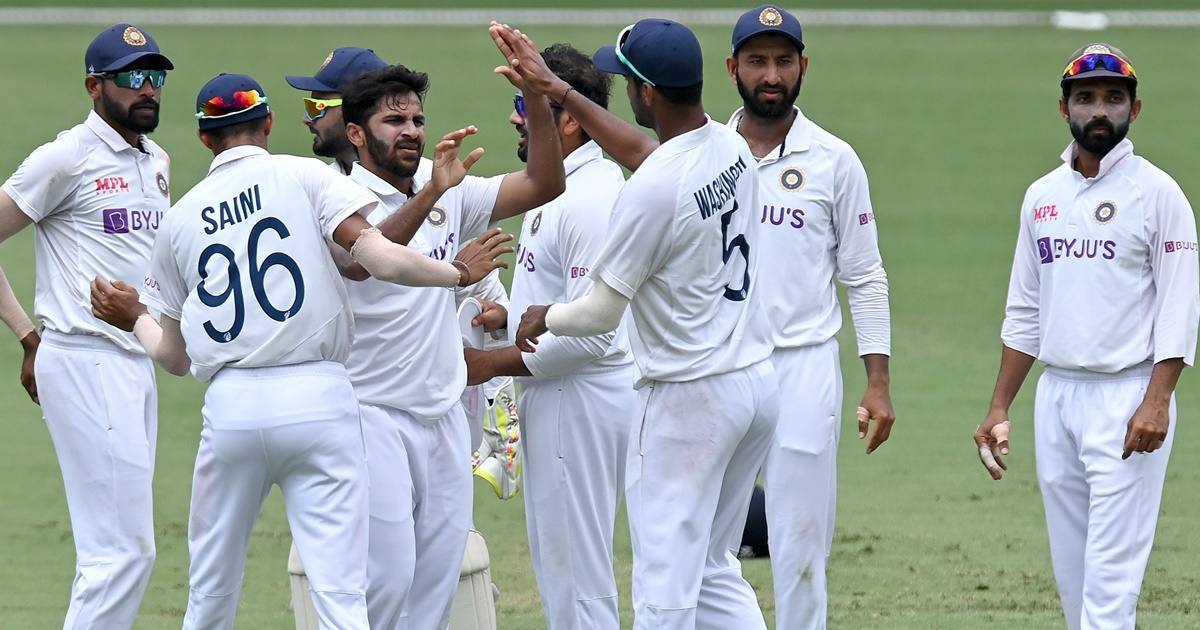