Indian tyre brand BKT is set to partner with Euroleague basketball as their Premium Partner. The two parties signed a deal until the end of the 2022-23 season, gaining rights to EuroLeague and EuroCup competitions. The BKT brand will be visible from the first games of the 2020-21 season in both competitions.

As a part of this partnership deal, BKT will promote its brand through all venues where EuroLeague and EuroCup games will be played. The brand will gain visibility through LED systems, on-site activations, EuroLeague, and EuroCup digital, graphics on television, and social media platforms. It will also feature on the back-drops of the pre-game and post-game interviews.

BKT is focussing on enhancing the brand value by signing a partnership with Euroleague. This association with EuroLeague and EuroCup marks the first step of the tyre company in basketball. They have already invested in Cricket, Football, and Kabaddi through similar deals.

Earlier this month, BKT partnered with Mumbai Indians, Chennai Super Kings, Delhi Capitals, Kings XI Punjab, Kolkata Knight Riders, and Rajasthan Royals for the ongoing IPL 2020. The tyre manufacturers also signed a sponsorship deal with the Big Bash League in Australia. It also has its presence in Spanish football’s LaLiga, Italian football’s Serie B, and French football’s Ligue 2. BKT also sponsored 8 out of 12 teams in the Pro Kabbadi League in 2019. 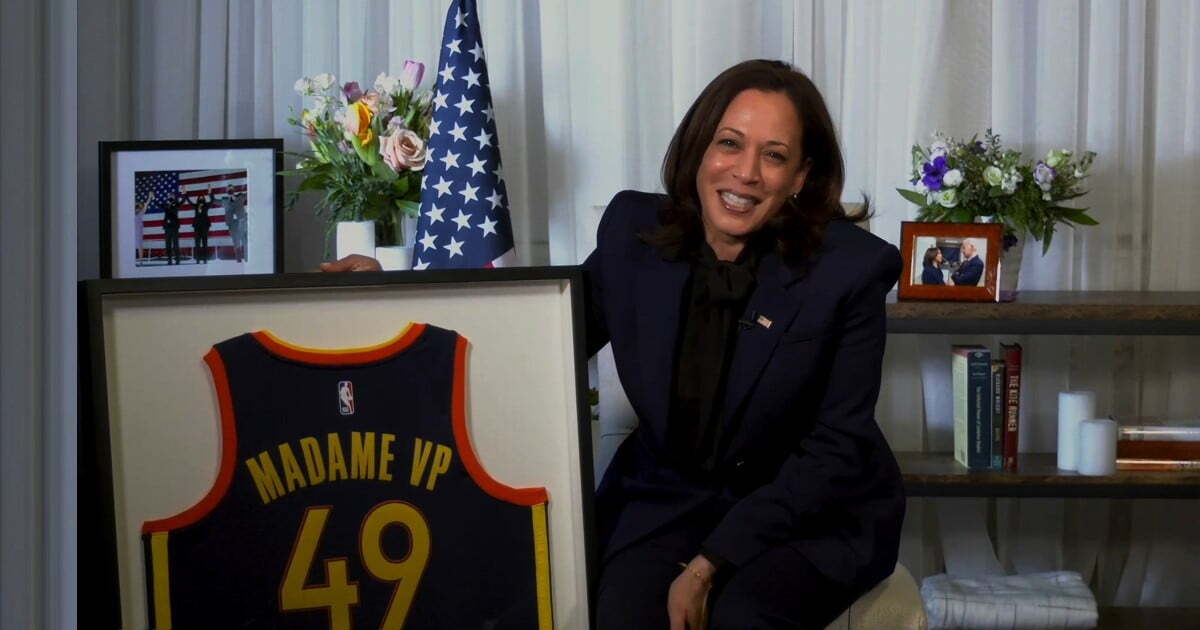