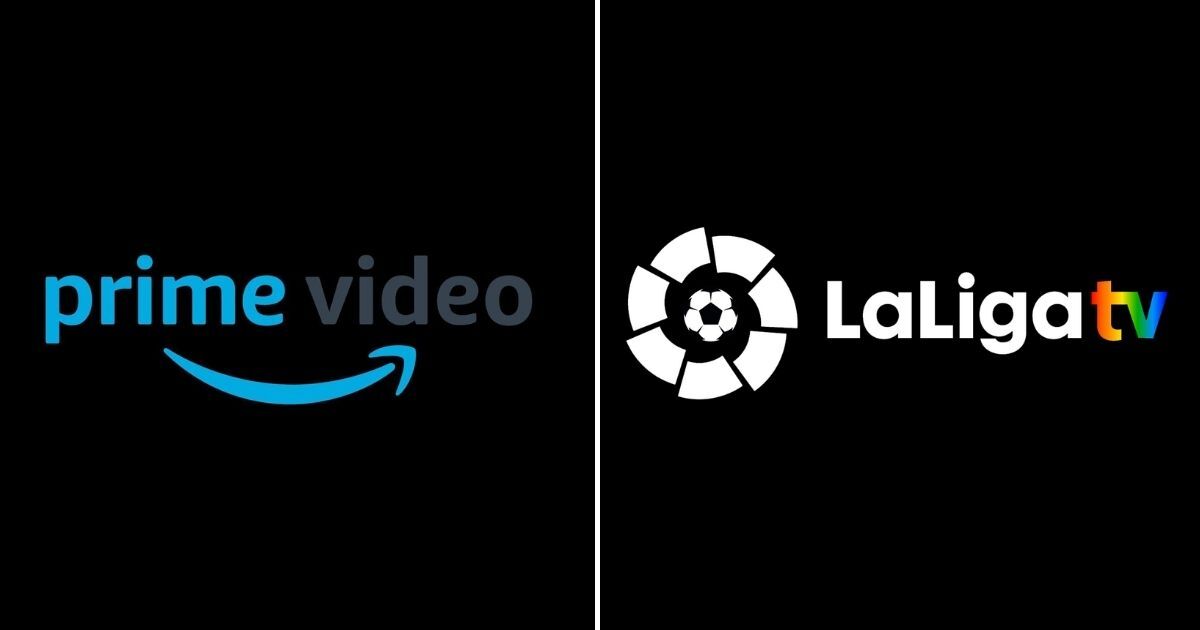 Amazon has signed a distribution deal to bring La Liga’s live Spanish soccer service La Liga TV to Prime Video Channels in the United Kingdom. According to this agreement, Amazon Prime users in the UK can now stream La Liga TV on their Prime Video account with an add-on subscription of £6.99 per month until the end of 2021/22 season. The add-on subscription will also allow fans to access more than 25 hours of weekly live studio programming and exclusive new interviews.

This is the first time when Prime Video Channels will broadcast live football from any overseas competition in the UK. However, La Liga TV’s addition to Prime Video supports the SVOD’s venture into live and on-demand sports. It is already broadcasting some portions of live Premier League football, Autumn Nations Cup international Rugby Union, US Open, ATP and WTA tennis in the UK. The Italian champions Juventus became the first European soccer club to make their television channel available on Amazon’s Prime Video Italy for an additional €3.99 ($4.62) per month payment.

This partnership also increases the reach of La Liga TV, which was introduced in the region as a standalone linear channel last year by La Liga’s broadcast partner Premier Sports. Although it is still possible for viewers to get a standalone subscription to La Liga TV on Pay TV or via the Premier Player app, the deal with Amazon greatly expands its visibility in the UK.

La Liga president Javier Tebas said, “We are excited to be growing our UK presence with Amazon Prime Video, which has quickly become an important name in the world of sport. The UK has a deep love of football and a huge demand for premium live content, which is reflected by the range of broadcast options we are making available to fans.”

The new agreement also strengthens the links between Prime Video and LaLiga. The US based streaming platform has previously created original documentaries on Spanish football icons Sergio Ramos and Fernando Torres, and produced two seasons of Six Dreams, the award-winning documentary series that showed Spain’s top-flight league through the eyes of protagonists at six different LaLiga clubs.