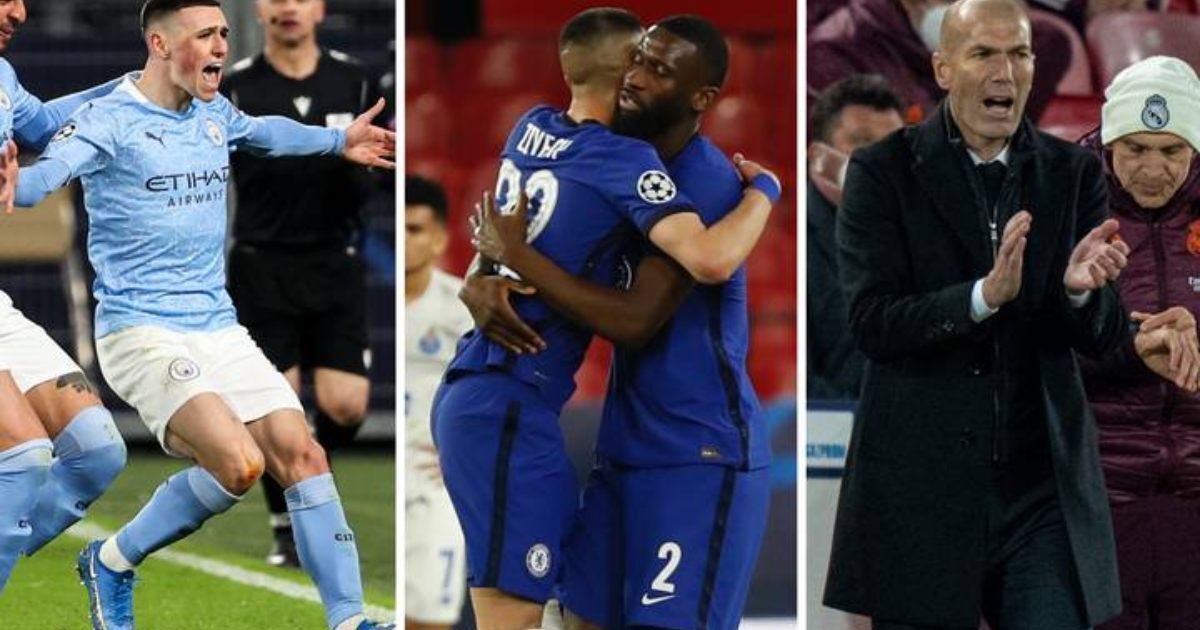 Last couple of days have been anything but pleasant for any football fan. The emergence of European League has caused mayhem in the whole football community. Right now it is only fair to say that Football is at war. UEFA has announced that strict actions will be taken against clubs that will take part in the Super League. UEFA President Aleksander Ceferin feels that he was stabbed in the back by Juventus president Andrea Agnelli.

According to several reports a meeting is scheduled within the next 24 hours, one of the things that are going to be discussed is the current UEFA Champions League situation. Reports suggest that teams who agreed on participating in the European Super League will be removed from the Champions league with immediate effect.

UEFA exco member Jesper Moller said, “Real Madrid, Manchester City and Chelsea are going out, and I expect that to happen on Friday. And then you have to see how to finish the Champions League.”

If this happens then it leaves UEFA with two ways to reach a conclusion in this years UEFA Champions League,

Bring back Bayern Munich, Borussia Dortmund and Porto in semi-finals

Chelsea, Real Madrid, and Manchester City are the three teams that have agreed upon joining the Super league and may very well find themselves out of this year’s UEFA Champions League after reaching the semifinals. The three teams could be replaced by clubs that were knocked out in the previous round.

Paris Saint- Germain to be Awarded the Champions League

Since Paris Saint-Germain is the only team in the semi-final of UCL 2020/21 that is not joining Super League, UEFA could hand them the title and disqualify other three teams. This could be a drastic step, but one that cannot be discounted since UEFA are furious with 12 clubs that have joined Super League.

Meanwhile, European Super League chairman and Real Madrid president Florentino Perez admitted on Monday that UEFA will face legal issues if they ban teams for this season. Things could really ugly in European football this week as two group continue to wrestle for power.