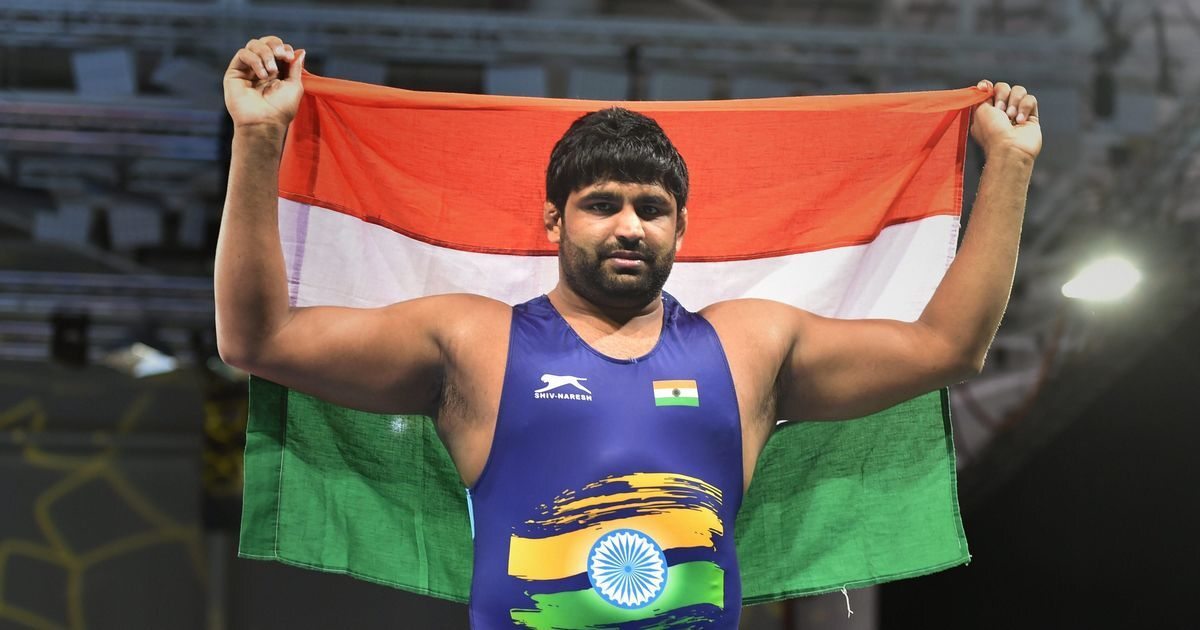 Indian wrestler Sumit Malik has been suspended after he failed the dope test just 49 days before the Tokyo Olympics 2020. This development was confirmed to ANI by the assistant secretary of the Wrestling Federation of India (WFI) Mr. Vinod Tomar. WFI is stunned by this update and confirmed that Malik is provisionally suspended.

“Sumit’s B sample will be tested on the 10th of June and for now, he is provisionally suspended. After the test, the wrestler’s hearing will go on.”

Tomar also added that it is a shock to everyone but it is not done intentionally by the 28-year-old wrestler. He further revealed Malik was injured and he might have taken some medicine, which has eventually led to a failed dope test. Due to this failed dope test, there’s a very thin chance that Malik might feature in the Tokyo Olympics in July.

Malik has been riddled by a knee injury. Earlier in April, He struggled to get success in Asia Qualifiers in Almaty. He also competed at the Asian Championship at the same venue and had a medal-less tournament. Malik earned the quota and qualification by reaching the final in Sofia, Bulgaria but he forfeited due to the same injury.

Sumit Malik has a right to challenge his suspension but the verdict would take a lot of time and unlikely to happen before the Olympics. Malik has given his sample B and if his sample B returns positive then he could be banned. The 2018 commonwealth games gold medalist qualified for the Tokyo Olympics at the Bulgaria event.

A total of 100 athletes have qualified for the Olympics across 11 sports and about 25 athletes more are yet to qualify for the event and their details will emerge by the end of June. Out of 100 athletes, eight of them are wrestlers. Indian Olympics Association recently unveiled new kits for Tokyo Olympics for Indian athletes.