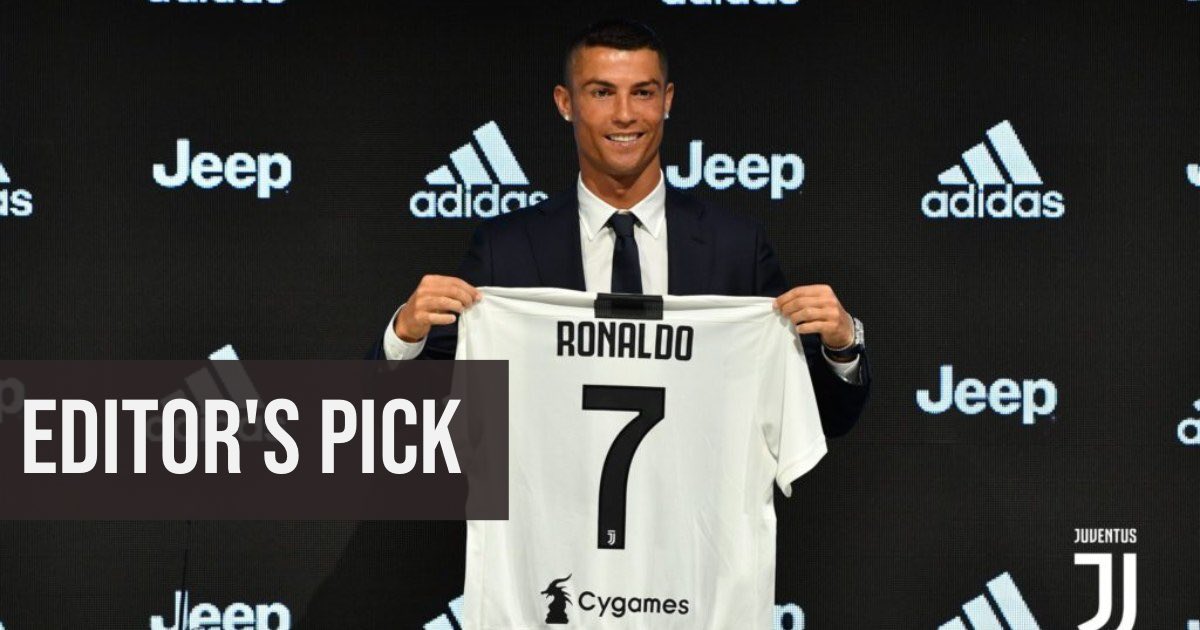 With three consecutive failures in the Champions League during Project Ronaldo, should Juventus start building for future by selling the Portuguese superstar in the summer?

After a third consecutive early exit from the Champions League, Juventus is now reportedly re-considering decision of retaining star forward Cristiano Ronaldo, who was primarily brought to the Old Lady to help them lift the biggest trophy.

The five-time Ballon d’Or winning superstar has been a CL expert due to his outstanding scoring record in the tournament with Real Madrid and Manchester United. However, he is yet to propel Juventus to similar heights that he achieved at his previous two clubs. Despite his consistent top-level performance and arguably being the best player of the team for the past three years, Ronaldo has failed to shine in the Champions League ever since his arrival in Turin.

The speculations escalated just after the Italian team was shown the exit door early in the tournament, this being their second consecutive round of 16 exits. In the past three seasons, Juventus have been knocked out by teams such as Ajax, Lyon and Porto. Additionally, the domestic dominance of nine years in Serie A is also facing a threat, as Inter Milan leads the table with nine points clear of AC Milan and 10 points ahead Juventus.

Juventus had paid club record £105 million to sign Ronaldo from Real Madrid in 2018.  For being one of the biggest clubs in the world, Juventus had to act like one. They ensured that the best player in the world also received the best salary. It was reported that Cristiano had left Real Madrid because he was paid a weekly wage of £365,000, as opposed to his immediate rival Lionel Messi’s £500k per week wages at Barcelona.

The Italian club managed to come up with a bigger wage package than Real Madrid. They increased Ronaldo’s earnings from €21m in Real Madrid to €30m in Turin. Ronaldo has lived up to his billing by scoring loads of goals in Serie A, but Juventus wanted him to fire in the CL title, a trophy they have been chasing for years.

Juventus is right to contemplate Ronaldo’s departure due to his wages and him turning 36 this year. The 36-year-old is being paid more than €20m than the second-highest-paid player of Juventus, Matthijs de Ligt, for whom Juventus paid a humongous fee. Ronaldo’s departure will help Juventus to add two to three quality additions to their squad.

Juventus has reportedly incurred losses worth €113 million due to the Coronavirus Pandemic. These humungous losses have left the team in a state where having a recurring annual expense of more than €30 million in wages for a player no longer seems to be a viable option for the board.

Along with Ronaldo, Juventus must also consider selling a few more players to alleviate their financial burdens as well as make some significant changes in their squad. The Italian club should put more emphasis on emerging players such as Federico Chiesa, De Ligt, and Weston Mckennie to achieve sustainable success.

Earlier this week, rumours arose when Jorge Mendes, Cristiano’s agent, was reported to have talks with his former club Real Madrid over a potential summer transfer of the club’s top goalscorer. The speculation heated up right after Juventus’ exit from the UCL. In an interview, Zinedine Zidane, head coach of Real Madrid, refused to rule out a move for Ronaldo.

Considering all financial numbers of Juventus and Ronaldo’s wages, the Italian club would be better served in the short term to part ways with the Portuguese superstar. He boosts the commercial brand of the club, but the bigger losses incurred due to pandemic can be compensated by Ronaldo’s departure. Moreover, the Italian club also needs to build a team for the future that can also help them in achieving consistent success. To achieve financial and sporting gains in the long term, the Old Lady should take the brave step of parting ways with Ronaldo in the upcoming summer transfer window.