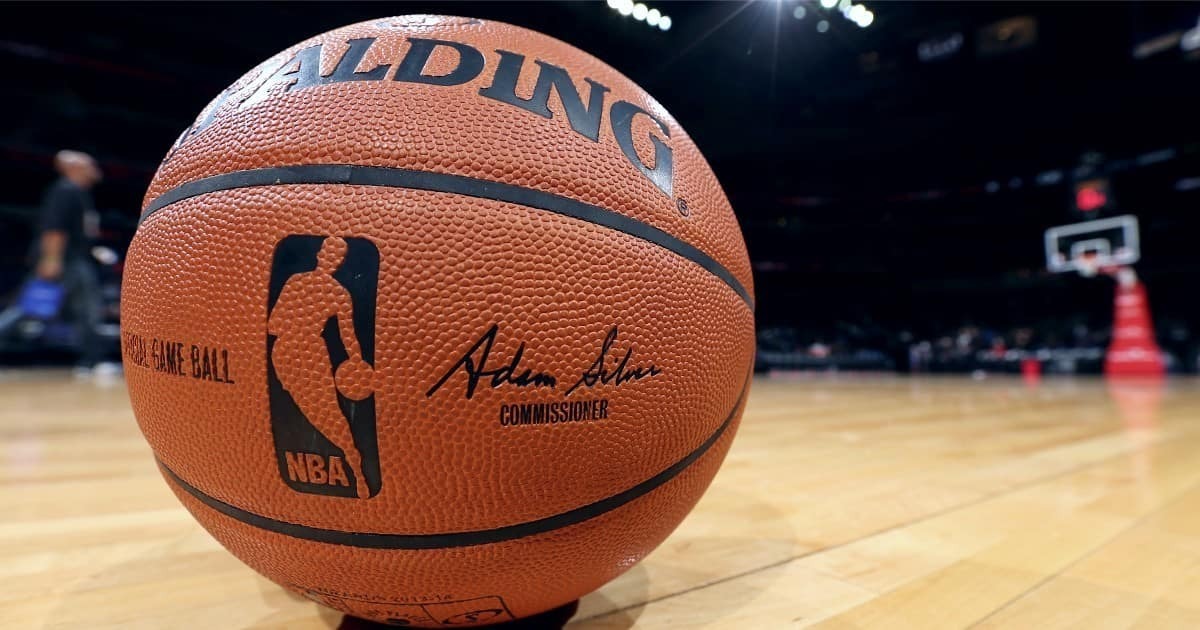 The National Basketball Association (NBA) and the Indian public broadcaster, Prasar Bharati has signed a deal for league’s rights to show classic content, documentaries, game highlights, and public service announcements. The partnership deal will allow the public broadcaster to show the content on Youtube and DD Sports.

Currently, the league does not have any broadcaster in the Indian Sub-continent as NBA’s incumbent broadcast partner Sony Network did not renew the deal. While the online sports platform FanCode, streamed NBA during the 2019-20 season, but it is just showing highlights of games rather than live games.

In the current circumstances, with NBA being streamed on the league’s application, the Prasar Bharati deal will provide important exposure in a market that they are eager to explore. The deal will also include the Hardwood Classics, Marquee Matchups series, NBA championship videos, and the NBA TV specials. The current shortened NBA season is played behind closed doors due to the pandemic, where each club plays 72 games instead of 82.

While commenting on the NBA deal, Doordarshan’s Director General, Mayank Agarwal said, “We have been in the process of reinvigorating the content of DD Sports and NBA programming adds to the variety of offerings in the sports cluster. We aim to create easy access for fans in India and educate them further about one of the world’s most popular sports.”

Head of global content and media distribution, NBA India, Sunny Malik said, “We are pleased to partner with Prasar Bharati to offer classic NBA programming and highlights. Prasar Bharati shares our vision of growing the NBA’s fanbase in India and providing a wide range of content to our fans nationwide.”