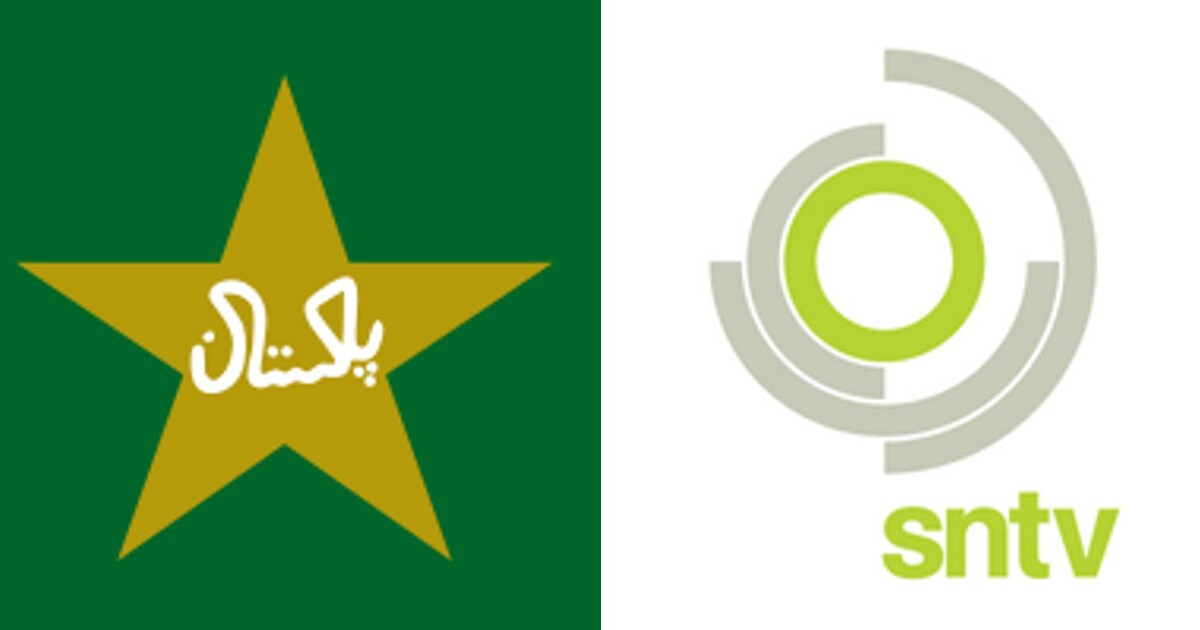 Pakistan Cricket Board signs extension deal with UK-based Sports News Channel SNTV. The extension partnership will allow the News channel to provide news broadcasters around the world access to highlights of the series against South Africa and the upcoming season of Pakistan Super League. The Pakistan board uploaded a press release to announce the deal with SNTV on January 25.

Through this partnership SNTV will provide highlights from each match to more than 1200 clients, with a reach of more than 115 territories worldwide. The Sports News Channel first partnered with the board in 2020 to distribute highlights of Pakistan Super League which received an overwhelming response from international news broadcasters.

PCB CEO, Wasim Khan is pleased with the latest partnership as he said, “This partnership will allow the PCB to showcase and take its international and franchise cricket. The extension of this relationship also reflects the interest and willingness of a global media house to work with the PCB.”

PCB has been getting a great response from all over the world due to resumption of International cricket in the nation. The board has signed seven deals in last one week. A few days earlier, they signed a deal with PepsiCo for the women’s national cricket team.

The cricket board is also associated with Sony Network India for media-rights to televise Pakistan Cricket in India. In addition, they have also been associated with international media conglomerates for multi-year deals to broadcast in England, New Zealand, North America, and the Caribbean.

SNTV’s James Dobbs also had his take on the association as he said, “We are pleased to be expanding our partnership with the PCB this year to help them enhance the profile of cricket in Pakistan to a global audience. Using our engaged global media network, we will provide increased reach and exposure for both the Pakistan versus South Africa series and this year’s HBL Pakistan Super League.”