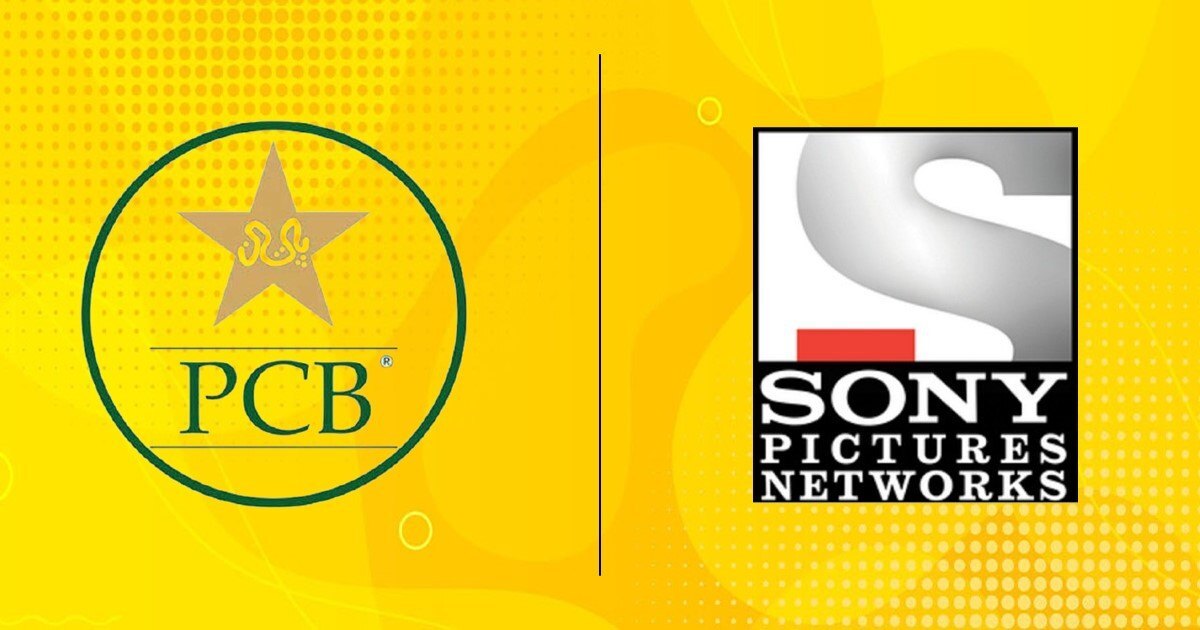 Pakistan Cricket Board (PCB) has agreed to a three-year broadcast deal in principle with Sony Pictures Network India. This will be a sizeable deal for Sony as they will be getting the rights of all home international games played by Pakistan and Pakistan Super League (PSL).

After a break of two years, Indian viewers will be able to witness Pakistan cricket on Television. The tension between the two nations in the past couple of years has meant that even the home games of Pakistan were not broadcasted in India. As per the report from Cricbuzz, Sony has confirmed that the deal is as good as done.

Considering the amount of cricket followed in India, the deal with Sony Network is huge for Pakistan. Moreover, PSL will also benefit from this deal as the exciting T-20 league will be getting exposure to a larger audience. Ten Sports used to broadcast international games of Pakistan. The network was eventually taken over by Sony Network and games were shown for a brief period until the termination of the deal.

PCB has been looking to renew broadcast deals across the world in the last six months. They signed a similar three-year deal with Super Sport for broadcast rights in the African region. Considering how financially draining the pandemic has been for various cricket boards, Pakistan has done well to secure the immediate future of broadcast rights in two cricket-loving nations.

Moreover, PCB is also set to have more international games at home in 2021. After a lengthy layoff, England’s men and women are going to tour for the white ball series in Pakistan later this year. The Asian nation has already hosted West Indies and Zimbabwe in the recent past, while South Africa’s test team is already in the country for test series. It remains to be seen whether the deal with Sony will begin with the test series against South Africa later this month.