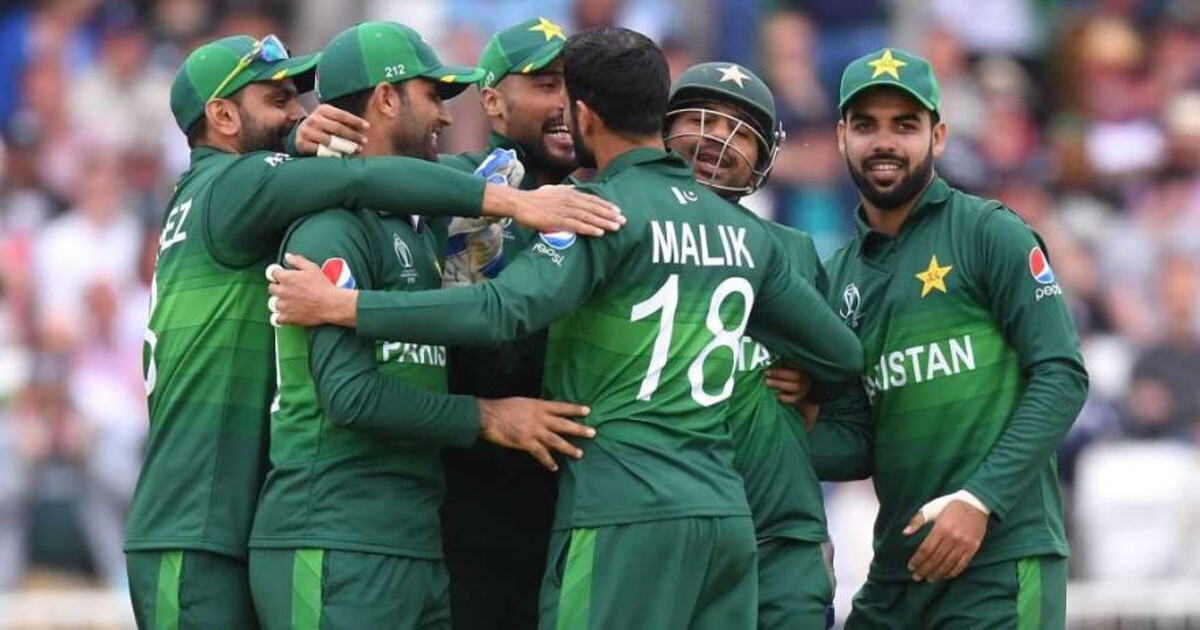 After the resumption of cricket in the nation, Pakistan Cricket Board (PCB) is extracting media-rights deals from across the globe for Pakistan Super League and all home bilateral international matches untill 2023.

On January 21, PCB announced a series of international media-rights deals covering cricket played in the country from 2021 to 2023 period. As per the board’s last media release, top cricket from the nation will be broadcasted in North America, Caribbean, New Zealand, and the United Kingdom.

The media release further stated that the board is currently in talks with potential broadcasters in Australia, Middle East, and South Asia. PCB has recently signed deals with Willow TV, Flow Sports, Sky NZ, and Sky Sports to broadcast Pakistan’s home games in Caribbean, New Zealand, and the United Kingdom, respectively.

Welcoming the new deals, PCB chief executive Wasim Khan said, “This is a huge achievement for the PCB, not only in terms of succeeding in taking cricket to our global fans through these popular networks, but to also, maximize and exploit our media rights to ensure we continue to invest in our player welfare and development as well as cricketing infrastructure”.

Recently, Sony Pictures Network India signed a three-year broadcast deal with PCB to enable the Indian fans to witness Pakistan Cricket on television. PCB signed a similar three-year deal with SuperSport for the African region. Majority of deals will come into effect with the start of the South African series that will include two Tests and three T20Is. This bilateral series will be followed by series against New Zealand, England (both men’s & women’s teams), West Indies, and Australia.