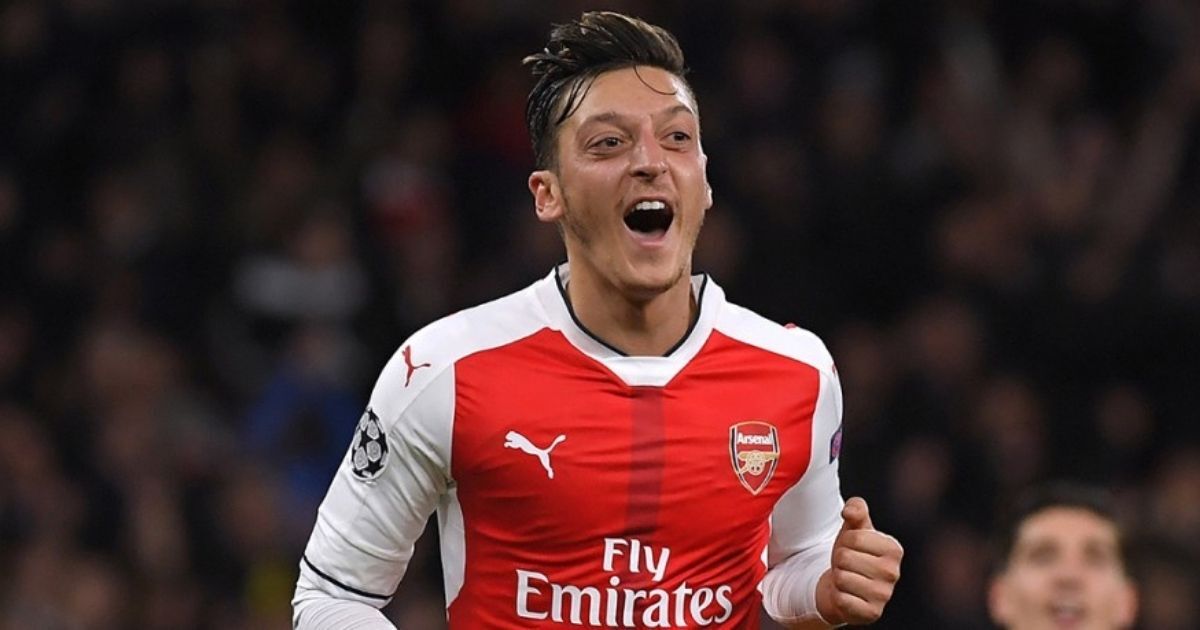 Mesut Ozil has finally moved on to the next phase of his football career. As anticipated for so long, the attacking midfielder is leaving Arsenal to join Turkish club Fenerbahce to reignite his career that came to an unceremonious halt in London.

Fenerbahce confirmed on December 18 that the player is travelling to Turkey to complete last details of the deal. The player was allowed to travel after Arsenal and Ozil reached an agreement over terminating his contract last weekend.

Club Statement: Our club is bringing Mesut Özil to Istanbul to continue the transfer processes. pic.twitter.com/Wt0gR8xRSk

The former Germany midfielder, who has Turkish ancestry, is pretty happy with the move. In a telephone interview with Turkish broadcaster BBO Sports, he said, “I am very excited. I’ve said I’m a Fenerbahce fan. I am very happy to be coming to Fenerbahce. God has granted me the chance to wear the Fenerbahce uniform as a Fenerbahce fan. I will do my best for the team.”

This transfer is a great opportunity for Ozil for restarting his football career. The 32-year-old has not played for Arsenal since March and was left out of the club’s Premier League and Europa League squads at the start of the season. Since he has already retired from international football, this exclusion ensured that Ozil was out of action for several months.

Signed in 2013 for a record fee of £42.5 million from Real Madrid, Ozil played a crucial role under Arsene Wenger and helped the team win three FA Cups. There was a lot of speculation surrounding his future in London during 2017/18 season, but Arsenal managed to keep hold of him and made him the highest paid player in their history.

However, Ozil’s presence subsided when Wenger was replaced with Unai Emery and eventually by present manager Mikel Arteta. Although his diminished participation in Arsenal’s matches was always linked to football reasons, it also had to do with Ozil’s active political opinions. The club distanced itself from Ozil when he condemned the detention of more than 1 million Uighurs and other minorities in China.

Now, after seven and a half years at Arsenal, Ozil is heading to Fenerbahce, who are currently second in the Turkish league behind Besiktas. Fenerbahce has been one of the successful team in Turkey. With Ozil’s arrival, they will be looking to win the title again this season.