Major New York stadiums to bring back fans from February 23 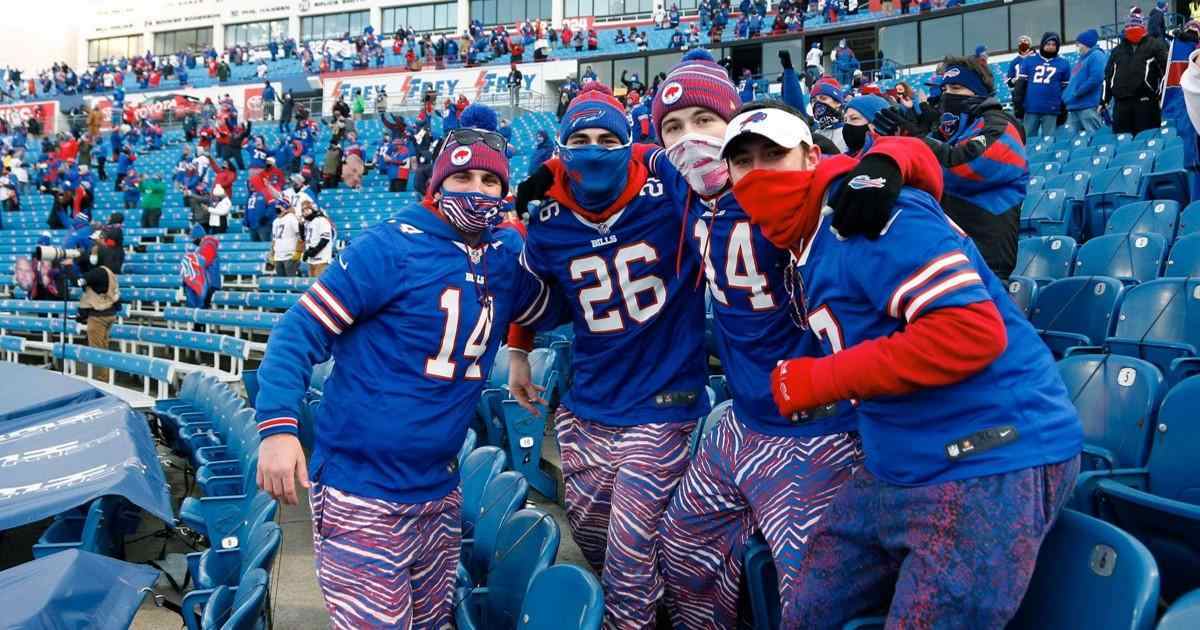 New York stadiums and arenas will be open for sports and entertainment with 10 percent capacities from February 23. Governor of the state, Andrew Cuomo announced on February 10, despite concern from public health experts about the contagious variants of Covid-19.

Any stadium or arena that can fit more than 10000 spectators can host an event with a 10% percent capacity, with all the required precautionary measures and social distancing protocols. Fans need to have a negative test for coronavirus with the test taken inside 72 hours before the event.

Brooklyn Nets’ home arena Barclays Center has already got approval for an NBA game against the Sacramento Kings that is scheduled on February 23. New York Knicks and New York Rangers will be hosting 2000 fans at every game between February 23 and 26 at the Madison Square Garden.

The number of new Covid-19 infections have dropped in New York but nearly 62000 people have tested positive in the last seven days, while the state is reporting more than 1000 deaths each week.

CUNY School of Public Health epidemiology professor Denis Nash said New York’s approach lacks a scientific basis when the community prevalence is very high. Nash further said, “To think about bringing people into large groups and mass gatherings including in indoor arenas, right now, seems cross-purposes with our efforts to really maximize the impact that the vaccine rollout will have in controlling the pandemic.”

The sporting organisations will see this decision as a big step in right direction as they have been financially ravaged during the pandemic due to lack of fans. However, they are unlikely to accept this process at the expense of health of fans as the city still has a long way to go in terms of flattening the curve.