IPL 2021: Mumbai Indians look to bounce back against Rajasthan Royals 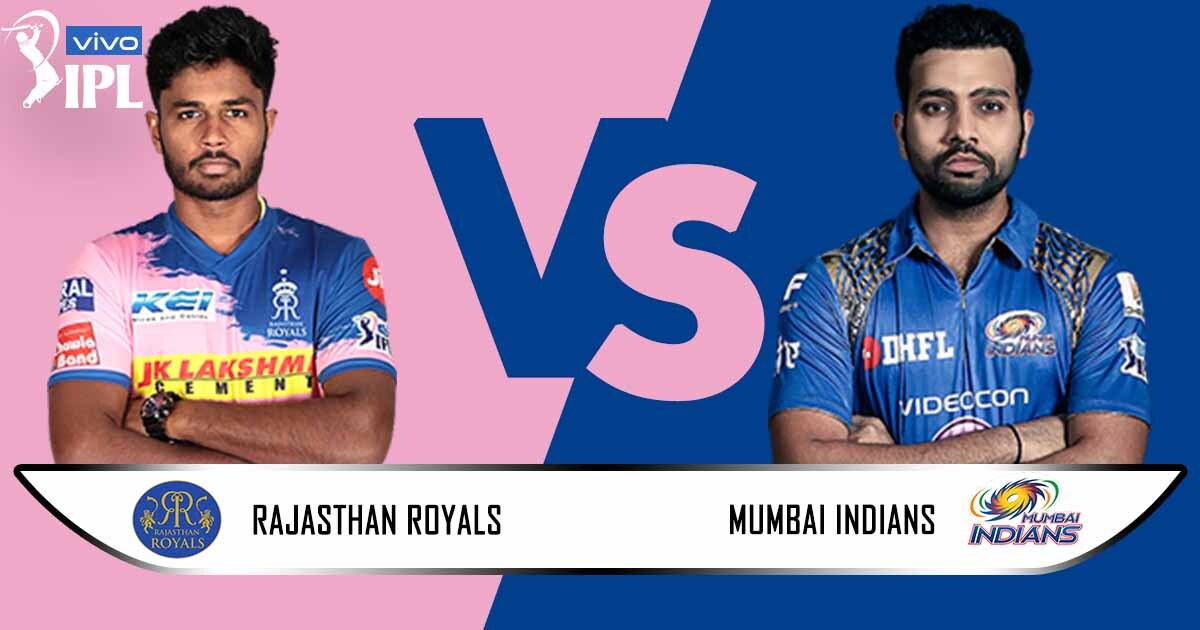 The defending champions, Mumbai Indians will be looking to avoid three defeats in a row in IPL 2021 when they lock horns with Rajasthan Royals on Thursday at the Arun Jaitley Stadium in Delhi. After defeating Kolkata Knight Riders in their last match, Rajasthan will be looking to build some momentum at the new venue. Meanwhile, Mumbai finished their Chennai leg on a bad note with two back to back losses against Delhi Capitals and Punjab Kings

MI and Royals have played each 23 times with both winning 11 each and one match had no result. The pitch in Delhi did look good for batting during the clash between Chennai Super Kings and Sunrisers Hyderabad on Wednesday.

It was very unlike Mumbai Indians as they only made 21 runs in the powerplay in their last match, which looked like an overcautious approach rather than their usual aggressive one. MI’s middle-order batsmen have failed to come up with big scores in IPL 2021, which has ultimately hampered them while posting targets. The likes of Quinton de Kock, the Pandya brothers, and Ishan Kishan are yet to perform with the bat this season.

On the other hand, Rajasthan is suffering even after winning the last game as they have lost a lot of good players this season. After injuries to Ben Stokes and Jofra Archer, Andrew Tye flew back to Australia due to personal reasons. RR currently has only four overseas players Jos Buttler, David Miller, Chris Morris, and Mustafizur Rahman in the squad. They showed great character to beat KKR in the last game. Sanju Samson will be hoping that his team gets better with more adversity in IPL 2021.

Sanju Samson is the top run-scorer for Rajasthan Royals in IPL 2021 with 187 runs at a strike rate of 143. He played a mature inning against Punjab Kings to get his team over the line. Samson will come against Jasprit Bumrah on Thursday. The Indian pacer has enjoyed a good record against Samson, conceding 46 runs in 43 runs and dismissed him twice in IPL.

Chris Morris showed his quality death bowling in the win against Punjab Kings. After struggling in Chennai, Hardik Pandya will be looking to make amends in New Delhi. The dashing hitter will be coming against the pace bowling of Morris in the death overs. The winner of this duel will give the respective team a better chance of winning the game. 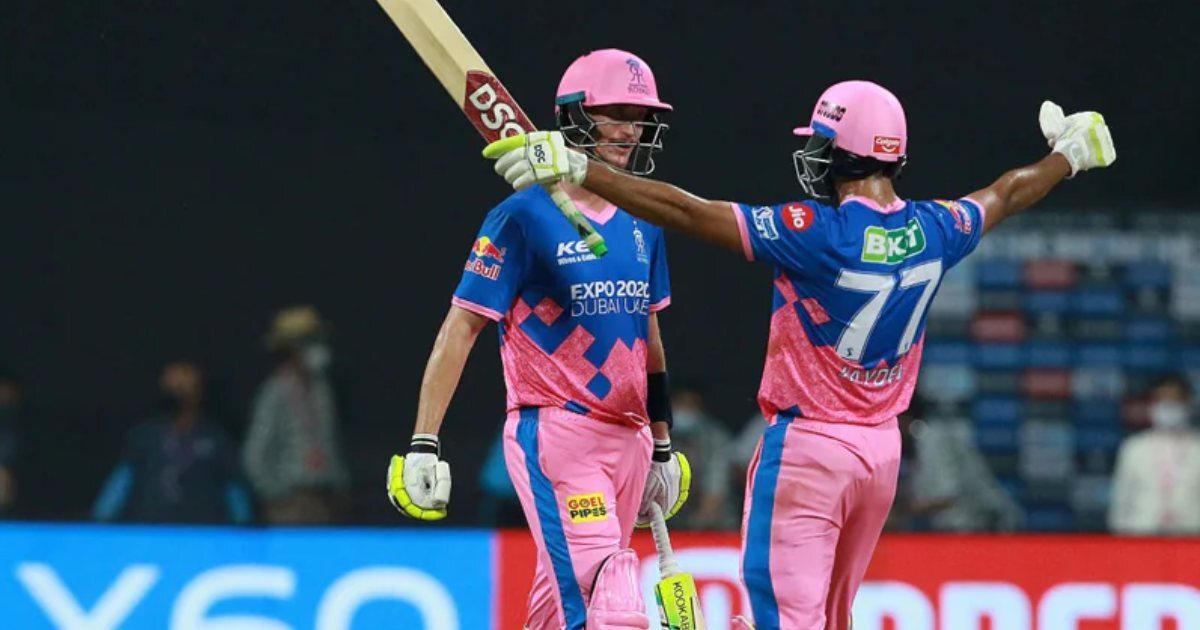