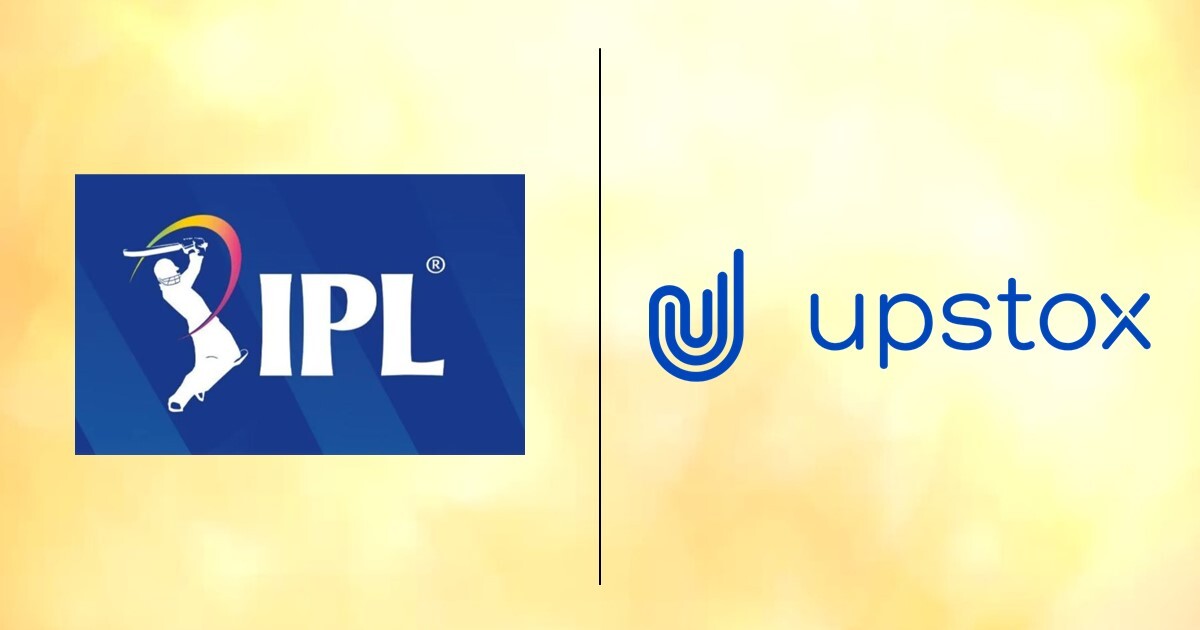 Sportsmint understands that BCCI is set to add Upstox to the list of main partners of the Indian Premier League.

After completing the player auction this month, BCCI is looking to improve the sponsorship portfolio for the Indian Premier League (IPL). Earlier this week, reports emerged about online trading company GROWW becoming the fifth main partner of IPL. However, sudden change of events has seen BCCI close to signing a deal with one of GROWW’s fierce competitors, Upstox.

As per Sportsmint sources, Upstox is set to become a stockbroking and investment partner of IPL. The online trading platform has come up with a better offer than GROWW, which was reportedly in the region of Rs 140 crores over three years. However, it is understood that Upstox will be signing a two-year deal with BCCI. The Indian cricket board has signed sponsors in a three-year cycle and the last cycle began in 2020, so Upstox might be signing a two-year contract.

Upstox will be joining CRED, Dream11, Tata Motors, and Unacademy in the list of main sponsors of IPL 2021. The industry sources have told Sportsmint that BCCI is looking to make it six main sponsors before the start of the tournament in April.

Earlier this month, BCCI had confirmed that VIVO will be back for the 14th edition as title sponsor after pulling out from the deal last year. The communication technology firm was looking to transfer the title sponsorship deal if someone comes up with an adequate. However, lack of offers eventually forced VIVO to work with IPL and BCCI for at least one more season.