IPL 2021: BCCI close to sealing a sponsorship deal with GROWW 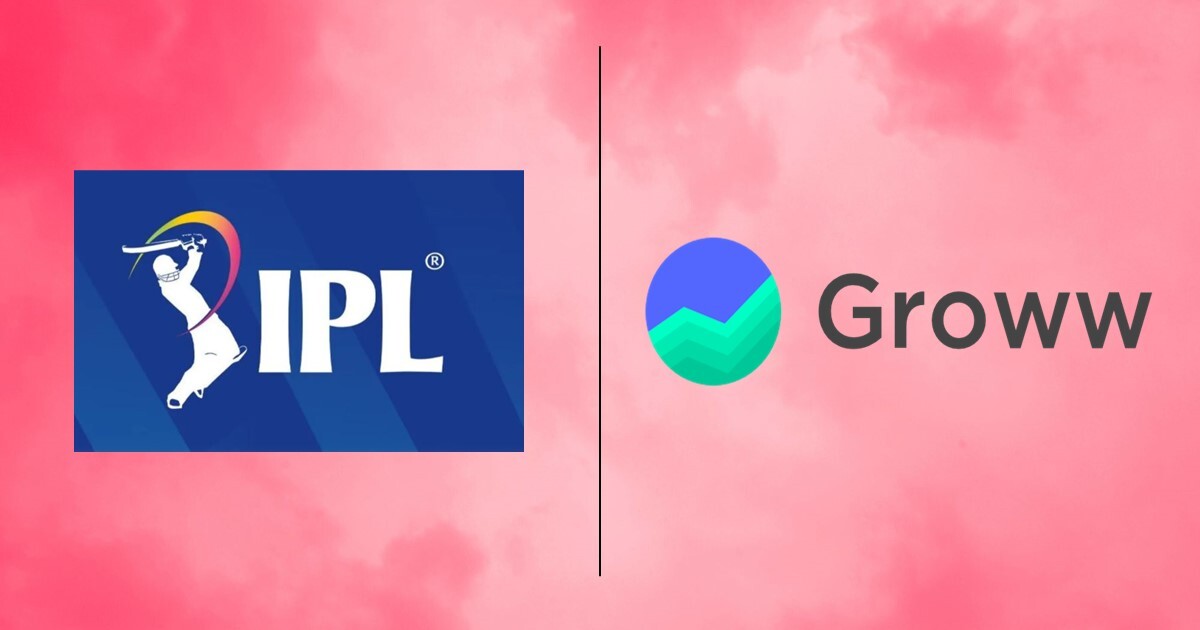 Ahead of the 14th edition of the Indian Premier League in April, May and June, BCCI has started looking to improve the sponsorship portfolio for the tournament. According to Outlook India, BCCI is close to clinching a deal with online trading company GROWW. This report confirms that GROWW has made an offer worth Rs 140 crores for a three-year deal with IPL. The deal with the trading company is expected to last until 2023.

IPL 2021 currently has four official partners in Unacademy, CRED, Dream11, and Tata Motors. GROWW is likely to become the fifth big sponsor of IPL, while Outlook India also suggests that there is a possibility of a sixth partner joining before the start of the tournament.

The supporting sponsors came to IPL’s rescue after VIVO decided to pull out from the tournament last year. Dream11 got the title sponsorship deal, but the fee paid by the gaming platform was almost half of what VIVO was supposed to pay for IPL 2020. The governing body of IPL is probably securing themselves by agreeing to deals with new official partners to have some sort of respite when a title sponsor pulls out in the future.

BCCI will not be facing a situation where they will need a new title sponsor this season. It had become evident last week that VIVO will be working with IPL at least for this season. As per a previous report from Sportsmint, the communication technology firm was eager to transfer the title rights if suitable offers come in. It does look like VIVO didn’t receive suitable bids and decided to stick with IPL for one more season.

IPL Chairman Brijesh Patel also confirmed at player auction last week that VIVO is back and the auction was also called as VIVO IPL 2021 auction. Along with adding more deals with partners such as GROWW and keeping VIVO on board for this season, IPL will be able to post impressive revenue numbers.