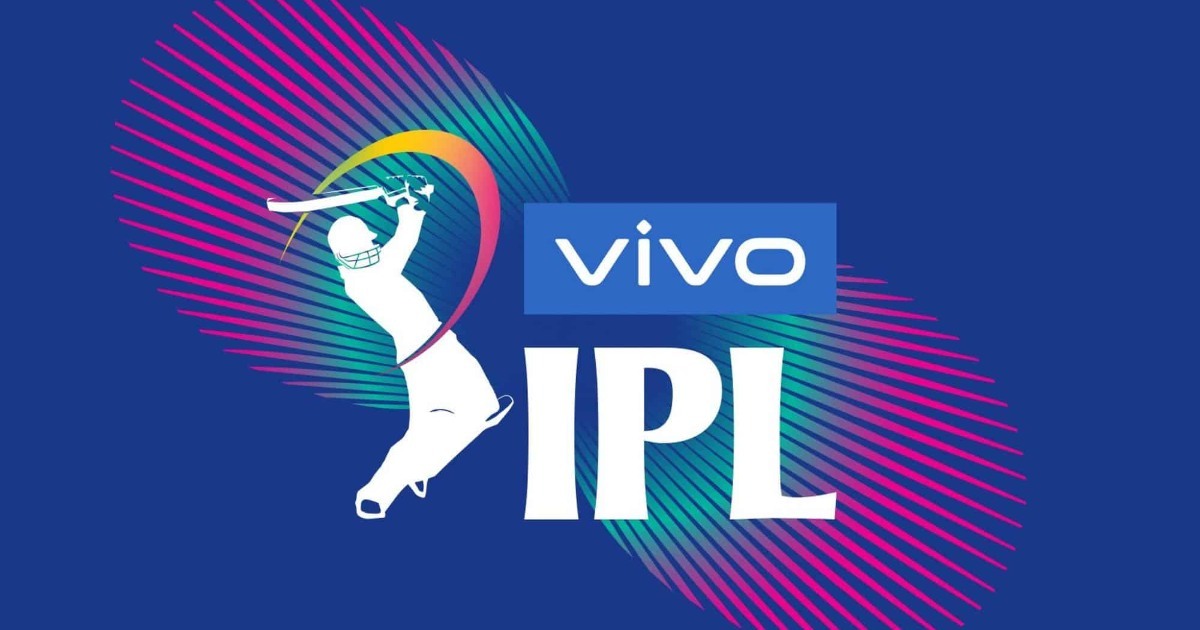 Along with the buzz surrounding the expensive buys during the IPL 2021 auction in Chennai, there was a subtle hint from IPL Chairman Brijesh Patel regarding the immediate future of the cooperation with VIVO. There has been a lot of speculation surrounding VIVO’s title sponsorship deal with VIVO in the past few weeks.

As Sportsmint revealed this week, VIVO is looking to find a resolution for the mega-money deal with IPL by finding a buyer, but no one has come up with an adequate offer to meet VIVO’s demands. It does look certain that VIVO will be IPL 2021 title sponsor as Brijesh Patel addressed teams on Thursday by saying that VIVO is back with us for this season.

IPL will be pleased with this development as VIVO will be able to pay a much bigger fee this year as part of their five-year deal than a new sponsor. From a financial point of view, VIVO might not consider this an ideal outcome since they were looking to recover money from the deal, but the exposure at the biggest T-20 league on the planet will continue to boost their brand.

Since there were tensions between India and China during the second half of 2020, VIVO had mutually suspended the deal with BCCI to be the title sponsor of IPL 2020. BCCI released the tender for new deal before the tournament to replace VIVO. Dream11 came up with the biggest bid (Rs 222 crores), which was almost half the fee that VIVO was going to offer during the 13th edition of the tournament.

IPL 2021 is expected to start at the start of April and end by the first week of June. BCCI is confident about organising the tournament with fans in India. Due to the pandemic, IPL was moved to UAE last year. With fans returning during the second test match between England and India in Chennai last week, IPL is also likely to get crowds in the stadiums at some capacity.