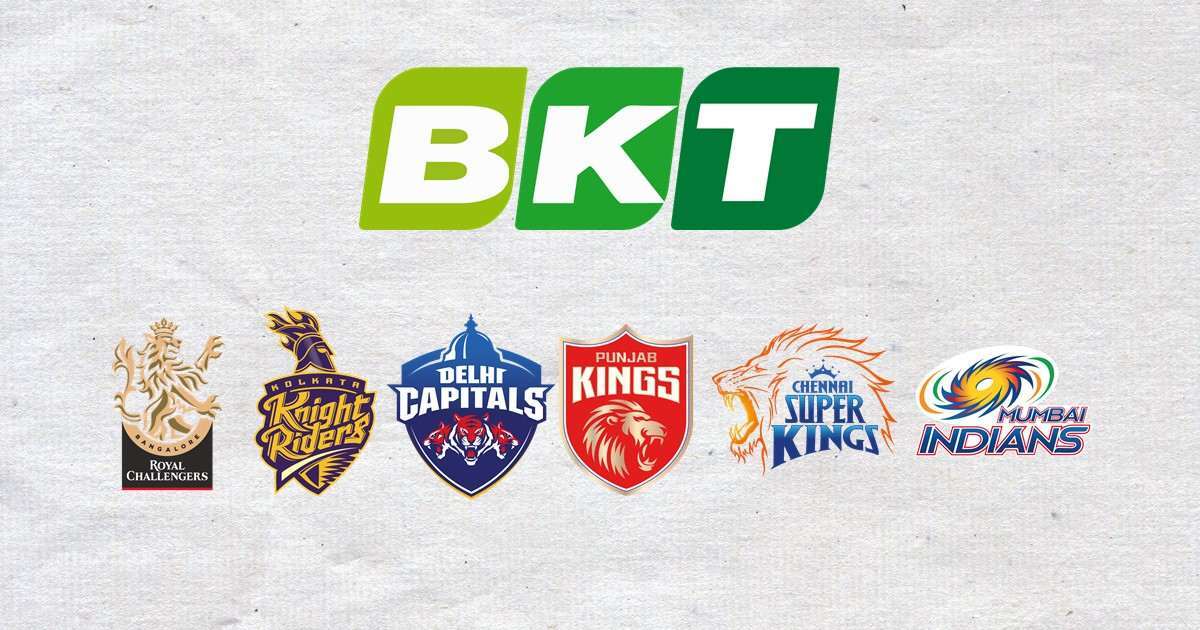 Along with players beginning the training camp for IPL 2021, all franchises are also looking to fill the sponsorship slots for the new season. Balkrishna Industries (BKT Tires) has managed to clinch a significant deal for the new campaign as they have reached an agreement to become partners of seven teams in the tournament.

Apart from Sunrisers Hyderabad, BKT Tires will act as Tyre partners for all teams during IPL 2021. They had previously worked with six IPL teams during last season. Royal Challengers Bangalore is the latest addition to the sponsorship portfolio of the tyre manufacturing firm.

While confirming deals with IPL Teams, Balkrishna Industries Joint Managing Director Rajiv Poddar said, “We are elated to be a part of this huge cricketing event that is known to bind our entire nation, for yet another season, after key-collaborations with the biggest global leagues.”

Signing sponsorship deals with several teams will make sure that BKT Tires will be getting maximum exposure throughout the tournament. It is not the first time that a brand is associated with numerous IPL teams. Myntra is one of such brands that is going to be associated with both Chennai Super Kings and Royal Challenger Bangalore during IPL 2021. Meanwhile, Kingfisher has also been partners with multiple IPL teams for numerous campaigns. Partnerships with multiple teams help brands to have numerous stars promoting them through television commercials.

The new season of IPL is just a few weeks away. It is going to be yet another strange campaign as no team will be getting the home advantage. The only difference from last season will be that games will be played across six stadiums instead of three and all games will be held in India instead of UAE. The first game is set to take place between Royal Challengers Bangalore and defending Champions Mumbai Indians in Chennai. BCCI is still reportedly keeping the door open to having fans for games in the latter stages of the tournament.

Happy Birthday Umesh Yadav: A look at the Indian pacer’s endorsements and net worth

Happy Birthday Virender Sehwag: A look at the destructive opener’s endorsements, net worth, investment and charity

Happy Birthday Hardik Pandya: A look at the all-rounder’s endorsements, investments, net worth and charity