IPL 2021: BCCI open to bringing fans in latter stages of the competition 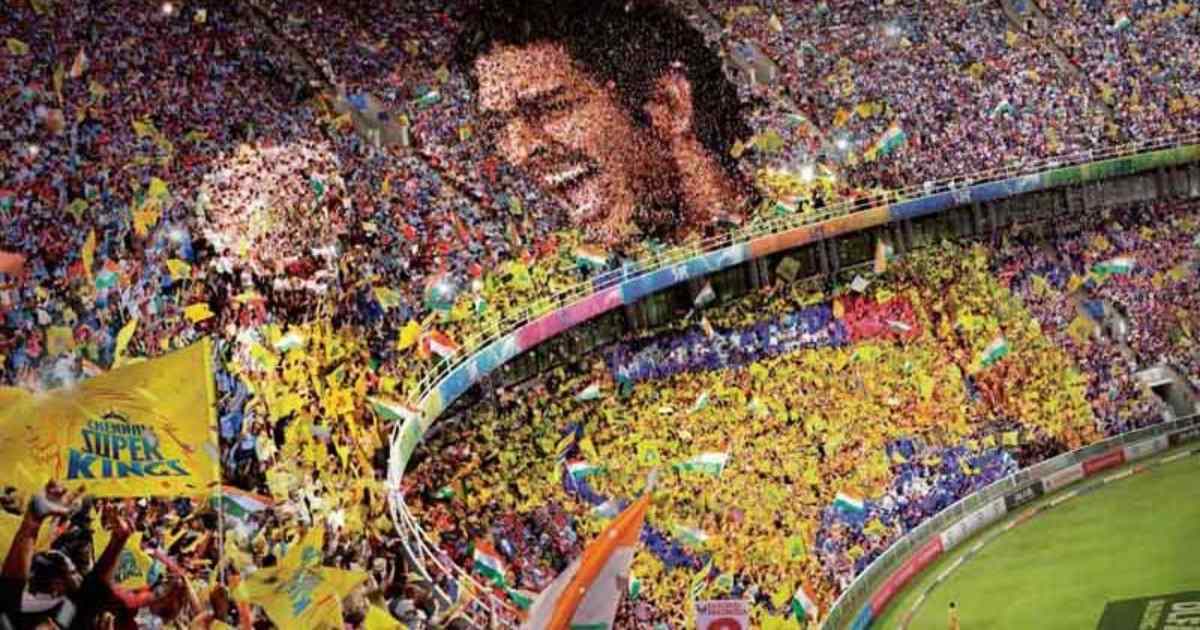 IPL is set to be held in an unusual manner next month for the second year in a row. The governing council of the tournament confirmed earlier in March that IPL 2021 will be held in India across six cities without fans in stadiums. However, there is a glimmer of hope for spectators to watch the latter stages of the competition. According to IANS, BCCI is open to bringing fans to the stadium in the latter stages of the tournament.

At one point in the last few months, it looked certain that IPL 2021 will be held in India with fans. BCCI is able to pull off one aspect of the challenge, but the rise in covid cases across the country has forced them to have games behind closed doors.

The home and away advantage in the IPL 2021 has been diminished due to having only six stadiums and no fans. Financially, the franchises are also going to lose a big chunk of revenue for the second season in a row since IPL 2020 was held behind closed doors in UAE.

Having fans for at least half of the season would bring more intrigue to games. However, this possibility can be turned into reality if there is a significant drop in coronavirus cases across the country in the next six to seven weeks.

The recent experiment to have spectators for international games was halted after the second T-20 game between India and England in Ahmedabad. The remaining three games will be played behind closed doors after 50% of the stadium was filled for the first two games. Three out of four test matches between England and India were also played in front of spectators. The ODI series between two sides later this month will also take place behind closed doors in Pune.