Harbhajan Singh confirms exit from CSK ahead of IPL 2021 auction 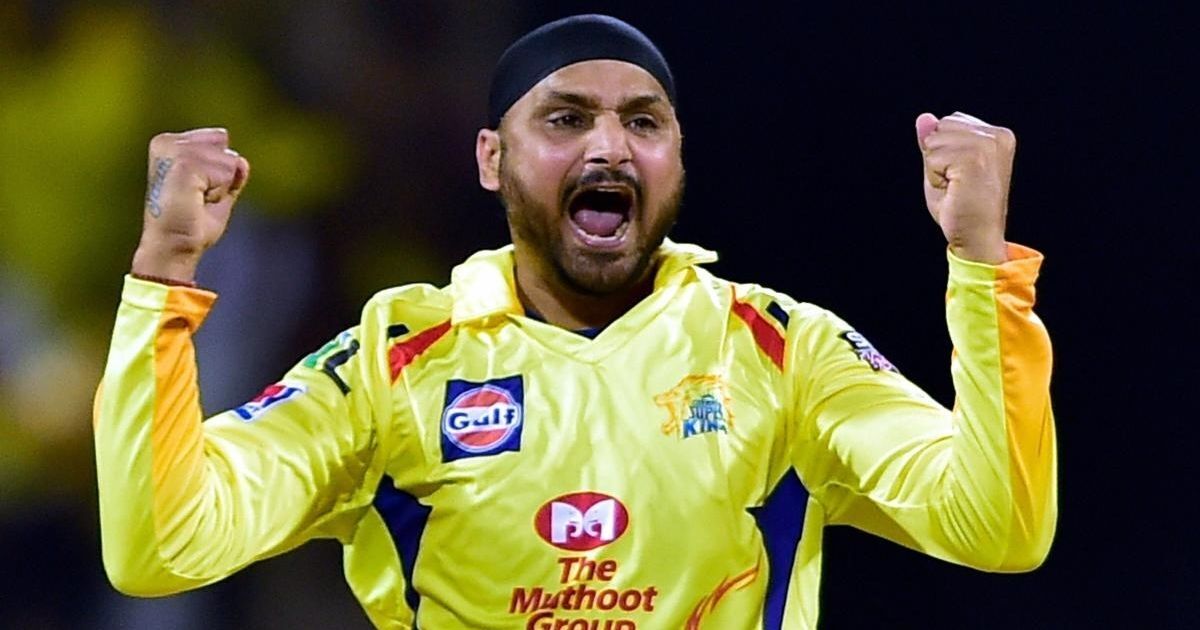 Veteran off-spinner Harbhajan Singh has confirmed that he would not be playing for Chennai Super Kings in IPL 2021. He took to twitter to announce the termination of contract with CSK ahead of retention lists being released by franchises later today. He thanked the franchise and their fans for two wonderful years.

As my contract comes to an end with @ChennaiIPL, playing for this team was a great experience..beautiful memories made &some great friends which I will remember fondly for years to come..Thank you @ChennaiIPL, management, staff and fans for a wonderful 2years.. All the best..🙏

Untill now, there is no official statement from CSK regarding Harbhajan’s future with the franchise. Since January 20 is the last date for IPL team to release list of players that are retained for next season, the twitter post surely confirms the end of the Turbanator’s time with the three-time IPL champions.

The Jalandhar-born cricketer has a superb IPL career with 150 wickets in 160 matches, at an average of 26.44. After spending 10 years with Mumbai Indians, Singh joined Chennai Super Kings in 2018 for Rs 2 crore. For CSK, he picked 23 wickets in 24 games, and played an important role in helping the team reach the finals in 2019. Although he was named in the squad for IPL 2020, he pulled out of the tournament due to personal reasons.

While Harbhajan’s future in next edition of IPL will stay unclear until further information, this new development means that CSK will now have to find a replacement for not only Shane Watson but also Harbhajan. The former IPL Champions is already expected to let go some big names ahead of the auction after their disappointing performance in UAE.

To rebuild a squad capable of winning the future editions of the tournament, CSK will have to take some tough decisions regarding the existing roster of players. As per reports, they have already decided to let go of senior leg-spinner Piyush Chawla and batsman Murali Vijay ahead of the new season. And before the player retention deadline ends, there might be more additions to this list.

Everything you need to know about Legends League Cricket 2022

Symphony teams up with Harbhajan Singh and Shikhar Dhawan