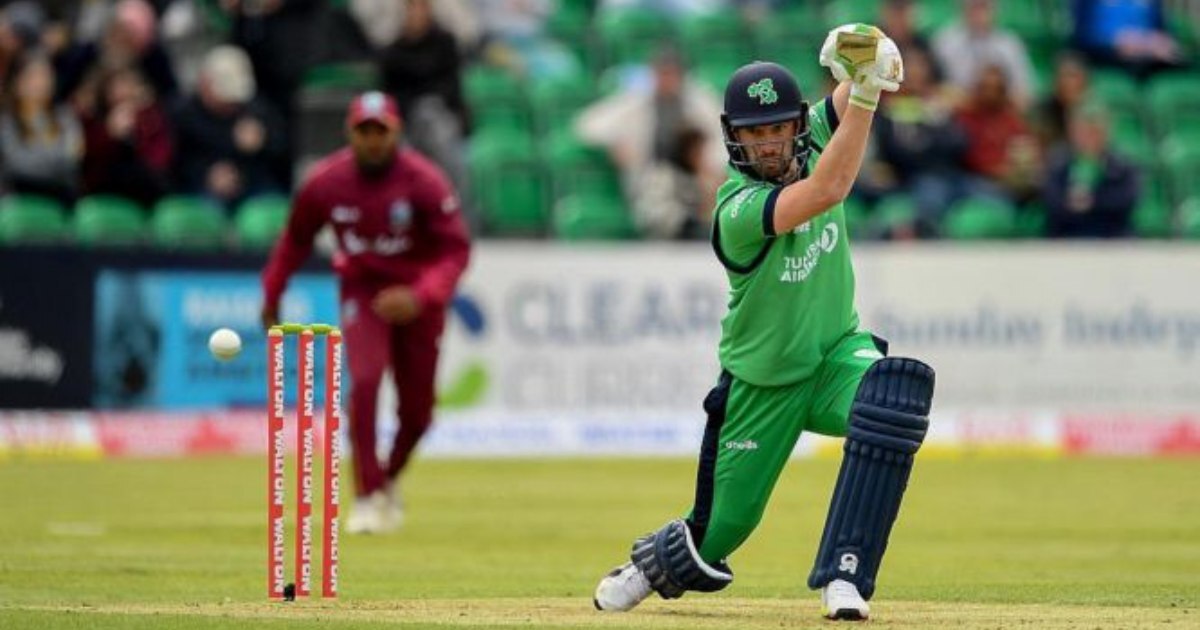 Ireland batsman Andrew Balbirnie has signed up a short-term deal with Glamorgan. Balbirnie replaces Marnus Labuschagne as the club’s overseas player till the month of April.  The Irish Test captain will just be playing for the month of April, after which Marnus will be back to join Glamorgan once the Australian domestic season comes to an end. The Australian domestic cricket was extended due to the ongoing pandemic.

This sudden temporary trade is a direct result of the postponement of Ireland’s limited-overs tour of Zimbabwe due to the coronavirus pandemic, which was earlier scheduled to start in April. Cricket Ireland’s High Performance Director Richard Holdsworth believes Balbirnie and Ireland will benefit from this county stint ahead of country busy schedule in international cricket.

Holdsworth said, “A window of opportunity arose with the postponement of the men’s tour to Zimbabwe, and we were happy to agree to Andrew’s move for six weeks to Glamorgan. We have a big year ahead of us at both international and domestic levels, with a T20 World Cup in late 2021, so for one of our key players to be able to take advantage of an opportunity to play cricket in April at this standard will be of great benefit.”

Meanwhile, Balbirnie is excited about playing county cricket once again for Glamorgan. Balbirnie has played three Test matches for Ireland, with a top score of 82 against Afghanistan in 2019. He also has a half-century against England to his name. The 30-year-old has played 30 first-class matches, scoring 1,296 runs with a top score of 205 not out against Netherlands during a four-day Intercontinental Cup match in 2017.