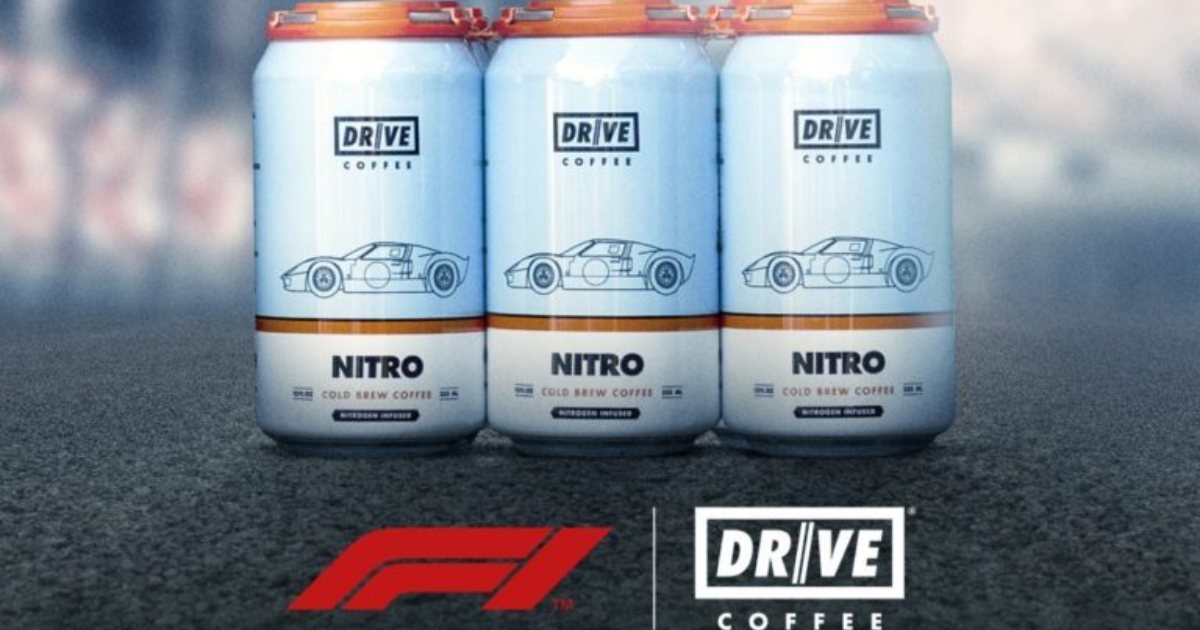 In a recent development, the motor-sport body Formula 1 announced multi-year agreement with coffee company Drive Coffee, which will release exclusive Formula 1 products. The deal will allow the coffee company to serve it products to the guests in the series’ hospitality area, Paddock Club, as well as across all the events worldwide.

Moreover, being the official coffee provider of Formula 1, the company’s collaboration with the motor-sport organization will see an exclusive range of coffee products to be sold online and at grocery stores globally.

Ben Pincus, director of commercial partnerships at Formula One, is very delighted to be working with them for the new season of Formula One. He is looking forward to this deal helping F1 to reach a wider audience across the globe in a unique and innovative way.

“Their high-quality product, relentless approach to improvement and passion for the sport will allow us to reach fans in a new way and provide them with the fuel to enjoy our longest season yet.”

In developments elsewhere, Williams Racing have announced Honibe as an official partner. The deal will see the health and wellness firm’s branding appear on the team’s race car, as well as on the sleeve of drivers George Russell and Nicholas Latifi.

Another development in the racing world saw Bitci.com, a Turkish cryptocurrency exchange, signing up with McLaren Racing F1 team in a sponsorship deal that will offer the first official fan tokens in F1. Under this agreement, the Turkish company will feature its branding on the McLaren MCL35M as well as its driver helmets.

The 2021 Formula 1 season begins from April 28 at the Bahrain International Circuit, where racers like Lewis Hamilton and Max Verstappen along with others prepare for the first major Bahrain Grand Prix. In the coming weeks, teams and F1 will be looking to tie down more sponsors for new season. Since more races are added to new season, F1 and teams will be looking to negotiate better deals due to increased time in visibility throughout the year.